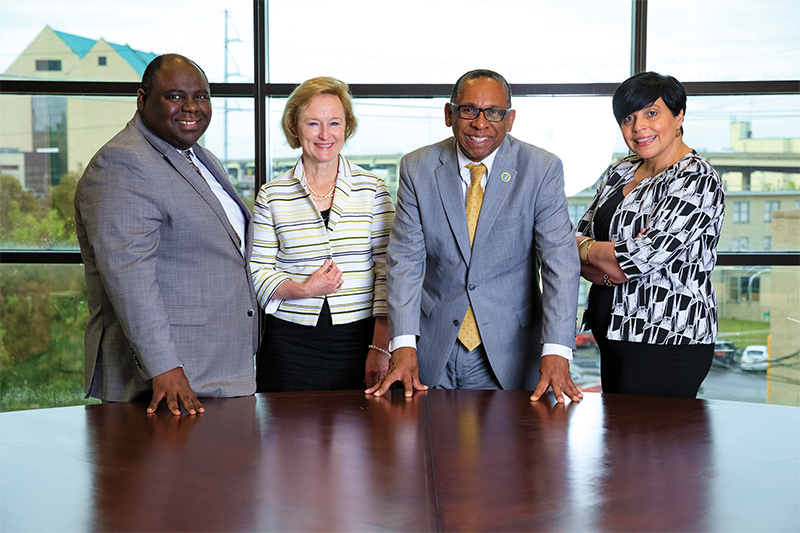 Since its inception in 1925, Xavier University of Louisiana’s fundamental vision stands upon the education of students who would become agents of change in society, government and the church. Xavier’s students prepare themselves to lead and build a greater and more evolved national and global community.

Xavier is recognized as the national leader in minority science education, ranking first in the nation in producing African-American graduates who complete medical school, as well as graduates who achieve PhDs in the life sciences. Xavier’s College of Pharmacy nationally ranks among the top four colleges, graduating 25% of all African-American pharmacists. As the only historically Black, Catholic HBCU in the country, the University’s core curriculum is rooted in the liberal arts and offers almost four dozen majors in undergraduate, graduate and professional degree levels.

Xavier is committed to increasing scholarships for deserving students, as well as continuing to foster excellence in teaching and research on campus.

Xavier is a valuable economic engine in its community, generating more than $320 million in economic activities, with $115.6 million of that number going to household earnings in the Greater New Orleans region. One of the area’s leading employers, it provides over 4,200 jobs in Orleans Parish. Communities hoping to foster a more robust, diversified economic climate will find HBCU-connected investment a critical component of this effort. 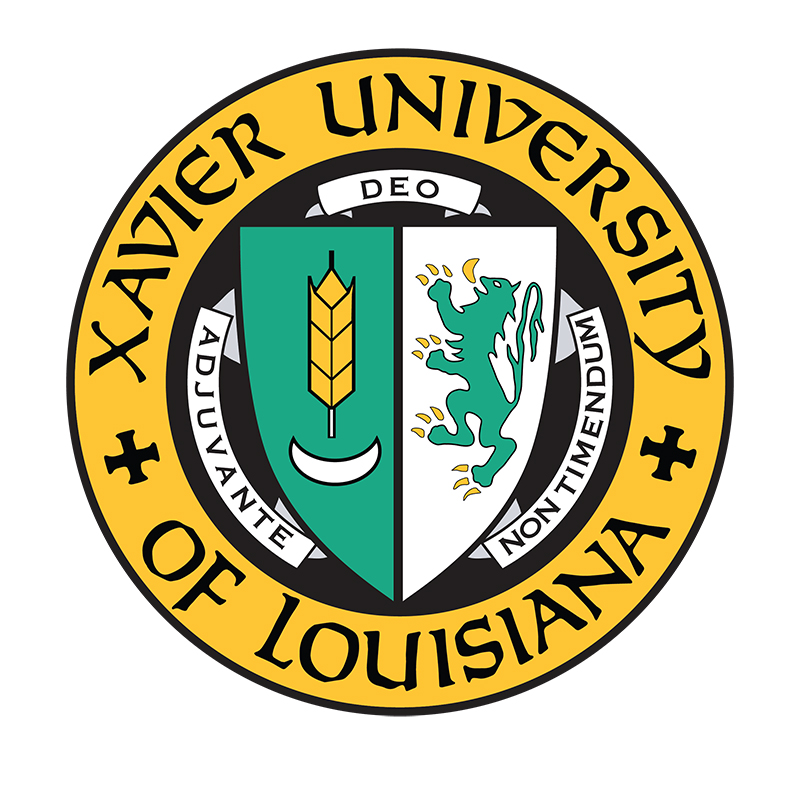