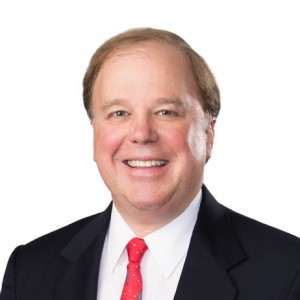 Hines has served since 2006 as the managing partner of Jones Walker, a 350 attorney law firm that began in New Orleans and is now also among the largest firms in the United States. Hines was the founding chairman of the board of Greater New Orleans Inc., and chairman of the boards of the MetroVision Economic Development Partnership, the Idea Village, the Downtown Development District, the Committee for a Better Louisiana, and the Louisiana Committee of 100 for Economic Development. He also held board and leadership positions with the New Orleans Business Council, the World Trade Center of New Orleans, and the Greater New Orleans Sports Foundation.

“I am honored for this recognition by my peers at the World Trade Center,” said Hines. “I commend the WTC for the organization’s excellent work to drive this city and Louisiana to be a better place for current and future generations to do business locally and internationally.” Mr. Hines added.

The award was presented at the seventh annual Eugene J. Schreiber Gala and silent auction on Nov. 18 at the Port of New Orleans Plaza, where the Port celebrated its 125th Anniversary.