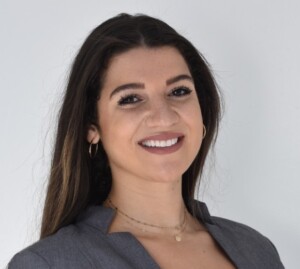 NEW ORLEANS ­– The Windsor Court hotel has announced the promotion of Hailey Claudio to assistant director of rooms. In addition to overseeing the front desk, guest services and concierge, Claudio will have direct oversight of the PBX and reservations department.

Since joining the Windsor Court in 2021, Claudio helped move the valet operation in-house, launched the “Knight in Training” program and created the rooms controller position.

“We are so happy to have Hailey promoted to this role and truly value her gift of hospitality operations. She is a huge asset to our team and makes our guests feel at home,” said Ralph Mahana, the hotel’s general manager.

The also announced the hiring of Gerard Vitrano as director of engineering.

“We could not be more pleased to have Gerard on our team. He brings a good spirit and brilliant approach to keeping operations running smoothly,” said Mahana.