Both fine cigars and premium whiskey are crafted with a great deal of care and attention; They’re meant to be savored. Aficionados will say partaking in either or both is all about relaxing and taking the time to enjoy all the subtleties and flavor each can deliver. Watching a wisp of smoke float from one’s cigar into the air while sipping amber whiskey is, to some, the height of living the good life.

And that’s exactly the experience Whiskey and Sticks, a high-end bar nestled in the heart of the Bayou Road cultural corridor, wants to create for its clientele. The bar’s tagline is “The art of enjoyment.’

The 1,000-square-foot bar opened a little over a year ago and is owned by Kelda Summers and her husband, Ken Jones. Both have a background in the broadcasting industry. Summers has worked in radio at stations such as WYLD and KMEZ, while Jones is a former WDSU anchor.

The couple were always looking for a place where they could enjoy a good drink and a bit of quiet and engaging conversation, so they decided to create it.

Walking into Whiskey and Sticks transports you into what could be a wealthy uncle’s toney den.
The walls are full of paintings and images of Mardi Gras Indians in all their colorful regalia. The decor is luxurious and includes dark leather club chairs promising a comfortable landing spot.

Whiskey and Sticks’ bartender, Ashira Francis, has been with the establishment since the bar opened and says she truly loves her job. 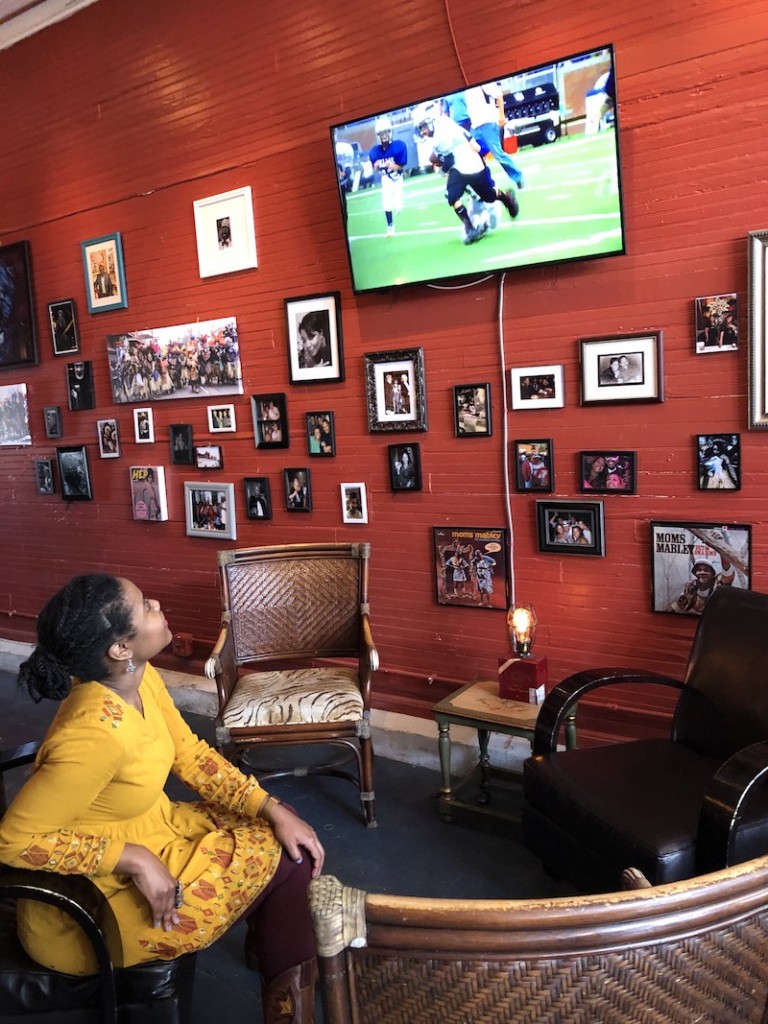 “We get an older crowd here,” she said, “It’s just like friends gathering in someone’s front room.”

The bar has a rotating selection of premium and hard-to-find scotch and bourbon, complemented by a carefully curated selection of gin, vodka, rum and cordials. It offers whiskey by the glass and focuses on straight spirits rather than cocktails. Here, you can find anything from small batch specialty bourbons to iconic Kentucky offerings.
The bar also features three humidors full of 50 to 60 different types of cigars, including everything from Panetelas to Churchills.

While there is no smoking inside the establishment, customers are free to enjoy next to a fire pit on the bar’s inviting backyard patio.

The bar often hosts anniversary, corporate and birthday parties, and summers include a wide variety of events such as trivia nights, karaoke, live music, cigar-rolling classes and whiskey tastings.

Membership options include a private access key to Whiskey & Sticks; 10 percent discount on pours, cigars, special events, and private party bookings; and a complimentary pour and cigar of the month.

Yesterday, locals Richard Turner and Lillian Murphy were enjoying the Saints’ stepped-up game and indulging in some libations. They are regular customers and love the bar’s sense of community.

Jones was outside in front of the bar enjoying a cigar with a half-inch-long ash and savoring a glass of whiskey as he lovingly tended the establishment.

“It’s a great location and we have such good neighbors,” Jones says. “We love what we do.” 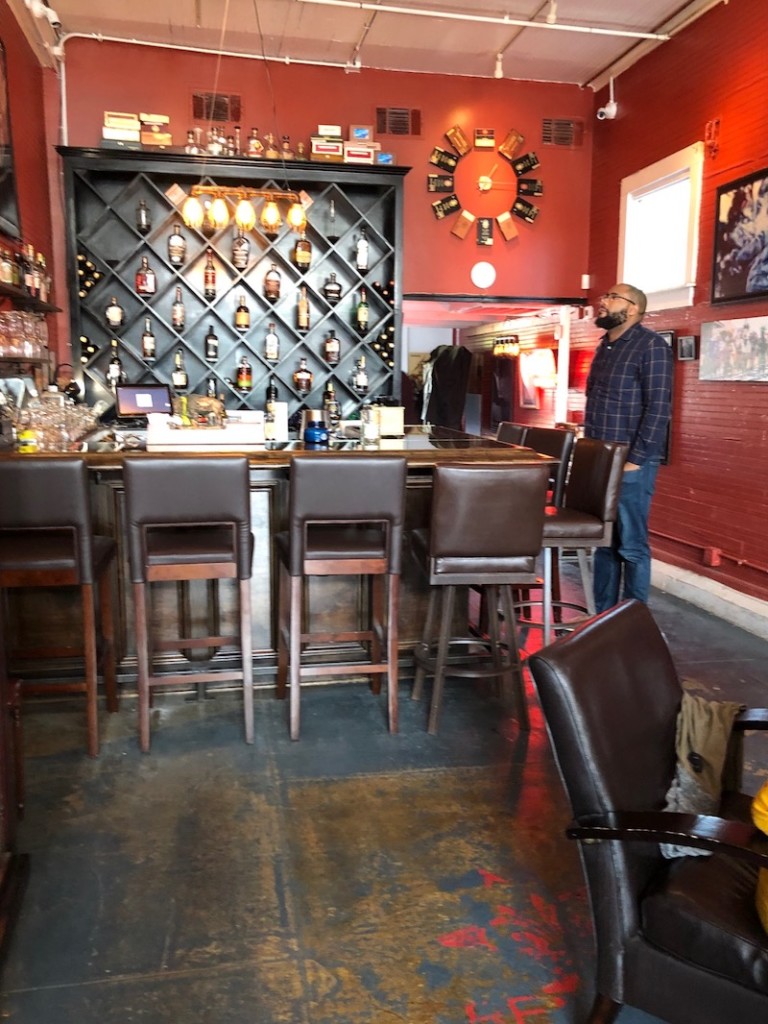 McIlhenny Family, Owners of Tabasco, Trying to Save Wetlands