When Alzheimer’s Hits Someone You Love

What do you do? What are the care options?

Alzheimer’s is currently the sixth leading cause of death in the country. According to the Alzheimer’s Association, approximately 5.8 million Americans are affected by the disease, and that number is expected to increase to 13.8 million by 2050.

Alzheimer’s is also the only disease among the leading causes of deaths in the nation that does not have a cure. Every 66 seconds an American is diagnosed with Alzheimer’s, and one in three seniors will die with some form of the disorder.

Treatment Options
“Alzheimer’s and other dementias are widely researched,” said Rachel Palmer of Woldenberg Village, a retirement community in New Orleans. “There are some medications on the market that are thought to ease some of the symptoms, such as a Aricept/Exelon/Razadyne/Namenda for some of the memory-related symptoms, as well as some anti-psychotics that can help calm some of the behavioral symptoms that may accompany dementia, such as Abilify, Haldol, Zyprexa, Seroquel, Risperdal and Geodon.”

In addition to medication, Palmer believes one of the biggest changes in treatment is the emphasis on the importance of behavioral treatment.

“Experts have found that it is extremely important to try and keep people with dementia ‘engaged’ in life, but in a gentle way that’s not overstimulating to them,” she said. “At Willow Wood at Woldenberg Village, thanks to a generous ‘quality of life’ donation, we have an amazing resource called the Snoezelen Therapy Room. It is Louisiana’s first such therapy room to be implemented in a nursing home, and it’s an amazing dementia-care sensory environment”

“It’s meant to be stimulating to residents with dementia, but not overwhelming to them,” she said. “It’s generally accepted that light exercise and appropriate activities can be helpful in keeping people engaged, and perhaps in some instances, keeps some symptoms at bay or slightly abated. Similar activities also strongly increase a patient’s quality of life so that they are not just sitting around all day doing nothing and being disengaged with life.”

Helping a Loved One with Alzheimer’s
The first step in assisting someone you love is educating yourself.

“The most important things a caregiver can do to help a loved one with Alzheimer’s is to educate themselves about what to expect as Alzheimer’s progresses, to remain patient and compassionate as the needs of their loved one change, and to remember to take time out from caregiving to take care of themselves,” said Jennifer O’Neill Brammell of Poydras Home, an assisted-living facility in New Orleans.

Palmer adds that another crucial step is employing a technique used in the mental health field called “starting where the client (patient) is.

“What this means is that we put to the side our own goals and ideals, and set realistic goals/behaviors based on where our loved one is at that moment,” she said. “It’s extremely important not to argue with someone dealing with these symptoms, and to let them live in their own reality. For example, if someone thinks they are fighting in Germany in World War II, we let them think that. If someone thinks their daughter is their granddaughter, we can gently correct them, but if they do not accept that, we let it go.”

Palmer said trying to change someone’s mind only upsets them significantly and can make them paranoid and concerned about why a loved one is trying to convince them of something that they believe is wrong.

“Routine is also very important for patients with dementia,” she said. “They are more likely to remember things for a lasting period if they are the same or very similar most days. At some points, any changes to routine can disturb a dementia patient.”

Care Options
While some with Alzheimer’s continue to live at home or can be cared for by family members, their needs will eventually change as the disease progresses.

“Sometimes families find that residential care becomes a better fit for their loved one,” said Brammell, “especially if it offers both expert memory care by trained healthcare providers and respite for the family caregiver. This can happen when care at home becomes difficult to maintain due to factors such as when a loved one starts having increased activity at night which can lead to sleep disruptions for the family, and other common yet challenging behaviors that a family member may not know how to best redirect.”

Palmer said there has been an increase in local facilities offering “memory care units”, which are usually secured units equipped with a dedicated staff and special activities.

“Patients with dementia are often what we call ‘elopement risks,’ meaning that they are likely to be confused and try to wander off-property, and having them reside in a secured unit significantly reduces that risk,” she said. 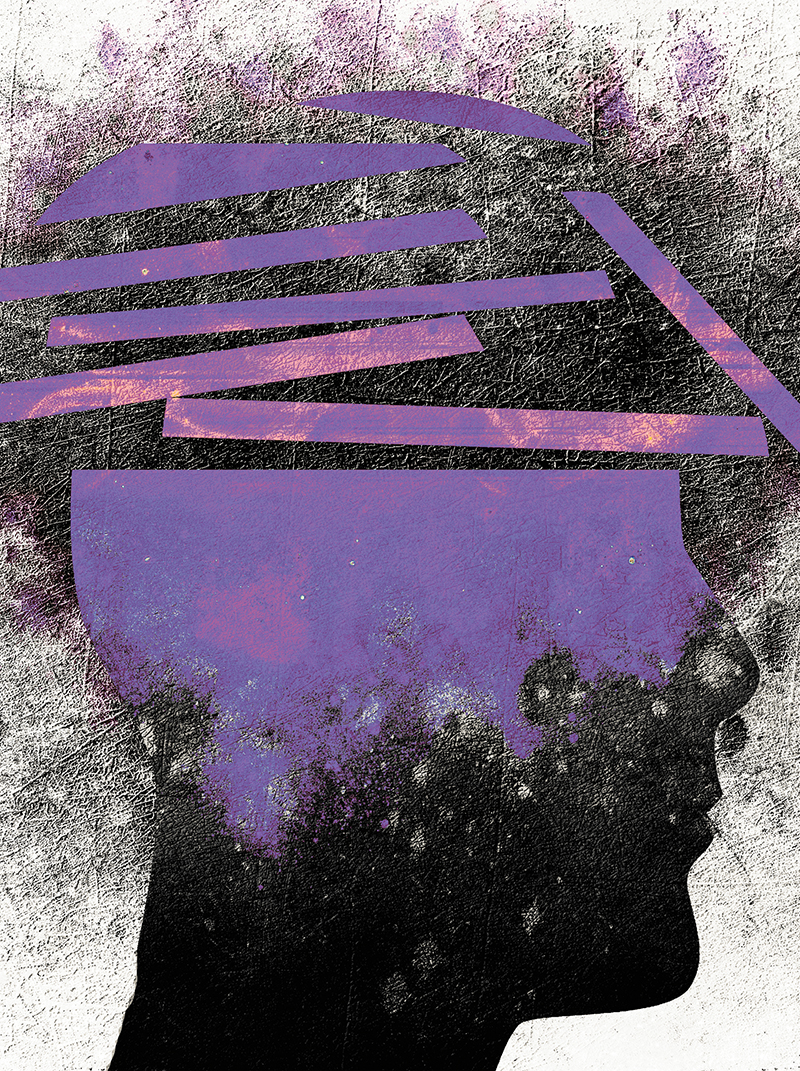