Swearing isn’t always taboo at the office, but it’s still important to watch what you say.

Confession: your etiquette writer has a fondness for swearing. Please don’t tell my grandmother. It shouldn’t come as a surprise however, given the fact that I’m a writer and a lover of language. (Also, for what it’s worth, using four-letter words is a time-honored tradition in most newsrooms across the country.)

It makes sense that people with a command of language make use of the wide variety of words available to them, whether neutral or taboo. According to a small study of college students ranging from 18 to 22 published in the journal Language Sciences, “taboo word fluency is correlated with general fluency … a voluminous taboo lexicon may better be considered an indicator of healthy verbal abilities.” While writers and editors not only don’t frown upon colorful language, but also encourage it, not every workplace shares that philosophy.

In a 2012 study released by CareerBuilder.Com and conducted by Harris Interactive, 81 percent of employers surveyed believe swearing at work brings an employee’s professionalism into question. Interestingly, one in four employers (25 percent) admitted to swearing at their employees and 28 percent of workers said they have sworn at other co-workers. Younger employees, 18 to 24, are the group doing the least amount of swearing at work (42 percent), while those swearing the most are employees ages 35 to 44 (58 percent). The study doesn’t indicate whether or not the 35 to 44-year-olds are swearing at their younger colleagues, so we’ll assume the Generation Z-ers aren’t the cause of the foul language.

Whether out of frustration or penchant for the practice, the seemingly widespread use of swear words likely has a lot more to do with the acceptance of cursing in our culture at large than a decline in civility. Variety reported that the 2013 Martin Scorsese film “Wolf of Wall Street,” set a record for use of the f-word in a film, citing 506 occurrences. It would of course be easy to blame the media, but in reality, the shift took root in the 60s with the rise of counterculture, when even polite society began to tolerate language that even a few years prior would have gotten one removed from the drawing room.

Despite the prevalence and acceptance of swearing, I’m a firm believer that there is a time and a place. For example, I wouldn’t dream of using even the more mild curse words in front of the senior members of my family. When interviewing most sources, I keep the bad words at bay. Events with mixed company are also a good place to watch what you say. When it comes to the office, I’m less likely to hold my tongue in front of my fellow writers and editors and more likely to tone it down for my own supervisors and the rest of the staff.

As always, it’s important to know your audience and also your own company office culture. This information isn’t generally included in the employee handbook, so before letting the pejoratives fly, observe and proceed accordingly. When in doubt, leave the swear words out.

It’s important to remember no matter how popular and acceptable it is, and even though swearing isn’t likely to get you kicked out of the drawing room or the boardroom, it can still affect perception. As Lizzie Post of the Emily Post Institute once astutely observed during an interview about swearing and the people who do it, “The words we’re focusing on are probably not the ones they want us to.” 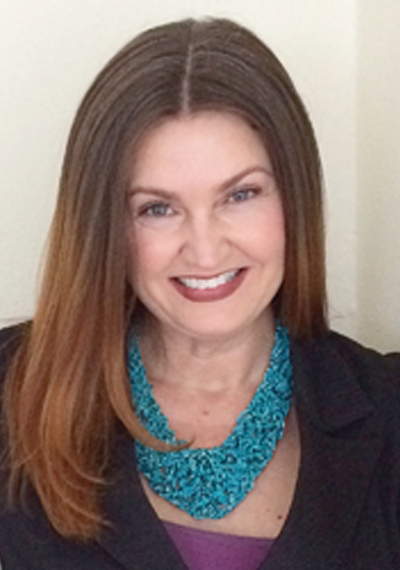