If we want to grow small business locally, we need to stop giving away construction contracts to out-of-state businesses.

In recent years, Southeast Louisiana has found itself in a new economic climate. In order to fill the gap left by legacy industries such as oil and gas that have shed jobs over the last several decades, renewed focus has been on growing small businesses.

It is becoming increasingly evident that the emerging water management sector can be the innovative, small business hub that spins out major Louisiana employers for future decades.

In addition, there is no doubt that markets for water management expertise will grow worldwide as many coastal areas struggle with rising tides and increasingly frequent flooding.

To optimize the possibility that Louisiana can capitalize on these growing markets, we must ensure that we are using the billions of dollars in our own water management “pipeline” to grow expertise right here in Louisiana.

How can we do this? By engaging locally rooted business in our water management industry.

On average (from 2010-2014) the Army Corps (who do mostly levee building) was responsible for the bulk of construction contract money, providing $453 million in contracts per year. Of that $453 million, 81 percent (or $367 million) went to Louisiana businesses, leaving $86 million going to out-of-state businesses per year.

The CPRA, on the other hand, is responsible primarily for coastal restoration efforts and has been responsible for substantially less in contracts than the Army Corps with only $94 million in construction contracts per year (or less than 21 percent of the Corps’ numbers) on average from 2007-2014. The CPRA has also been less likely to provide those contracts to Louisiana businesses, with only 39 percent of the contracts remaining in the state. That left $57 million per year on average going to out-of-state businesses. 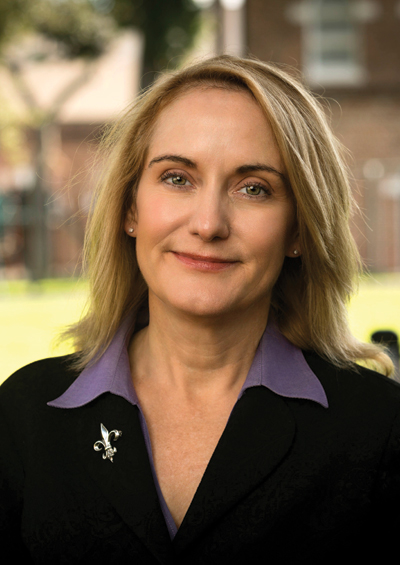