Under the Bridge Run 5K

Due to ongoing construction on the Hale Boggs Bridge, this year’s race will be under the bridge on the levee jogging path near the West Bank Bridge Park in Luling.

“The 20th Annual Under the Bridge Run is being held on Saturday, April 9th at 8:30am and will be a non-competitive 5K run/walk where participants can enjoy a day of healthy, family-friendly fun alongside their friends and neighbors. We’ll still have the same great post-race party with free food, drinks and live music. And the best part—it’s 100% FREE,” stated John Dias, Executive Director of United Way of St. Charles.

“In celebration of our commitment to the health of our community as well as the 20th anniversary of our Bridge Run, this year’s race is completely free! We’re even giving away a limited number of free 20th Anniversary Under the Bridge Run t-shirts the day of the race on a first arrival basis. T-shirts can also be pre-ordered through online registration with a donation of $5 or more to the United Way of St. Charles now through March 19th. We’re excited to offer a limited number of free race medallions to finishers as well.”

NMC General Manager, Brett Woltjen, expressed his excitement about partnering with the United Way.  “As a newcomer to the area, I am pleased to see our commitment to the community, as well as to the wellness program here at our Site.   It’s a perfect fit for our employees to participate in an opportunity that brings our neighbors together in a fun, health-related event.”

To register for the race, visit www.uwaysc.org or register in person at the United Way office, 13207 River Road in Luling. On-site registration is also available at the West Bank Bridge Park in Luling on race day, Saturday, April 9th, starting at 7:00 a.m.

After the Under the Bridge Run, United Way of St. Charles is hosting post race activities at the West Bank Bridge Park in Luling until 12 p.m. Admission to the post race festivities is also free. Attendees can enjoy live music, food, drinks, beer, inflatables and much more.

The United Way of St. Charles Under the Bridge Run is part of the Louisiana Bridge Run Series, which also features the Allstate Sugar Bowl Crescent Connection Race and the Huey P. Long Bridge Run. Participants who finish in all 3 races will receive a commemorative series finisher’s medal and are eligible for additional awards.

Last year, over 2,500 runners and walkers participated in the Bridge Run. The Bridge Run is held each year to raise awareness of and funds for the United Way of St. Charles.

United Way of St. Charles is a nonprofit organization that works to create lasting changes in St. Charles Parish by funding agencies and developing programs that target education, income and health.

To register for the Under the Bridge Run or for more information, visit www.uwaysc.org or call 985-331-9063. 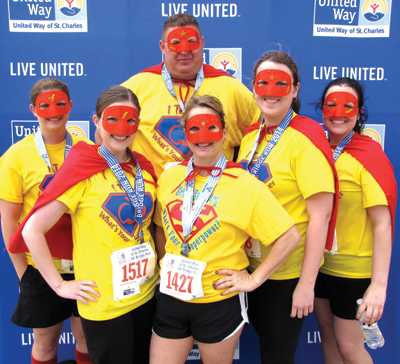 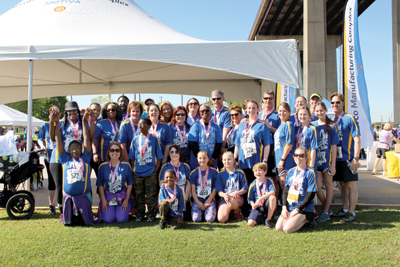 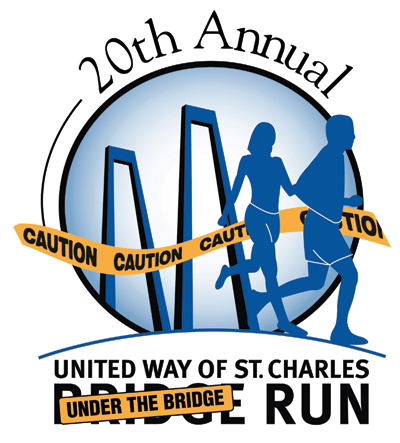