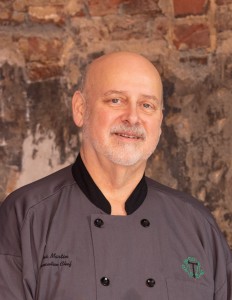 At the helm is executive chef Gus Martin, a native New Orleanian with Acadian roots who spent his childhood bussing tables for his aunt in south Louisiana. As a teen, Martin worked in the Commander’s Palace kitchen under Paul Prudhomme until joining the military. Later, he returned to Commander’s Palace, where he was sous chef from 1993 through 1997. Since then, he’s worked at Palace Café, Tableau and Dickie Brennan and Company, before joining the Tujague’s team.

Joining Martin in the Tujague’s kitchen is chef de cuisine Jason Rardon, a graduate of culinary school Kendall College in Chicago with a bachelor’s degree from Eastern Illinois University. He has worked at Meauxbar, Kingfish and Cavan. Bar manager Amber Harrington has also recently joined the staff. 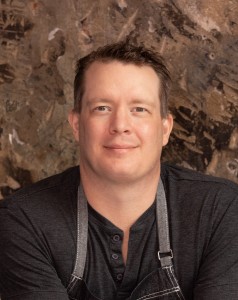 Tujague’s has been in operation for 165 years. It recently moved to a new building at 429 Decatur Street. The restaurant serves dinner from 5 p.m. to 9 p.m. Wednesday, Thursday and Sunday and from 5 p.m. to 10 p.m. on Friday and Saturday. Brunch is served from 11 a.m. to 2:30 p.m. on weekends. More information at tujaguesrestaurant.com.