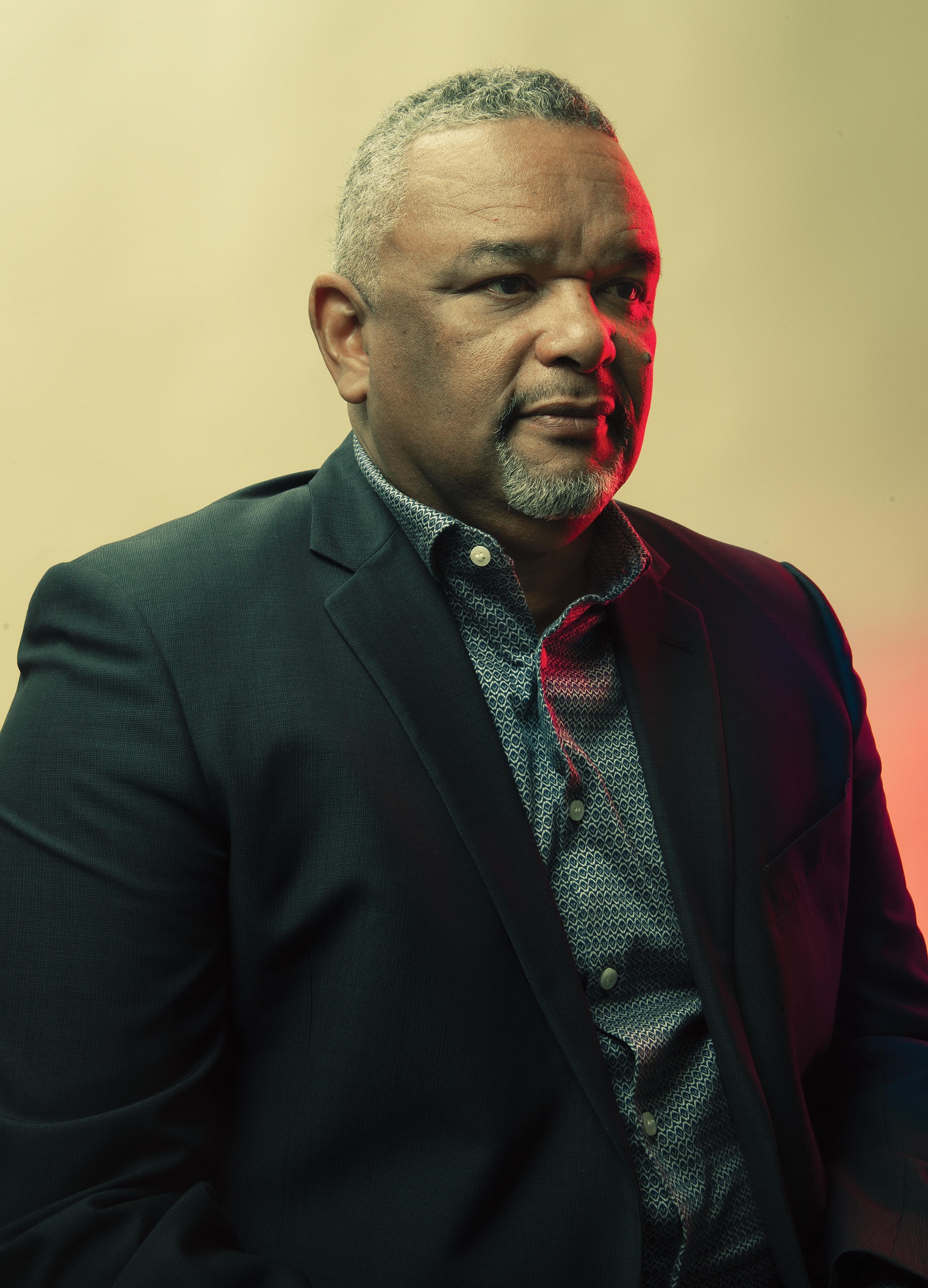 Sixteen years after Hurricane Katrina devastated New Orleans and left the Six Flags/Jazzland theme park in ruins, the city of New Orleans finalized a plan for redevelopment of the site when it chose to move forward with the Bayou Phoenix proposal after Kiernan West and Drew Brees withdrew their plan.

Bayou Phoenix, made up of Henry Consulting, TKTMJ, and Hillwood, plans to transform the area with emphasis on family-friendly amenities, including a sports complex, indoor/outdoor water park and hotel, as well as a logistics center and mega travel center to aid the Port of New Orleans’ expansion downriver, and the redevelopment of the Eastover Country Club and golf course. The team is attempting to purchase 172 acres of adjacent property to expand the master plan to include retail opportunities and an amusement park.

“I drive by that site every day and it’s a constant reminder of 16 years of inactivity. And it’s disappointing because it’s such a visible site. It’s just an unhealthy reminder of the lack of progress,” said Troy Henry, managing partner of Henry Consulting. “My life’s ambition wasn’t to redevelop that site at all, but through a set of introductions and discussions we put our heads together and came up with a transformative project not only for eastern New Orleans, but the broader New Orleans community and the tourism industry, too.”

Henry believes in many people’s mindsets New Orleans is not always a destination to bring kids, but with a sports venue that could be a magnet for as many as 70 events for travel sports like baseball and soccer, a water park and hotel, the east could add some gems to New Orleans’ marketing crown.

“Our site is going to be family driven,” he said. “It will give an opportunity to make New Orleans more of a family-oriented destination than it ever has been. It’s going to be an attractive entrance into the city, a 180-degree, different type of reminder than what’s there.”

The logistics center is expected to pick up business from the port’s new down-river operations, which can handle the world’s largest seagoing container ships, and could add up to a thousand new jobs, he said.

“This new port is a game-changer in many ways,” he said “These container ships have been limited in their ability to come in because they can’t go under the bridge. Now they don’t have that limitation. We’re well-positioned, right off of I-510 to access it and get you to [interstates] 10, 59 and 55 really easily.” 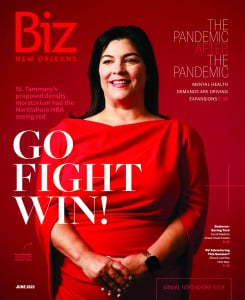