The Ports of Greater New Orleans

A look at the four ports in the region and how they each play a vital role in trade logistics. 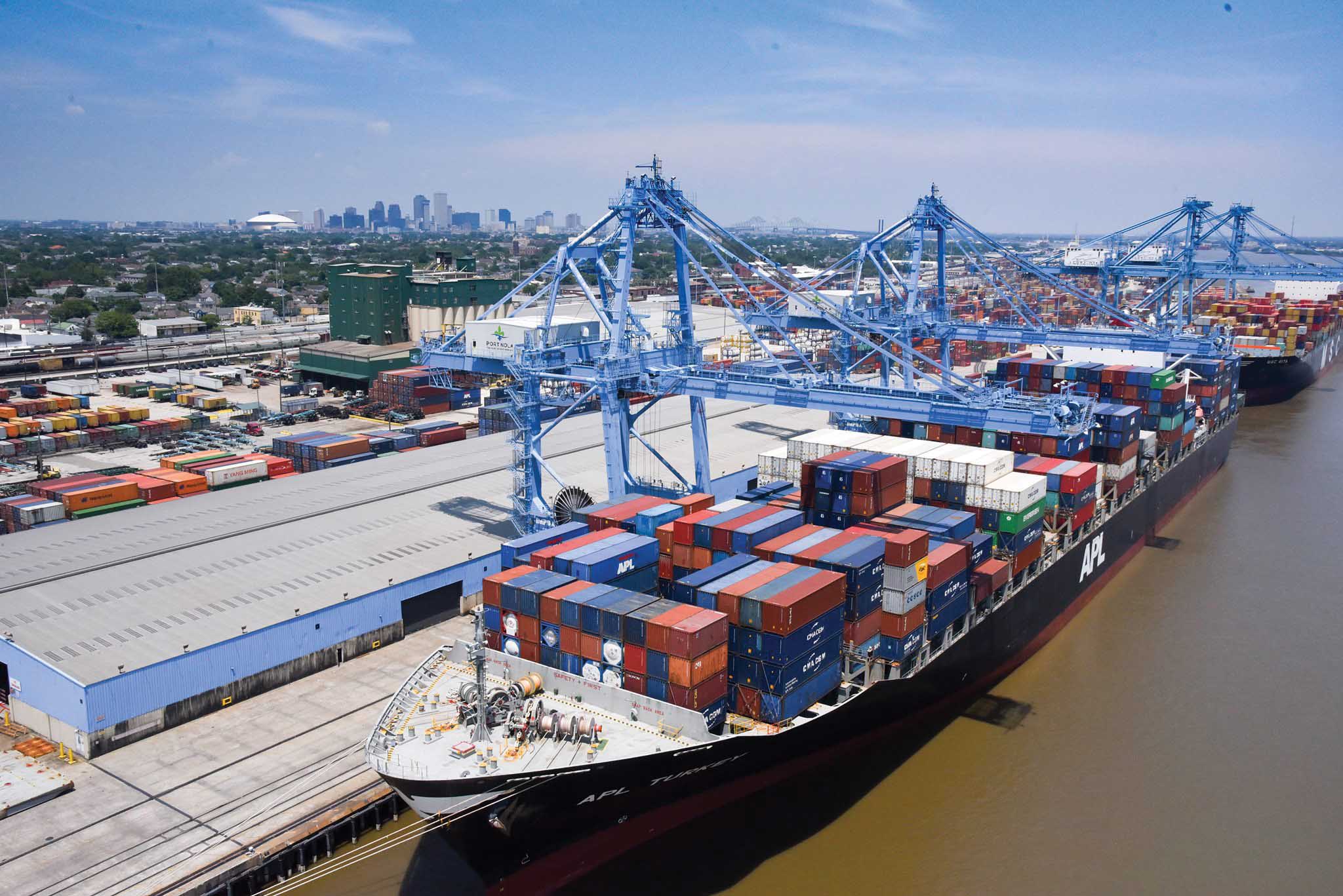 This year celebrating its 125th anniversary, Port NOLA generates $100 million in annual revenue through rail, cargo, cruises and industrial real estate. Within its immediate jurisdiction of Jefferson, Orleans and St. Bernard parishes, Port NOLA’s economic impact includes more than 19,000 jobs and $3.9 billion of output. Its main imports are steel, coffee, furniture, natural rubber, forest products and non-ferrous metals, while its main exports are plastic resins, frozen poultry, paper and pulp. As Louisiana’s only international container port for the past 50 years, and now with strategic alignment with the New Orleans Public Belt Railroad, Port NOLA is positioned to meet future demand with a second container terminal. 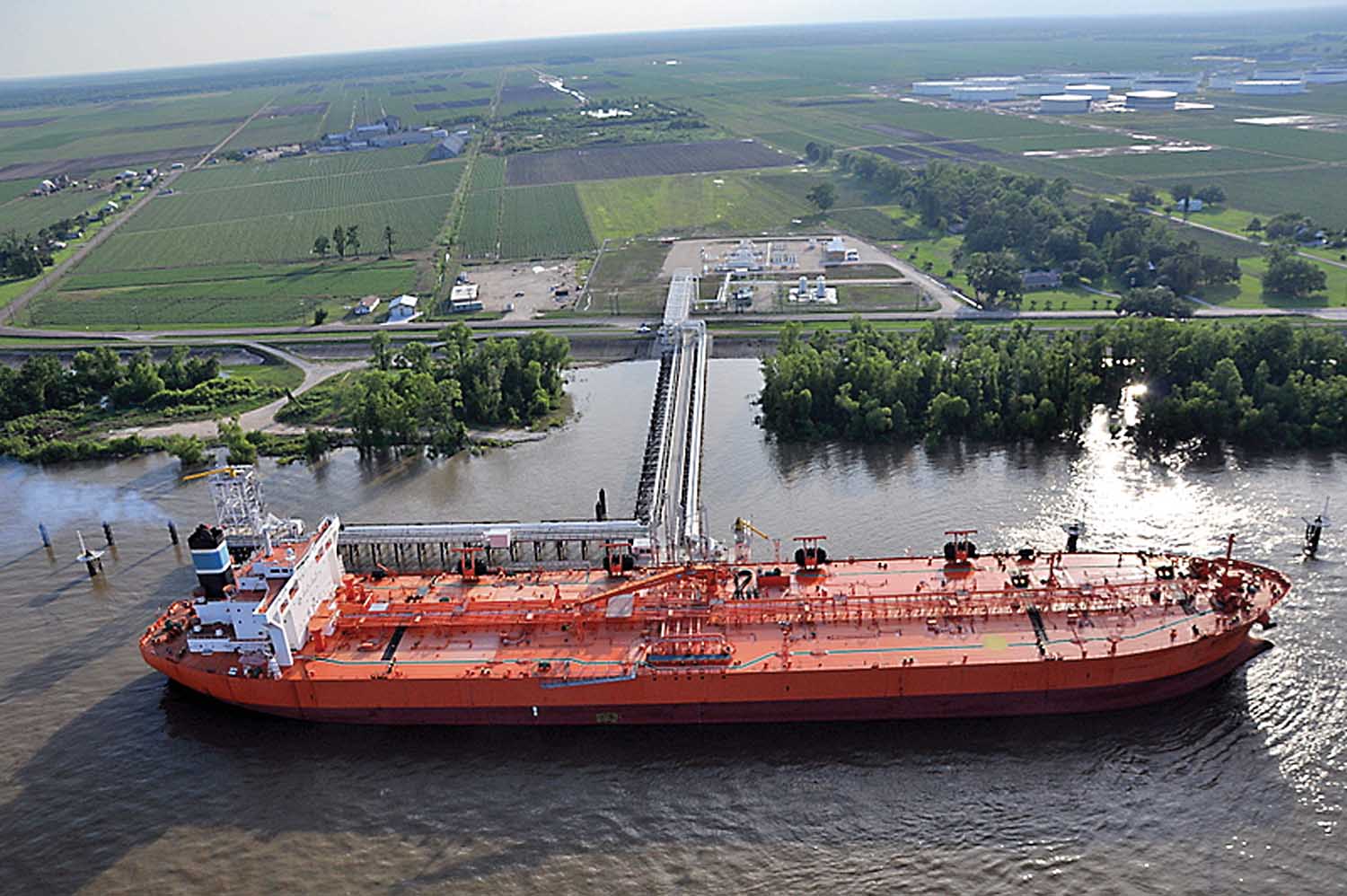 Located in LaPlace, Louisiana, the Port of South Louisiana’s jurisdiction includes St. James, St. John the Baptist and St. Charles parishes. It is ranked first in total domestic trade and second in total foreign trade, and in 2020 reported a total throughput of 250,450,883 short tons, largely composed of crude oil and soybean throughput. Port of South Louisiana is also the owner of the Globalplex Intermodal Terminal, operated by Associated Terminals, which facilitates handling and storage of bulk, breakbulk and containerized cargo, in addition to conveying cargo via ship to barge, truck or intermodal rail transfer. This port is the grantee of FTZ 124, ranked #4 in both merchandise received (warehouse/distribution) and merchandise exported (warehouse/distribution), according to the FTZ Board’s Annual (2020) Report To Congress. 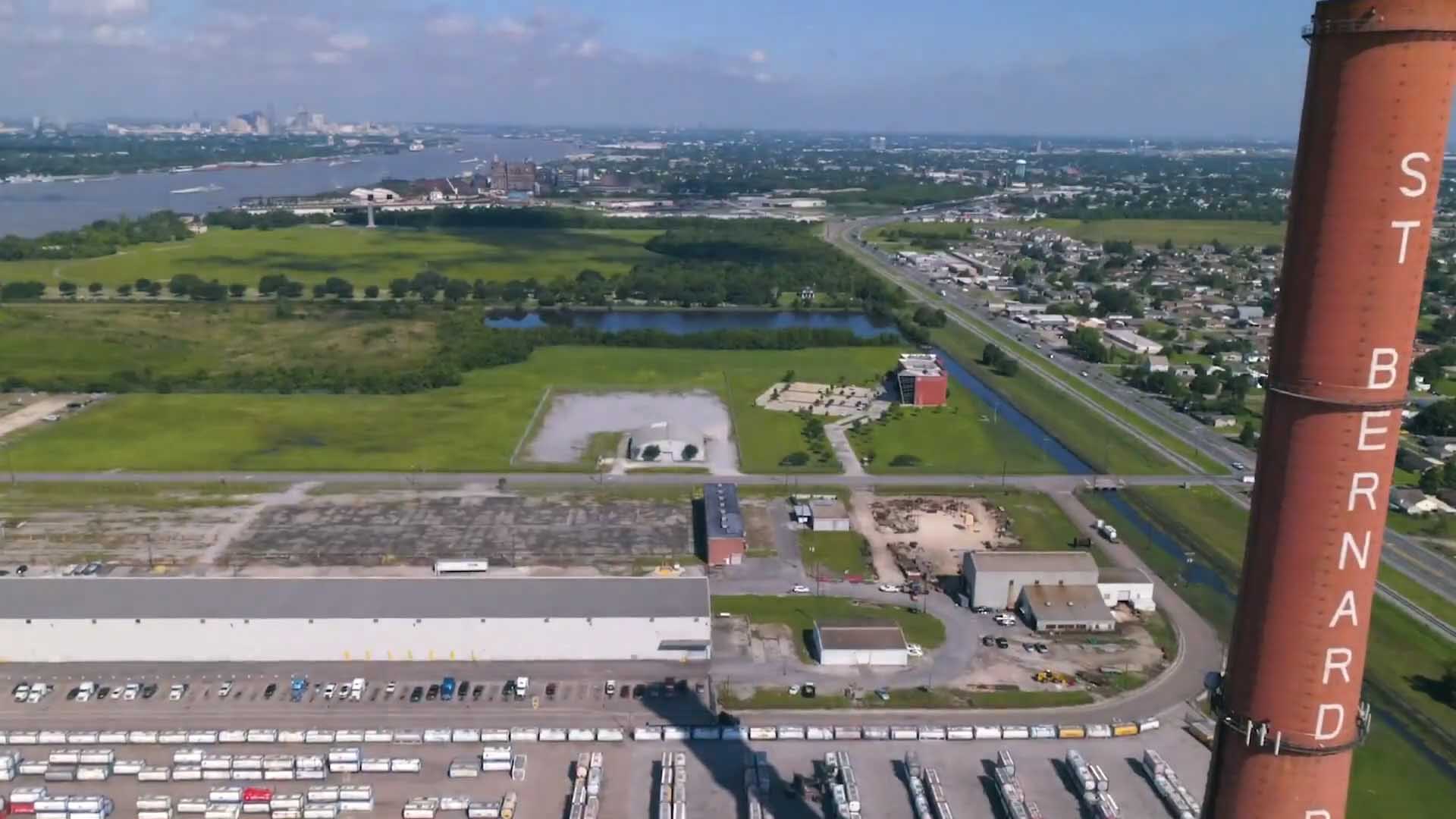 With a total footprint of 430 acres across four terminals in Arabi, Meraux, Chalmette and Violet, the St. Bernard Port, Harbor and Terminal District transports cargo via rail, water, road and air. In 2020, the port handled 7.4 million tons of bulk, breakbulk and general cargo, with main commodities including metallic ores, fertilizer, and grains and feeds. In addition, the port, along with its tenants and patrons, make an estimated local economic impact of $325 million every year. The St. Bernard Port supports other local industries through strategic partnerships, with upcoming projects including a warehouse for new tenant American Sugar Refinery, leasing space to Chalmette Refinery for the expansion of a green bio-diesel storage facility, and the potential new construction of a coke storage facility with Rain CII Carbon LLC. 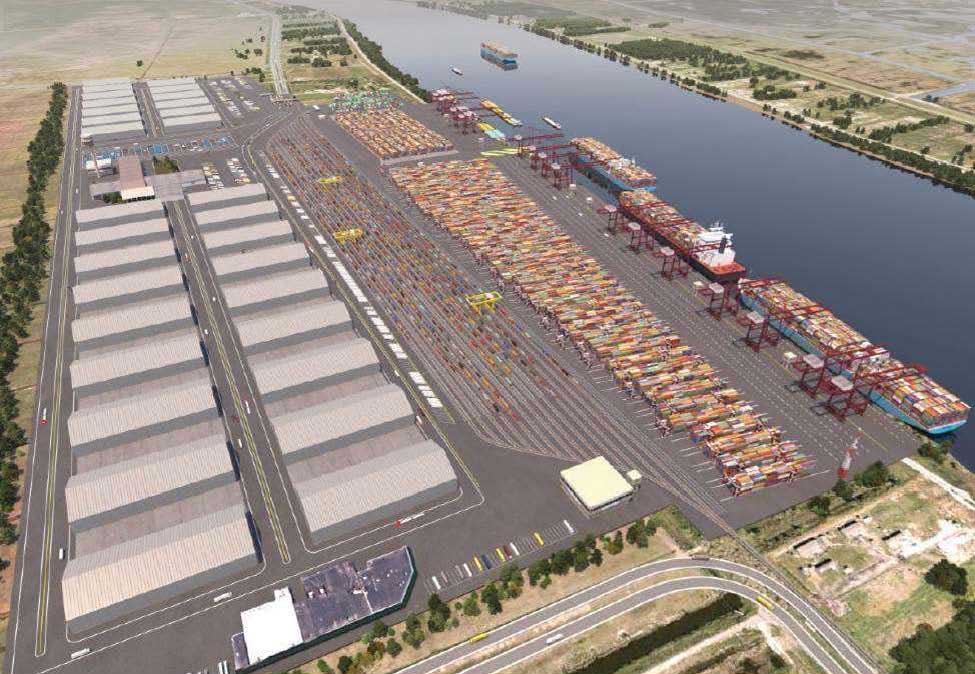 The 13th largest tonnage port in the country, Plaquemines Port is the closest energy port to the Eastern Gulf and features more than 80 miles of deep draft access. The port’s primary inbound cargo includes oil, coke, phosphate and petroleum products, while its primary outbound cargo includes soybeans, coal, wheat and grain-corn. In 2018, Plaquemines Port reported 51,000,000 of overall annual tonnage and revenue of $8,300,000. Its impact on international trade stands to grow further in light of the November 2021 announcement that Plaquemines Port is partnering with APM Terminals for the development and operation of a 50’ deep state-of-the-art container terminal which will span an estimated 5,200 feet of Mississippi River frontage.