This past Sunday in LakeVista, at the bustling Robert E. Lee Shopping Center, shoppers at Robért Fresh Market were queued at every register with their six-packs of beer, barbecue wings and freshly baked sugar-sprinkled King Cakes. All were fortifying themselves for the Saints game with little to no regard for their New Year’s resolutions of fitness and health.

However, at the same time, at the other end of the strip mall, at The Parks Health & Fitness, 50 or so dedicated fitness devotees were pumping iron and treading and spinning away unwanted calories.

“We have 15,000 square feet of space,” says David Jamason, general manager of The Parks. “We are much bigger than our facade would suggest.”

Jamason’s desk is right up front in the fitness center’s lobby. He likes to keep up with his clients and prides himself in knowing 90 percent of their names.  Some gyms make money having clients with memberships who don’t often show up, but Jamason says he wants his clients to show up and succeed.

“I’ll send them a text or call them if I haven’t seen them in a while,” he says. “I’ve been doing this kind of work for 30 years now. Right out of college, I got a job in Atlanta and I loved it. I like helping people make a healthy change in their lives and building a relationship with them as I follow their journeys.”

Jamason is a long-time friend of the Rice family, who own Riviera Fitness Centers, Inc., and knew he wanted to be a part of Parks Health & Fitness, another one of its ventures, which opened eight years ago.

“A gym needs a fair amount of space for its equipment, changing rooms and classrooms, but it also benefits from having conveniently located real estate,” says Jamason. “This location is perfect, and we own the building. And though there’s an Anytime Fitness literally a stone’s throw from here, we believe there’s room for all of us.”

Even with a foot in a cast, attorney Andrew Gregorian, a member since 2017, shows up at Parks four or five times a week. He’s lost a 100 pounds on his fitness journey. 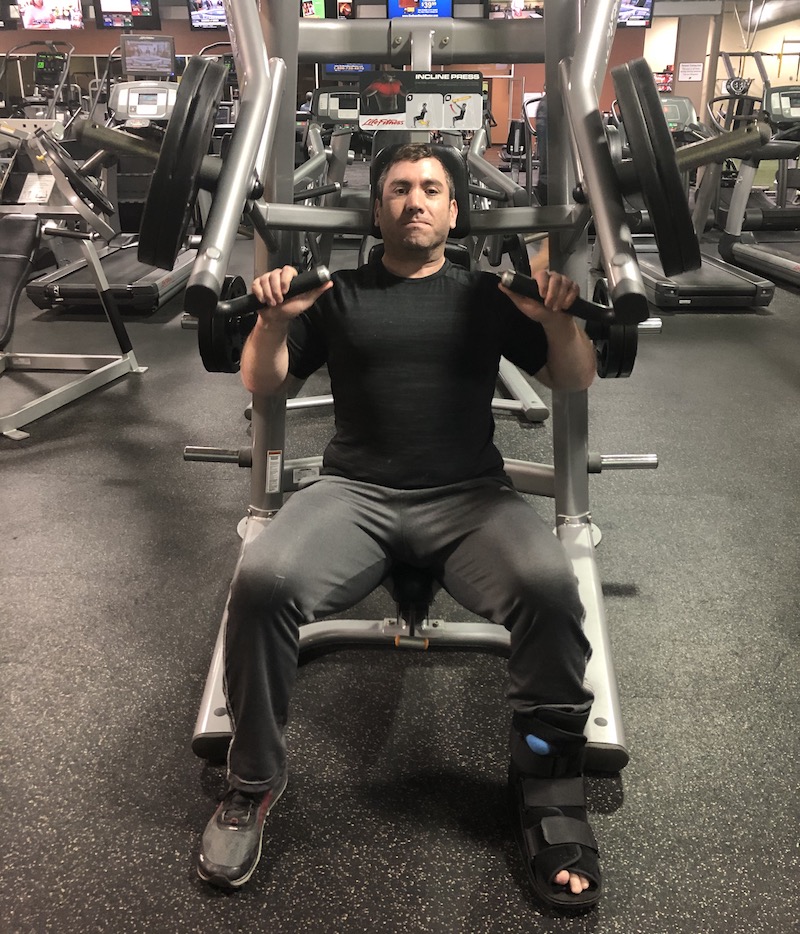 “I like that they have a friendly and knowledgeable staff,” he says. “It helps me stay on track.”

Jamason suggests the best way to succeed with a fitness resolution is to make reasonable goals and know that it is not an all-or-nothing proposition.

“It’s okay to give yourself a break as long as you get back to your routine,” he says. “Eating nutritious food is also important — it can’t only be exercise.”

Also, according to IHRSA, one out of every five Americans are heading to the gym, or at least paying for a membership. The majority of the population, at one point or another, has made a New Year’s resolution that included the phrases “go to the gym, lose weight, get in shape.”

Jamason has a membership team that is dedicated to sales the year through but admits there is always a huge boost to membership at the first of the year.

“Our next big boost comes right after Mardi Gras,” he says with a smile. 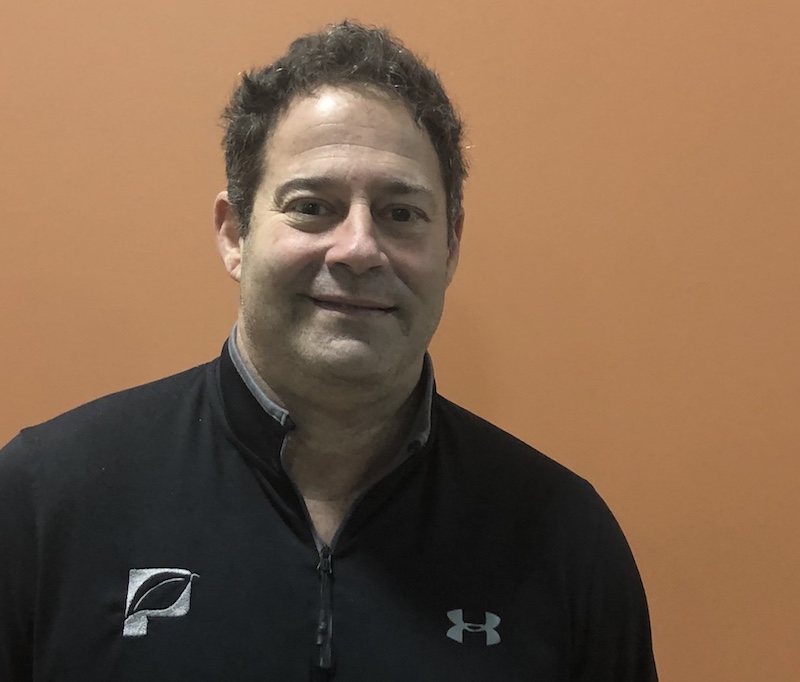