The Jefferson Chamber celebrated a quarter century of advocating, educating, and connecting business in Jefferson Parish in 2022. What started in 1997 with a few people with some great ideas has led to the Chamber’s transformation into the premier business organization in the parish and one of the leaders in the Greater New Orleans region. This timeline highlights many of the landmark moments and quality of life initiatives that laid the foundation, and subsequently, evolved Jefferson Parish into the best place to do business. 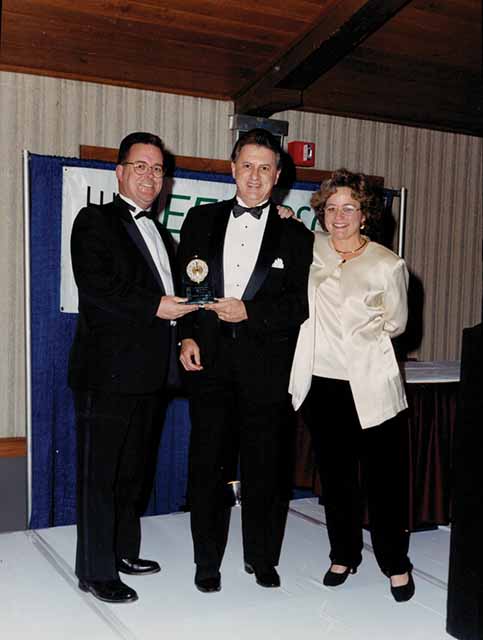 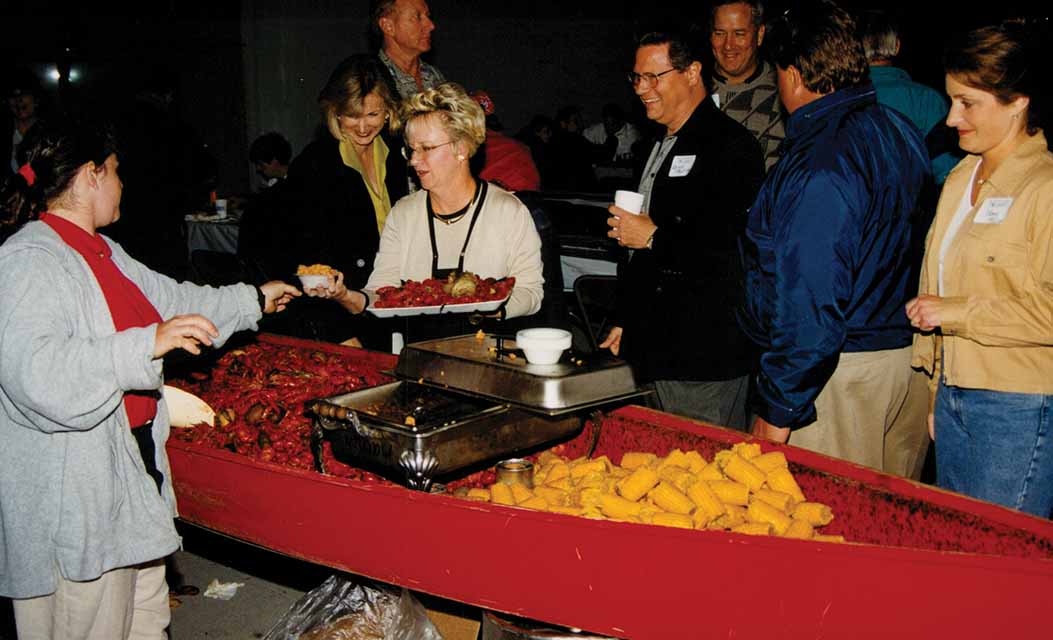 Created beautification committee, ImageWorks, under belief well-maintained neighborhoods and streets are an important factor in attracting and maintaining development.

Rallied elected officials, PSC commissioners and the media to successfully preserve the 504 area code for region. 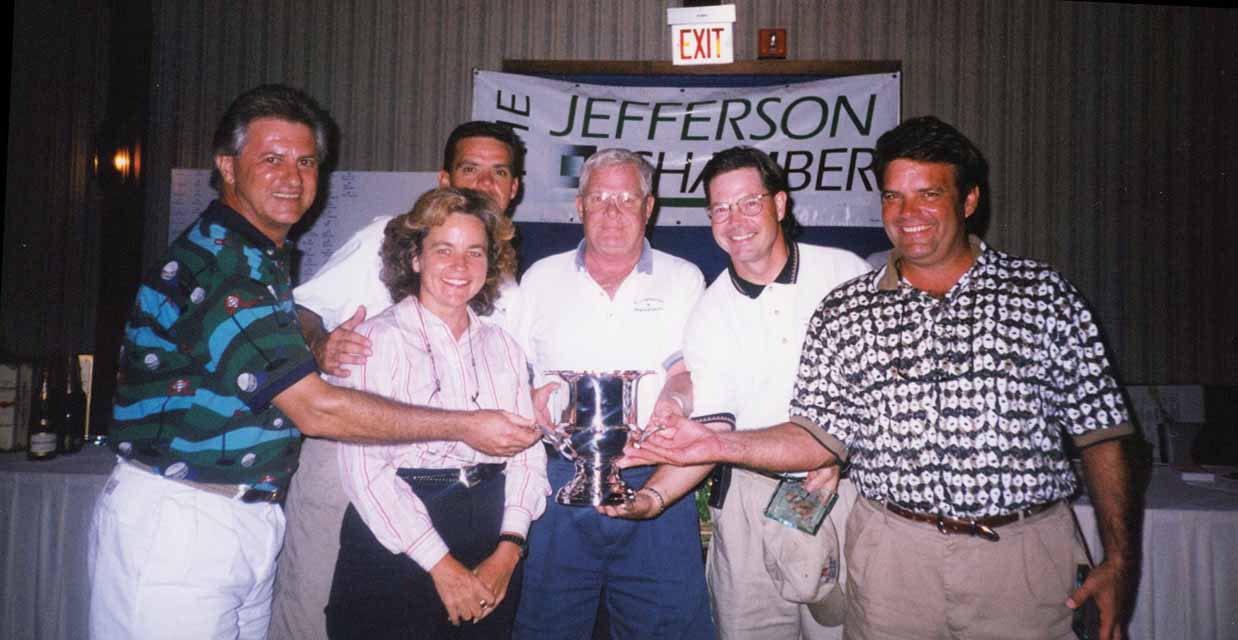 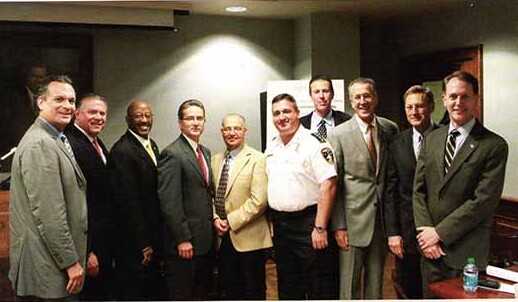 Chamber hosts first “Day at the Legislature” in Baton Rouge 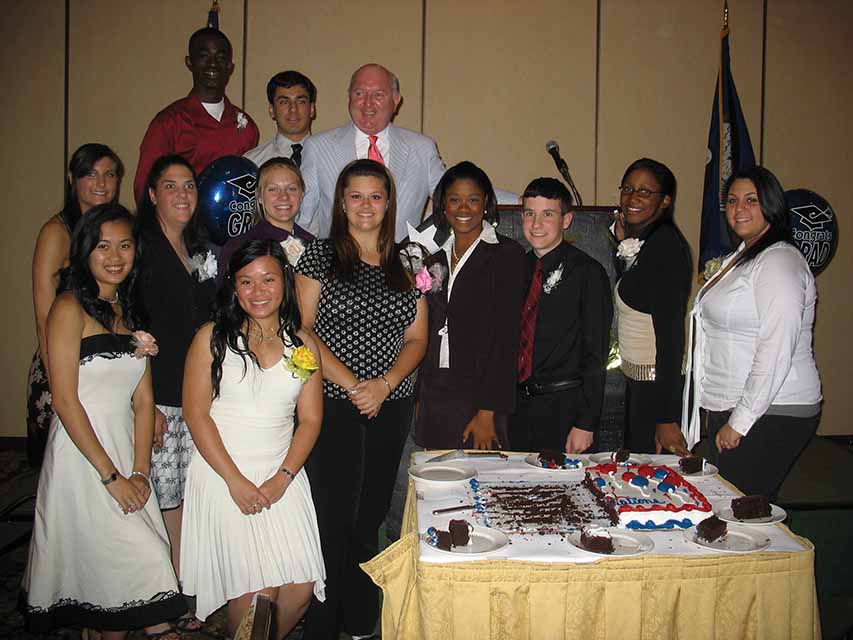 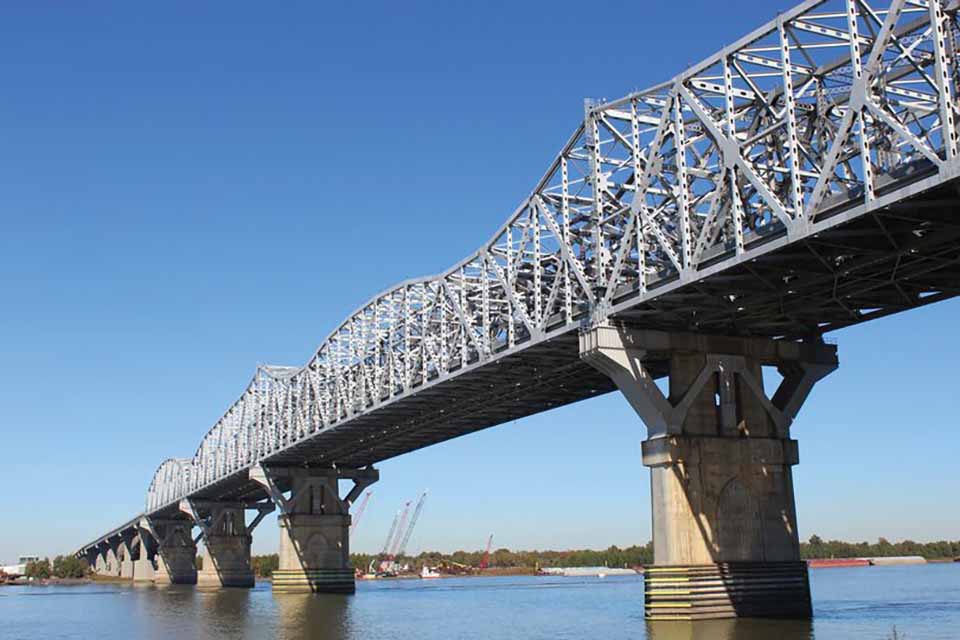 Chamber teams up with JEDCO and JBC to open two Business Recovery Centers and established the Jefferson Back to Business Call Center in the wake of Hurricane Katrina. 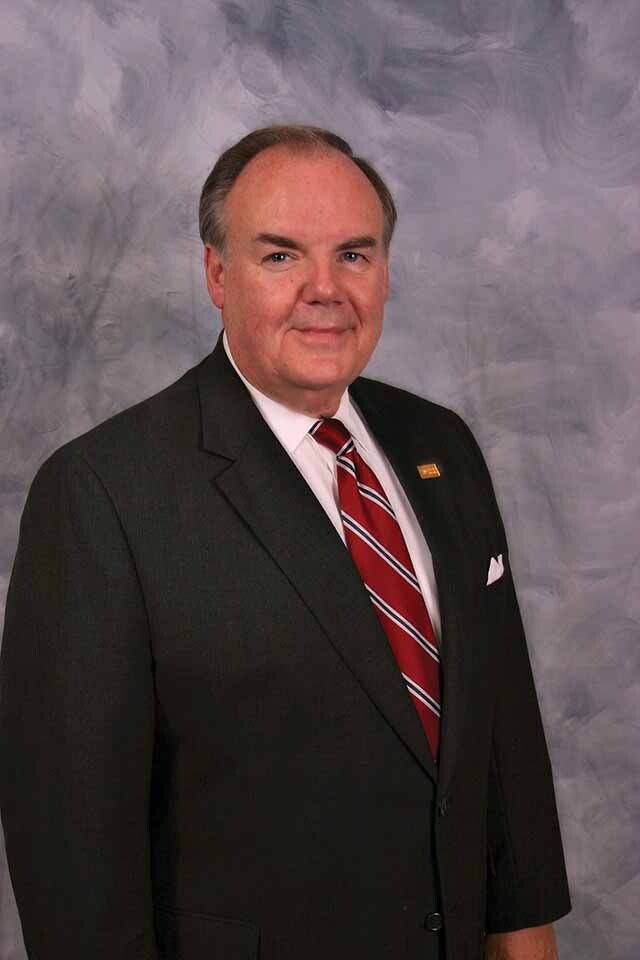 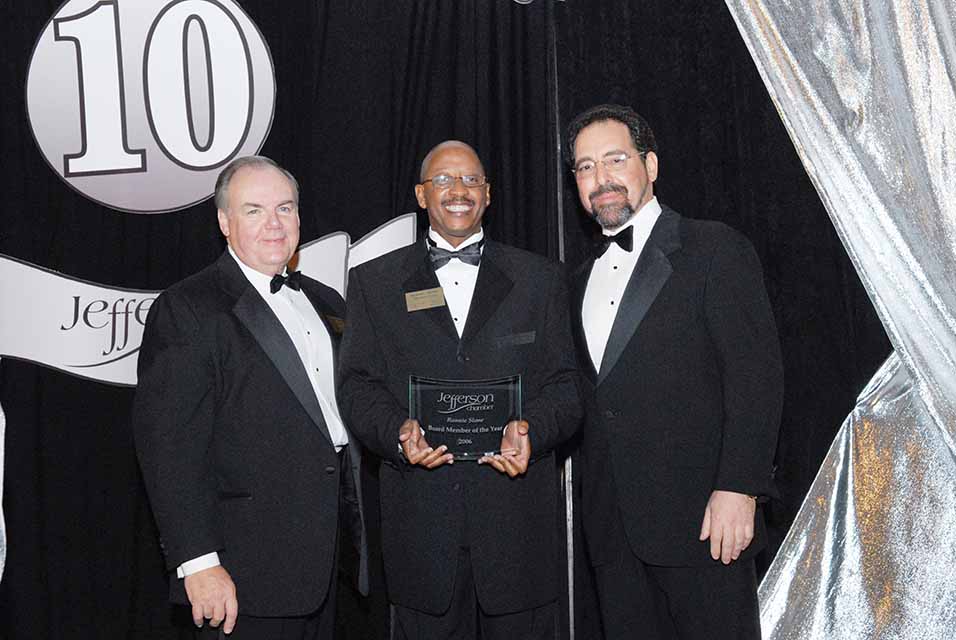 Jefferson Chamber Foundation, a 501(c)3 non-profit organization, established and develops into backbone of workforce development grants that were catalysts in the rebuilding following Hurricane Katrina. In its infancy, the Foundation secured $3.3 million in educational grants. 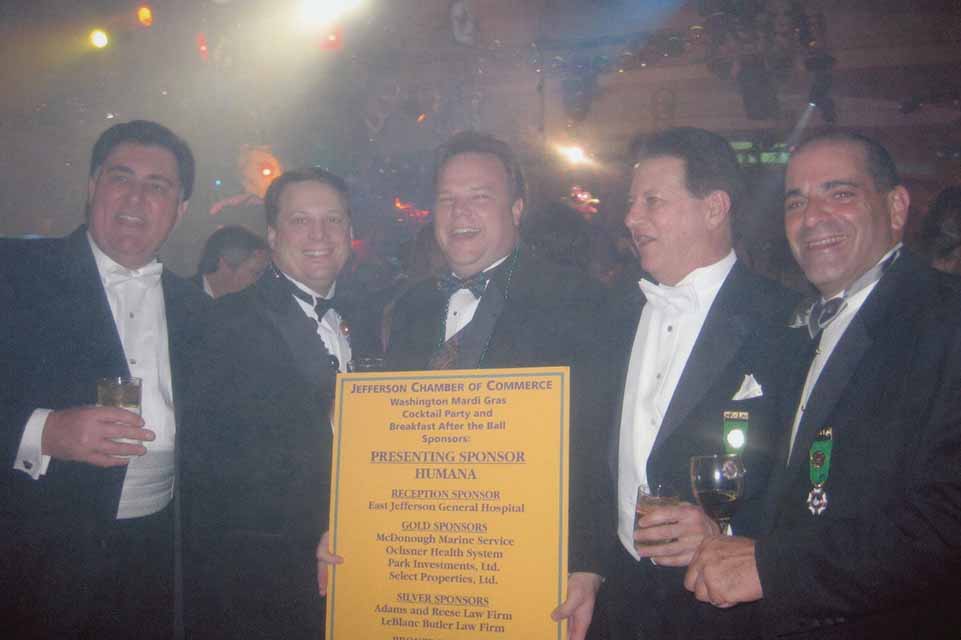 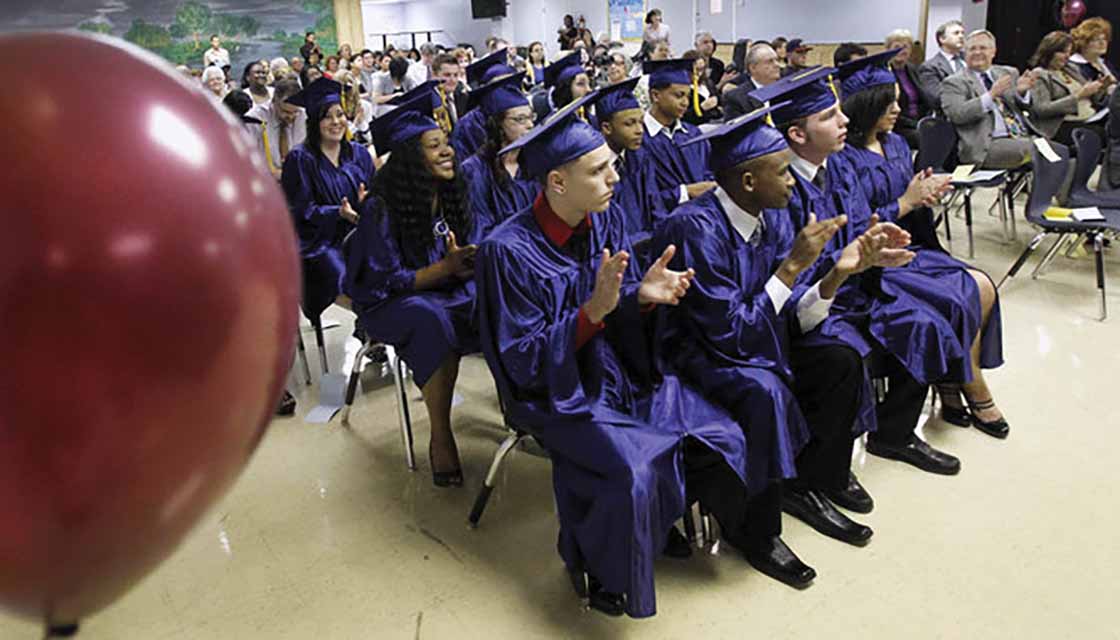 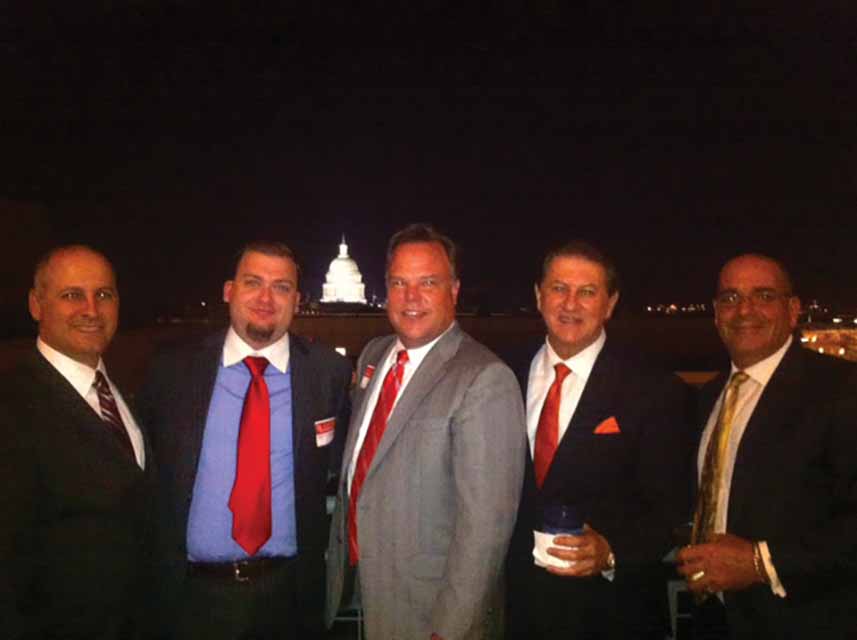 The Jefferson Chamber attends the annual DC Fly In 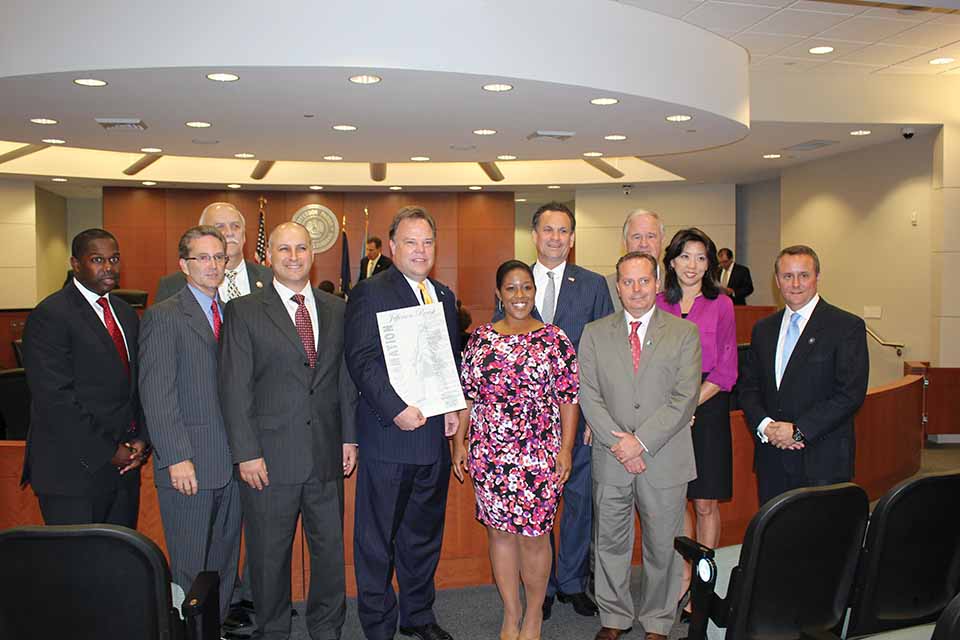 Chamber receives 4-Star Accreditation by the U.S. Chamber of Commerce 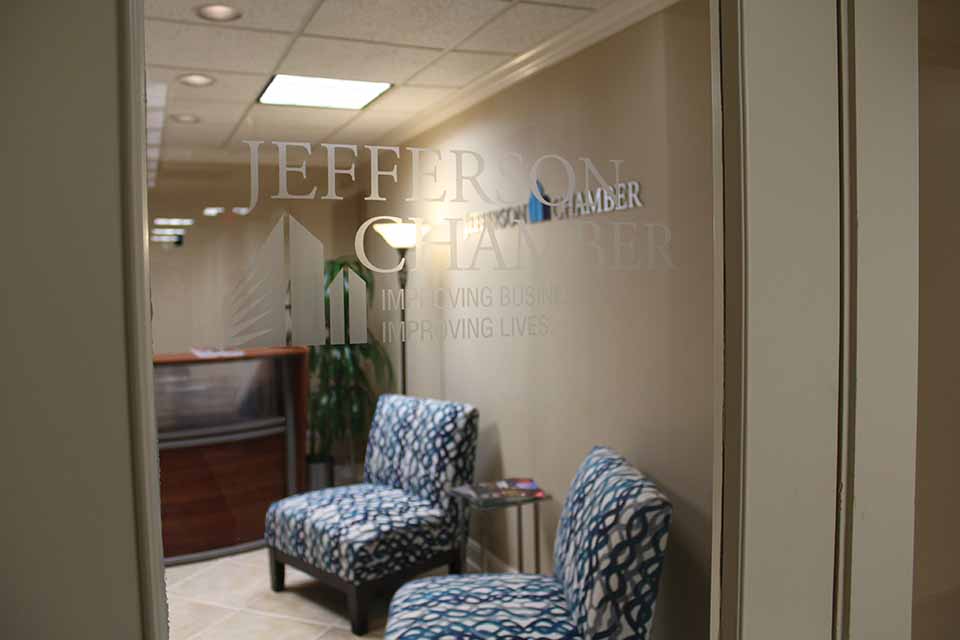 Jefferson Chamber moves to current offices at on N. Causeway Boulevard in Metairie 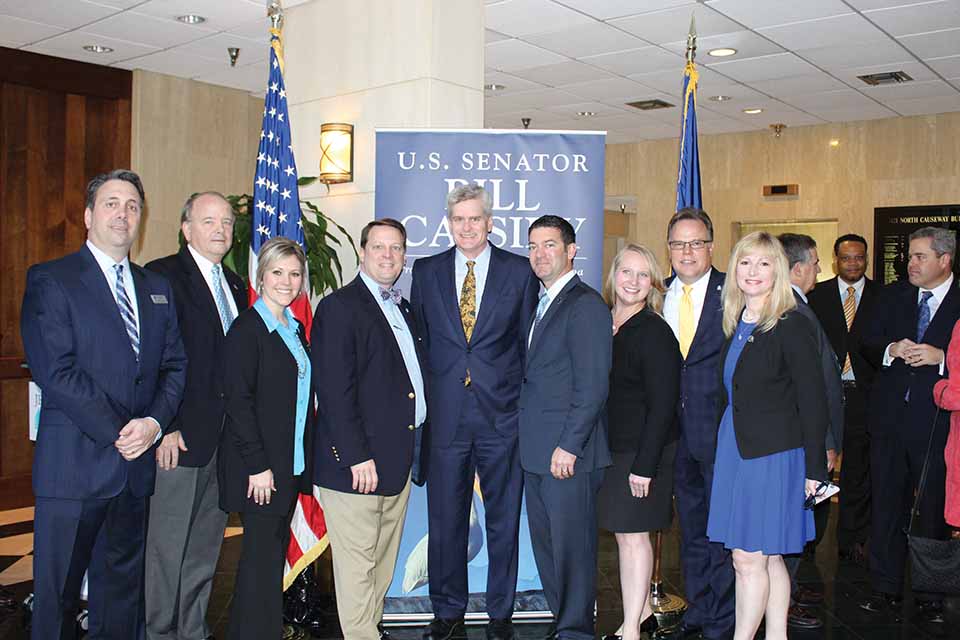 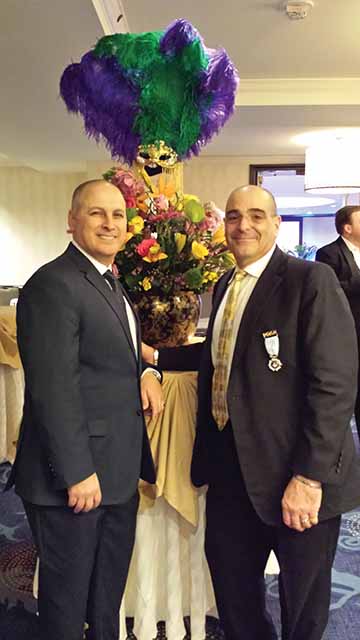 Chamber supports/brokers agreement with Uber, Lyft and other ride-hailing services to legally operate in Jefferson Parish 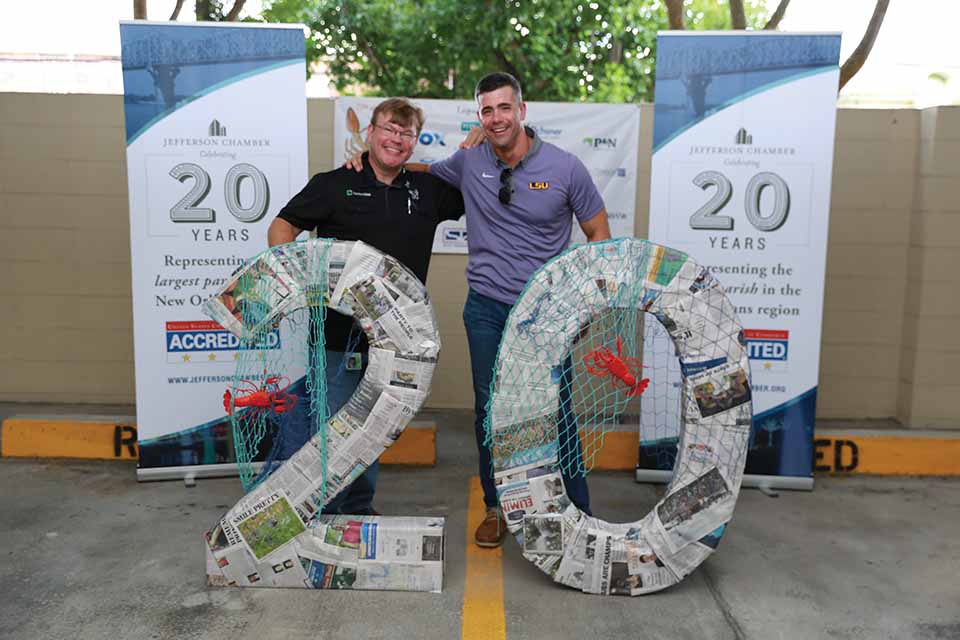 during the Jefferson Chamber of Commerce 20th Annual Crawfish Boil in the parking lot of their headquarters in Metairie on Friday, May 19, 2017. (Photo by Peter G. Forest) 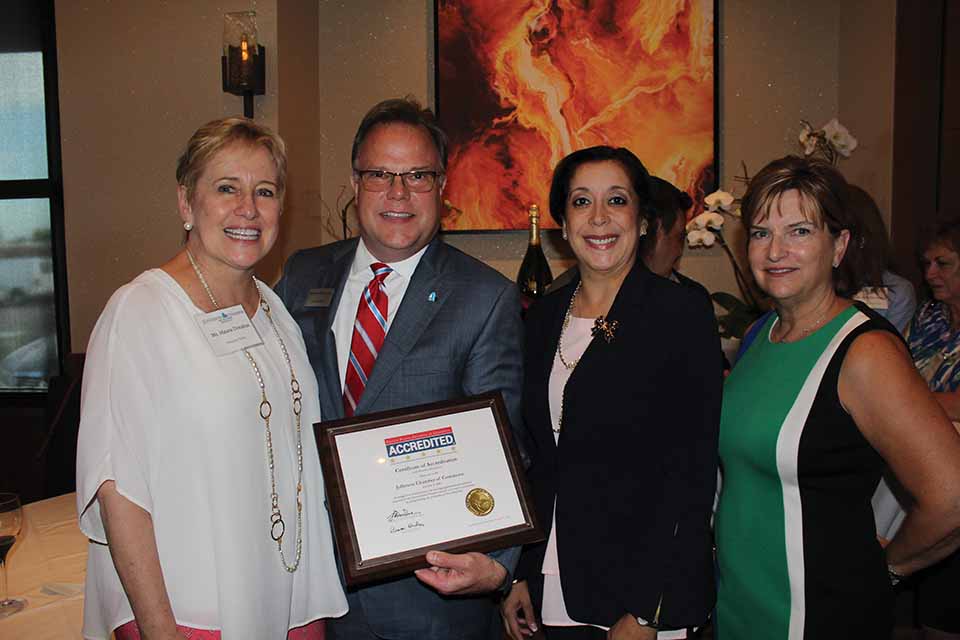 Receives 5-star Accreditation by the U.S. Chamber of Commerce for the first time

Named Economic Development Partner of the Year by LABI 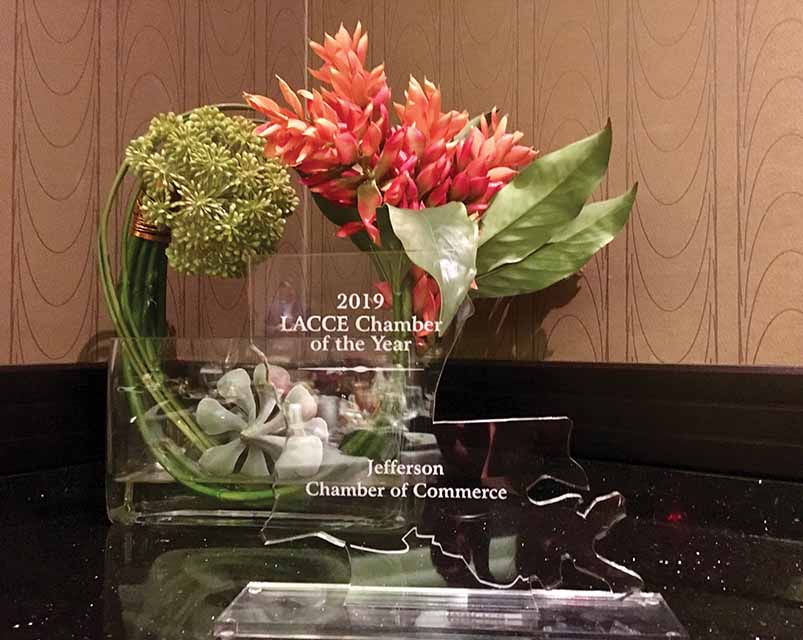 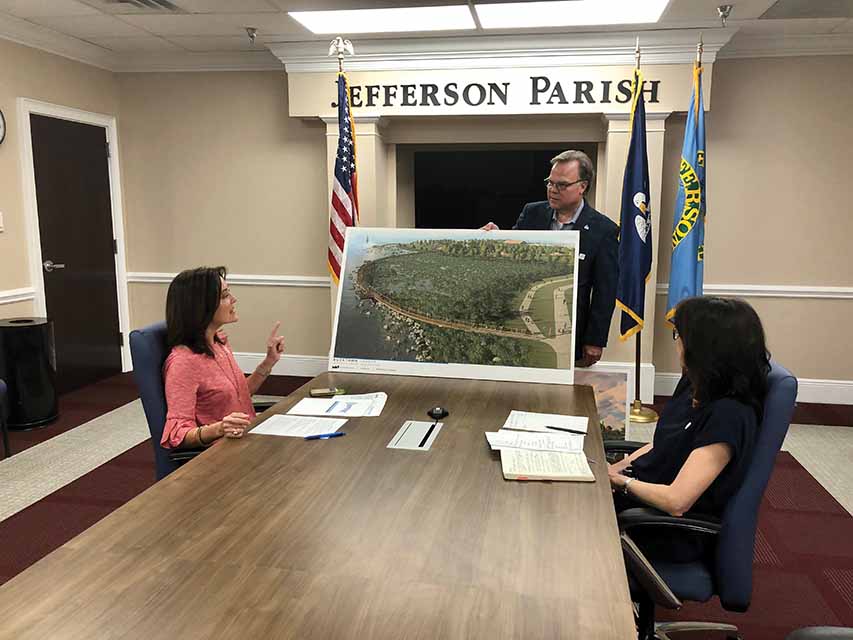 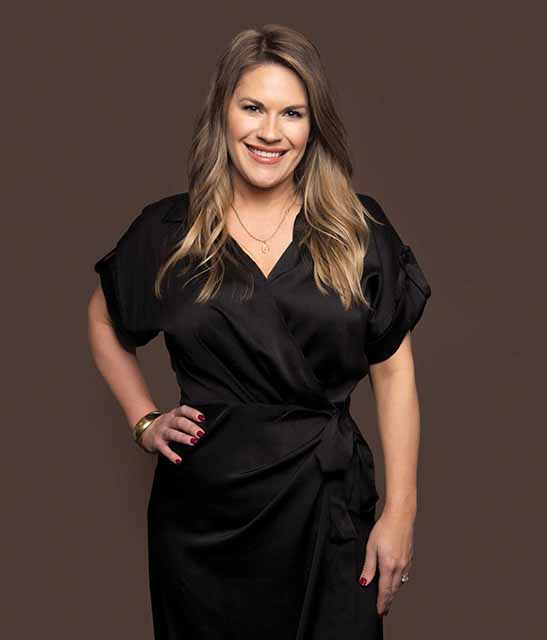 Jefferson Parish Council approved a new emblem and flag. The rebranding project was a joint effort with the Jefferson Chamber Young Professionals Board. 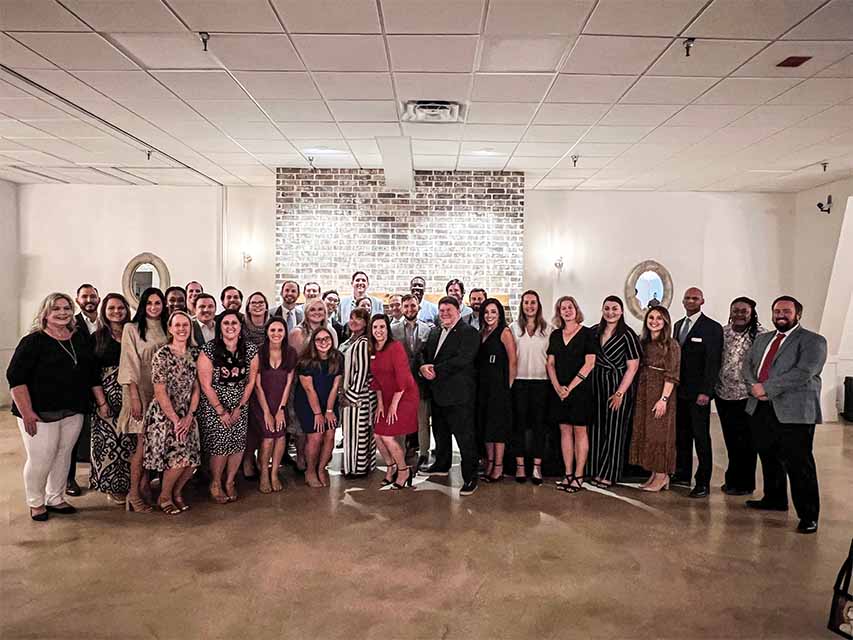 All 11 Jefferson Chamber PAC-endorsed candidates in the Kenner, Harahan and School Board elections won their races