NEW ORLEANS — The Idea Village, the New Orleans-based nonprofit accelerator and the force behind New Orleans Entrepreneur Week (NOEW), announced in a press release several new hires, an internal promotion, and an addition to its board of directors. The local nonprofit has been focused on supporting startup businesses and entrepreneurship in the Greater New Orleans region since 2000. The new team members will increase the organization’s support of New Orleans-area entrepreneurs.

“For the past year, we’ve been building a team internally that aligns with our vision for the future of The Idea Village,” said Jon Atkinson, CEO of The Idea Village. “Our team is now positioned to continue to bolster the region’s startup scene, assisting entrepreneurs as they grow their companies from small startups to larger, more scalable companies. Our work will help ensure longevity for business in New Orleans and the health and diversity of our local economy.”

The Idea Village announced the following new hires and appointments:

Tamra Olin was hired as a development and strategic planning associate. A graduate of UC Berkeley Class of 2018 with a degree in environmental economics, Olin comes to The Idea Village through Venture for America as the development and strategic planning associate. Olin brings with her a background in economic research as well as former experience working in nonprofits and the financial technology industry. Speaking about the opportunity Olin said, “I am excited to build upon the work Idea Village has done, and I hope to continue to help expand access to capital, mentorship and opportunities for the entrepreneurs of New Orleans.” 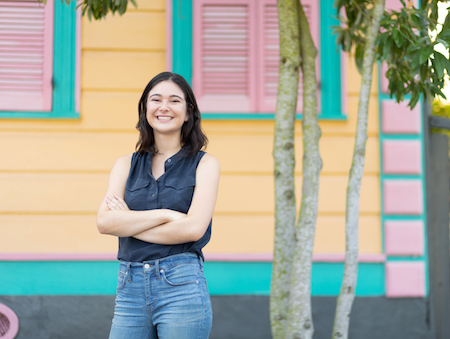 Hailey Klemenok was hired as a promotions and programs coordinator. Klemenok, who previously worked in the nonprofit sector as both a staffer and an AmeriCorps member, brings with her a background in marketing, public relations and advertising, as well as social media management. She will be joining The Idea Village as the promotions and programs coordinator, where she will fulfill marketing and social media needs, as well as assist in the implementation and execution of New Orleans Entrepreneur Week and accelerator programs. “I look forward to helping develop and support the entrepreneurs of New Orleans as they continue to bring new jobs, economic prosperity, and big ideas to their communities,” Klemenok says. 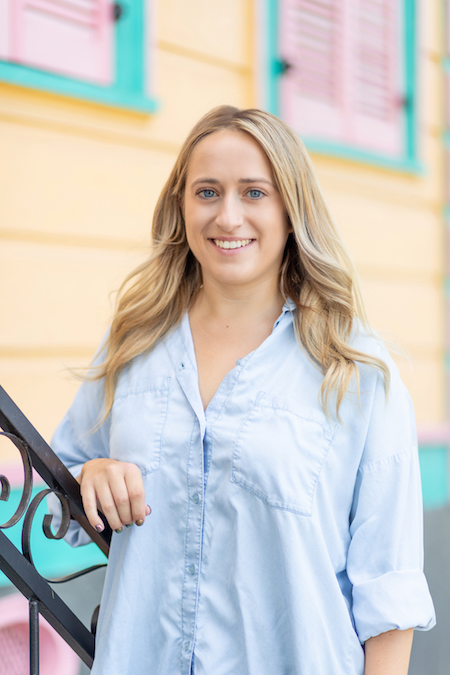 Brenna Kane was promoted to chief operating officer. Kane is a graduate of Loyola University New Orleans where she received her MBA with a specialization in Entrepreneurship in 2018. She previously served as the senior associate for Entrepreneurial Services for The Idea Village and has been promoted to chief operating officer effective April 2019. Kane is passionate about startups and working to move New Orleans into a prosperous new chapter through entrepreneurship, growth and innovation. She will oversee all operations at The Idea Village, including the coordination of NOEW, strategic partnerships, and The Idea Village accelerator programs. “I look forward to using the strength of our brand and our growing team to foster new ideas, build stronger companies, and continue to impact the entrepreneurial landscape of New Orleans,” Kane says. 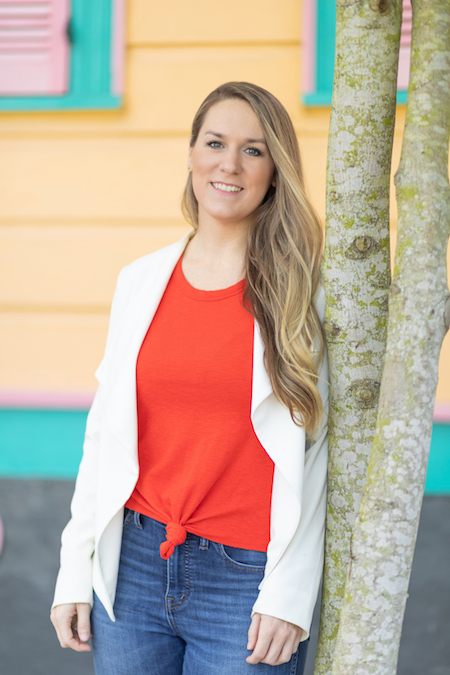 Dr. Robert A “Bobby” Savoie, Ph.D., was appointed to the board of directors. Dr. Savoie, chief executive officer of Geocent, is the newest addition to the Idea Village Board of Directors.  Dr. Savoie brings to the board an extensive background working in the information technology and engineering industries, specifically in government advisory roles and as CEO. Additionally, under his tenure numerous companies have been founded and have experienced monumental growth and expansion, bringing with them new jobs and economic prosperity. Dr. Savoie is also an active humanitarian. He currently serves on the Board of Directors for multiple local and national foundations and companies. Idea Village looks forward to having Dr. Savoie join the efforts to develop and support New Orleans entrepreneurs. On joining the board, Savoie says, “This is an exciting time for entrepreneurship in New Orleans. I hope my service on the Board of The Idea Village can be of some small help to our emerging entrepreneurs.” 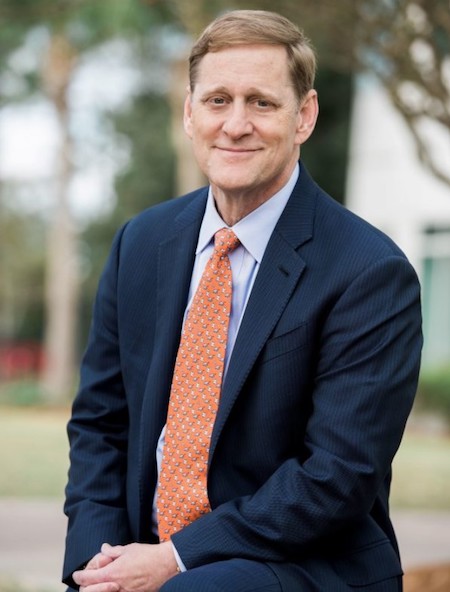 Louisiana Governor Sues State Treasurer Over the Use of Unclaimed Money