The Early Bird Gets the Deal

When it comes to Long-term care insurance, you don’t want to wait too long. 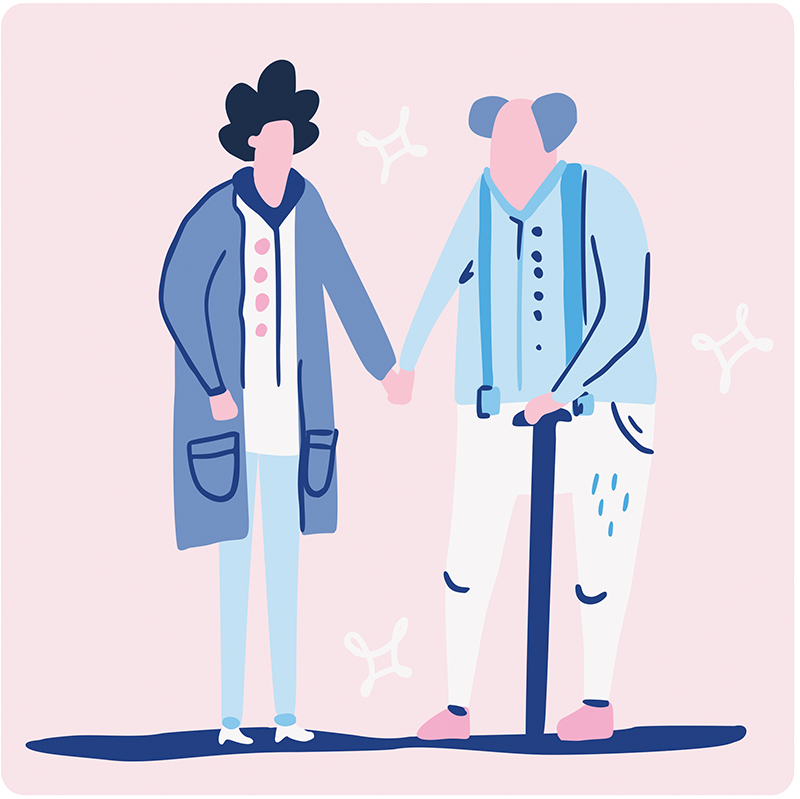 As people age or become ill, they sometimes need help doing daily tasks like getting dressed, bathing and more. Long-term care (LTC) provides people with those services — but it’s expensive.

According to the U.S. Administration on Aging, approximately 10,000 baby boomers who turn 65 every day, and 69 percent of those will require LTC at some point in their lives.

“The predicted ‘silver tsunami’ is upon us, and neither Medicare nor private hospitalization policies pay for LTC,” said Joe Celano, a senior advisor for INTRX HealthCare in New Orleans.

“We encourage our clients to consider in advance how and where they would prefer to receive this care and who they prefer to provide it should a need arise,” he said. “The likelihood of needing care continues to increase as advancements in medicine translate to longer life expectancies. When coupled with the Baby Boomer generation hitting its peak retirement years, the supply of services is struggling to keep pace with the burgeoning demand.”

Tina Dandry-Mayes, a financial advisor at New York Life in New Orleans, said the cost of staying home and caring for someone is almost financially unmanageable and also impacts the caregiver’s physical and mental state.

“The fatigue on the care provider is tremendous,” she said. “Most people want to stay at home, but it’s quite expensive if you need care 24 hours a day.” Skilled-care facilities often cost less than round-the-clock in-home care. 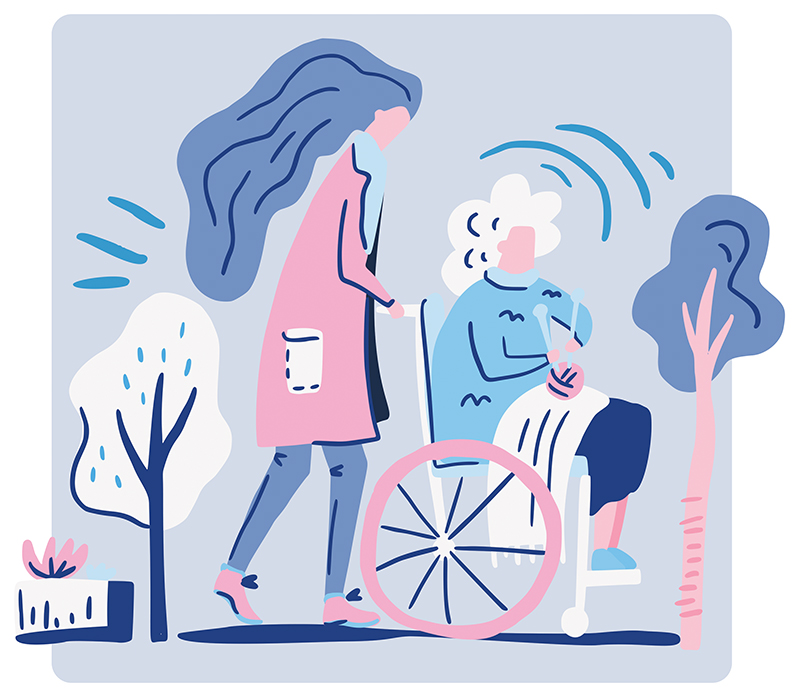 White says many individuals unfortunately wait until retirement age to consider LTC needs, but buying while someone is relatively young and in better health can mean that they can lock in at a lower cost and before the options for insurance tighten even further.

“Although it is difficult for households to consider LTC planning when they are young and healthy and early into a career path, it is absolutely advantageous financially,” said Celano.

“Delay is usually a mistake, and overall premium outlays will be much higher by waiting. Premiums are locked at our attained age at the time a plan is created, and they are also governed by the established carrier rate structures at the time a plan is established. Those rate structures have continued to increase.” Premiums are also dependent upon an individual’s health rating, determined through health underwriting, and some carriers have as many as eight rate categories.

But do you really need it? Celano said it’s extremely likely you will if you’re planning to live past 65, adding that 65 percent of people over this age will require LTC for an average duration of about three to four years.

“Currently the cost of caregiving in our geographical area easily averages over $5,500 per month, with projected growth doubling over the next 10 years,” he said. “If you do the math, it is staggering.”

Besides just growing more expensive as you age, the underwriting for LTC is very sensitive and individuals can easily become uninsurable as they get older.

Dandry-Mayes acquired LTC insurance for herself when she was 45 considering her family history of cancer; as well, she travels for work and LTC could help in the event of a car or other type of accident.

“The younger you are, the cheaper it is, and once you hit 65, the prices start to skyrocket,” she said. “Carriers are also making it more expensive for women since we live longer.”

LTC is also not just for the elderly. A recent New England Journal of Medicine study showed that almost 40 percent of individuals on LTC were as a result of an accident and were under the age of 65.

Made for the Middle

Patrick Taylor, president of Metairie-based Benefit Planning Group, said not everyone needs to be thinking about LTC insurance, however. He said it’s a decision that should be based on an individual’s income and assets.

“Theoretically, if you don’t make much money and you’re on a fixed income, LTC probably won’t help much because you can’t afford it and Medicaid will kick in,” he said. “If you’re middle income, up to $1 million in assets, we have a tendency of seeing clients buying LTC insurance. Those with multiple millions of dollars also don’t really buy much LTC because there are several products on the market they can use to move assets from one column to another and use that pool to fund LTC if needed.” According to Taylor, options include an annuity that provides a triple benefit or a life insurance policy that allows money to be withdrawn.

A wide array of LTC products exists, with various carriers, options for underwriting and rate structures. Certain health conditions can also limit access to some options.

“For the most part, however, plans are founded upon monthly benefit levels, durations, homecare and facility care alternatives, financial funding access and deductible levels, with policy growth in coverage levels to keep up with the increasing costs of LTC,” Celano says. “A good plan should fit the risk without being top-heavy in coverage or underinsured. It should also comfortably fit one’s budget.”

White says the options for LTC insurance continue to evolve, with many now involving a form of hybrid life or annuity policy with extra LTC provisions.

“The general theme is that older, more generous traditional types of policies are increasingly difficult to purchase and that individuals must now share in more of the risk alongside the insurance companies,” he says. “Though some insurers have exited the business altogether, it is worth a call to an independent insurance agent to learn more about the various options presently available as they change regularly.”

With all the choices, it can be helpful to seek guidance.

“Optimizing a good LTC plan can be a daunting task, and that magnifies the importance of seeking out a good LTC specialist that you feel comfortable working with to guide you properly,” Celano says. “An LTC specialist is focused exclusively on LTC planning and has the ability to represent the entire market of carriers and products available. Creating a well-thought-out plan is the only way peace of mind can be established.”