The Dollars in Doubloons

A new study takes another look at the economic impact of Mardi Gras on New Orleans.

Carnival is the single largest event-based economic driver for the city of New Orleans. It draws tourists not only during the season but influences their trips even in July, when they can be seen walking through the French Quarter wearing beads and buying fleur de lis T-shirts in purple, green and gold.

Just how important is Carnival? According to professor Toni Weiss of Tulane University, those weeks have a total direct economic impact of $164 million and a combined direct and indirect impact of $465 million when the year-round value of the Mardi Gras brand is included.

Her study, published in 2015, examined the 2014 Carnival season and updated the previous three post-Katrina iterations of her studies. Those studies showed increasing economic impact, and with over 1 million visitors reported in 2015, it’s a safe assumption that last year’s numbers could be even higher than those revealed in her study.

Weiss and her team drilled down and looked at hotel occupancy and revenue from the Smith Travel Services (STS) report. What they found was that the total lodging revenue for Mardi Gras in 2014 was $70 million. Compared to 2011, that constituted a 10 percent increase in daily room days and an increase in daily room rates of 22.5 percent.

The study also culled data to arrive at an amount of visitor spending on non-lodging expenses such as food, drink and transportation. Estimating those expenses to run $63.25 per day, they arrived at a total of $61 million spent by guests staying in hotels on non-lodging items.

Interestingly, the study also points out that non-traditional lodging such as Airbnb is another source of economic impact that is not accounted for in the official STS reports, and therefore was not included in the study.

Over $3 million in grocery store sales can be directly attributed to Carnival, and the study also reported bars had an average sales increase of 20 percent during the season.

The study also took into account the reason New Orleans receives so many visitors for Mardi Gras – the Parade Krewes. The research team developed a questionnaire to capture expenditures by Krewe organizations and individual Krewe members. They requested information on floats, throws, costumes, licenses, party venues, decorations, food and a variety of other aspects related to parades and balls. They asked Krewe members about money spent individually on balls, throws, costumes, jewelry, and miscellaneous services such as transportation within the city.

Their findings show an average expenditure of $2,455 per member and $2.6 million per Krewe. In total, the New Orleans’ Krewe organizations and members invest over $70 million in Mardi Gras celebrations and parades.

And while the City needs to spend money to support increased service needs during Carnival, visitor and local spending combined to over $17 million in tax revenues to the city of New Orleans and other local government entities as a result of Mardi Gras.

The importance of Carnival season to the New Orleans economy cannot be understated. As evidenced by the study, it supports jobs not only in the tourism and hospitality sector, but also buoys businesses that supply the merchandise, transportation, sanitation and security required to roll a successful parade. Even the local art sector is benefitted by those who create the costumes, floats and music of Mardi Gras.

As of press date, phone calls placed to multiple hotels on Bourbon Street and in the Uptown St. Charles Avenue area revealed 100 percent booked rates for the 2016 Mardi Gras season.  Gas is currently well under $2 per gallon, making it likely that more regional visitors can afford to drive to New Orleans. Even with an earlier end to Carnival season than typical, signs indicate that Mardi Gras will once again bring good times and great revenue to the city of New Orleans. 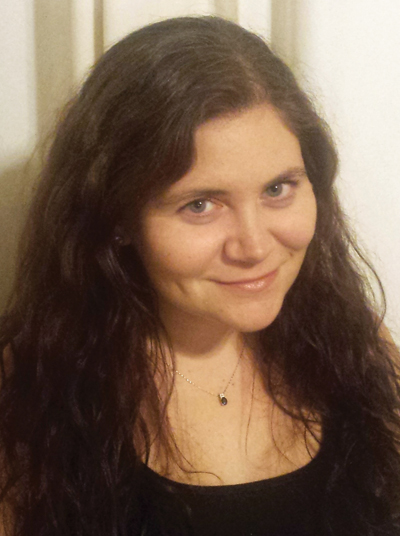 Jennifer Gibson Schecter was once a tourist in New Orleans herself and is now proud to call NOLA home. Prior to New Orleans, she wrote for publications in the Midwest and New York City. She advises travelers to ask their cab/pedicab/gondola driver for their favorite restaurant and taking a chance.