The Catch Is The Culture

Beyond being an important economic staple of South Louisiana, the seafood industry is fully immersed in the traditions, celebrations and customs of the region 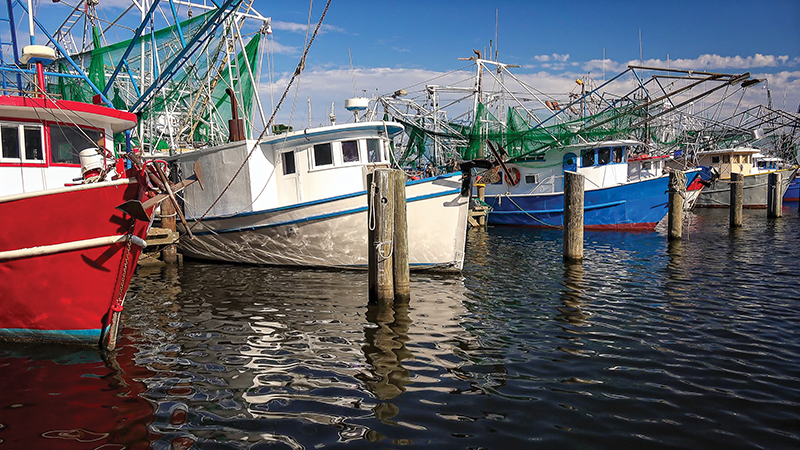 Come this time of year — the season of Mardi Gras and Lent, and leading up to Easter — Erik Donnaud knows better than most that failing to prepare is preparing to fail.

And when you’re in the business of crawfish, a dish that has become synonymous with South Louisiana, failure isn’t an option.

“Oh man, it’s like the Super Bowl…well actually, it’s more like the start of the playoffs,” says Donnaud, the longtime manager of The Seafood Pot, a prominent River Parish Eastbank restaurant and market. “Everybody is off of work, and everybody is boiling crawfish that weekend. The demand is crazy. And it’s crazy for weeks.

“Crawfish season, you have to see it to believe. It’s one food that everybody wants. It’s wild.”

From strictly a dollars and cents standpoint, it’s inarguable the seafood industry is an important piston in Louisiana’s economic engine.

As the nation’s second-leading seafood supplier, Louisiana accounts for 70 percent of the oysters caught in the United States, harvests 313,000 alligators annually, farms 110 million pounds of crawfish per year and boasts a shrimp industry that employs 15,000 people and generates a $1.3 billion annual economic impact. As a whole, Louisiana Seafood is responsible for a $2.4 billion yearly economic impact.

One out of every 70 jobs in Louisiana is tied to the seafood industry.

Yes, those statistics do catch the eye, but they still don’t fully explain the attachment the seafood industry has on South Louisiana’s cultural identity. Crawfish. Shrimp. Oysters. They aren’t just something to eat. They’re something to experience.

Though he’s run a place that’s served well over a million pounds of crawfish over the years, when asked about the role seafood has played in his life, he traces back to his childhood in Luling watching his grandfather eschew traditional bait like worms and bugs, but instead hooking up a hunk of meat to his line — a fond memory that showcases this industry is as much a feeling as it is a food.

“Being so close to the water, seafood has always been a part of our lives,” Donnaud says. “You know it’s in my blood, and it’s in a lot of our blood. Living down here, you almost have to try to not have seafood be in your everyday life, because so much is wrapped into it — that seafood culture. You know, it’s a pastime.

“You could make a meal, and invite people over, but it’s probably going to be like 4 or 6 people around a table. But if you get a sack of crawfish, that boil can attract the whole neighborhood to come over, catch up with each other, and make a whole day of it. Seafood brings the community together.”

Not just our community, either.

Seafood — especially boiled crawfish and shrimp — has become a widespread passion without borders. The proliferation of travelogue-style TV shows, traditional publications and blogs in the past decade has exposed those from other parts of the country and other parts of the world to this unique South Louisiana seafood culture and cuisine.

“I really think the word on crawfish has spread,” Donnaud says. “Now, don’t get me wrong, when we first opened, a lot of people were eating crawfish. But now it’s like everyone is eating them. We’re shipping them all over the country, now. Boils in New York, California, we do a big one in St. Louis. So it’s not just locals anymore, and we like being able to let people enjoy them all over.”

It’s a year-round obsession. As Donnaud explained, February through mid-Spring is consumed by boiled crawfish. After that, when the water warms in June and July, crabs are at their best. And then in the late fall and winter, people are looking for shrimp and oysters for hardy stews and gumbos.

The increased popularity of Louisiana’s seafood has re-emphasized the customer’s want for authenticity. Though fully-engrained into the South Louisiana culture, independent commercial fishermen have seen their profit margins dip dramatically in the past decade, as operation costs continue to rise while an influx of foreign imports — particularly from Asia — have driven down the price per pound to break-even-at-best levels.

“People want the Louisiana stuff, and they want to know it’s the local stuff,” Donnaud says. “It’s gotten to the point where the Department of Wildlife and Fisheries make you post a sign if you’re selling foreign seafood. And people look for that. People ask, ‘Is this Louisiana Seafood?’ It’s a question I get asked multiple times a day, and I gladly answer, ‘Yes, it is. Nothing foreign.’

“It’s obviously accessible, but it’s more than that. It’s a point of pride,” Donnaud continues. “It’s the livelihood of so many down here, so we’d never turn our back on the locals.” 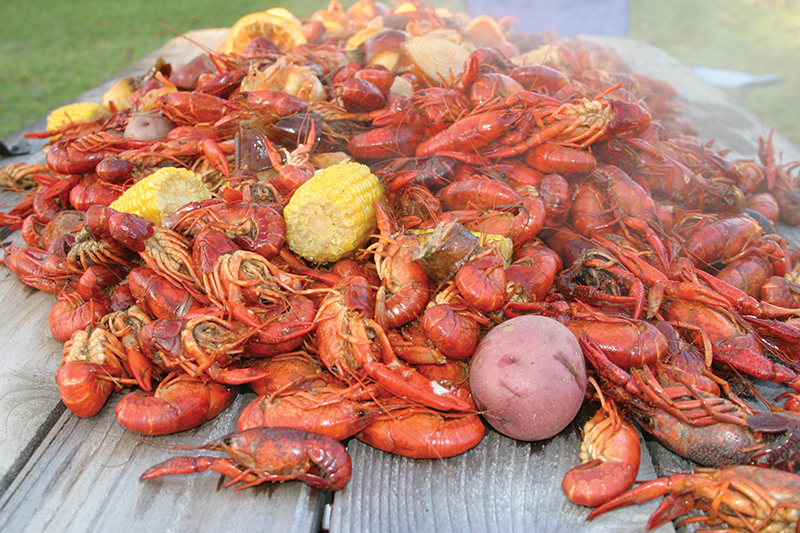