The Business Community is Talking 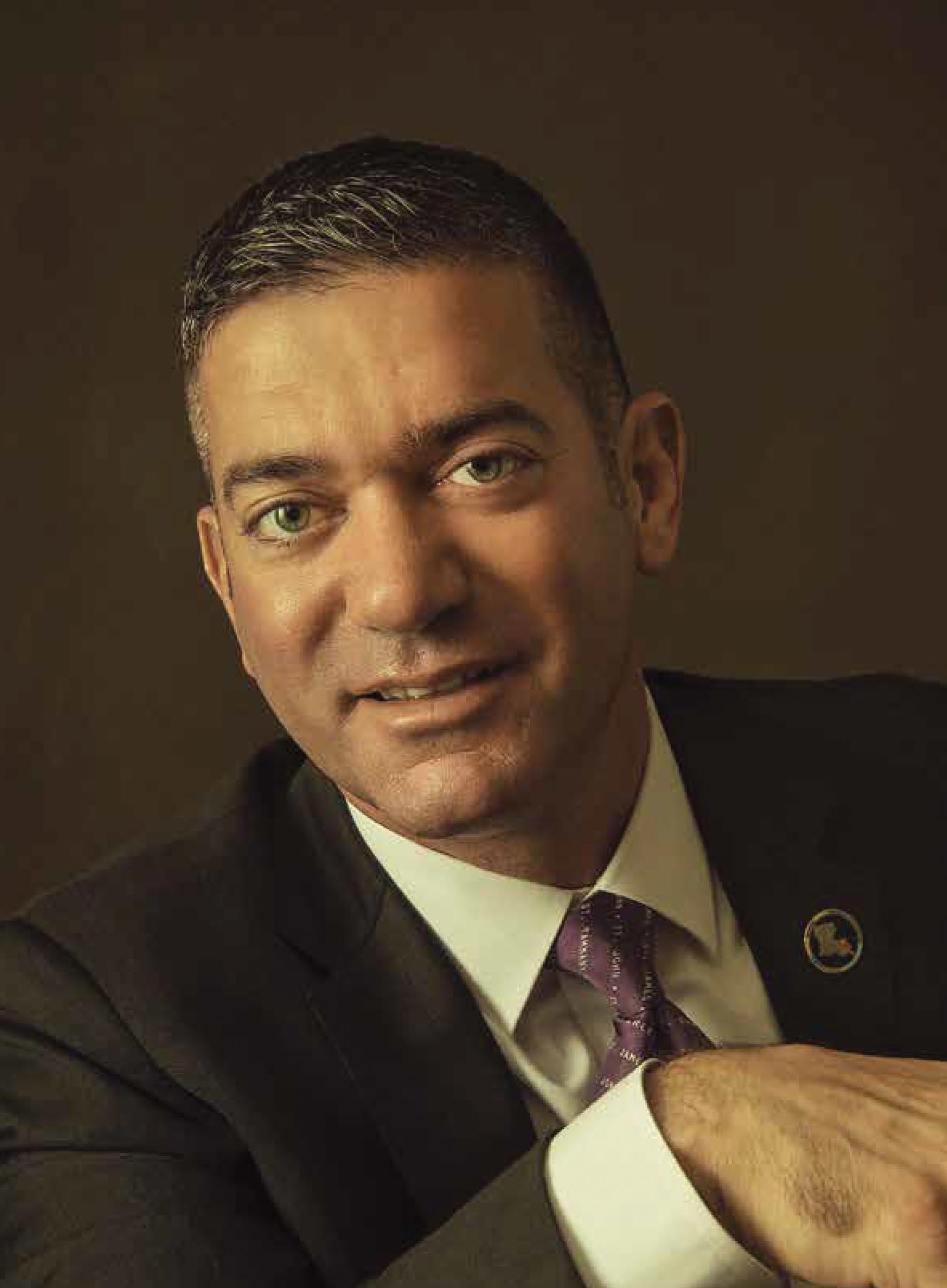 “The Lucid exit is the capstone on over a decade of effort within our startup community. Patrick and his team have been all home-town drive, creativity and class, and it is wonderful to see the payoff. Combined with the recent success of Levelset, and many other recent exits and recent rounds, the Lucid exit is a ‘drop the mic’ moment for our entrepreneurial ecosystem. It means validation, it means wealth creation, and it means the fly-wheel of entrepreneurial success is beginning to spin for Greater New Orleans.”

Michael Hecht, president and CEO of GNO, Inc., on the news that tech startup Lucid is being purchased by Swedish company the Cint Group for $1.1 billion, making Lucid the region’s first “unicorn.”

“There are myriad distilleries that produce bitters in the U.S. with grain neutral spirit bases and facilities that blend and bottle extracts sold as ‘bitters.’ But El Guapo is the first to create a brewing process for 100% alcohol-free bitters and build to scale with brewing technology.”

Christa Cotton, El Guapo Founder and CEO, announcing that the company plans to build a bitters brewery at 3300 Gravier Street. 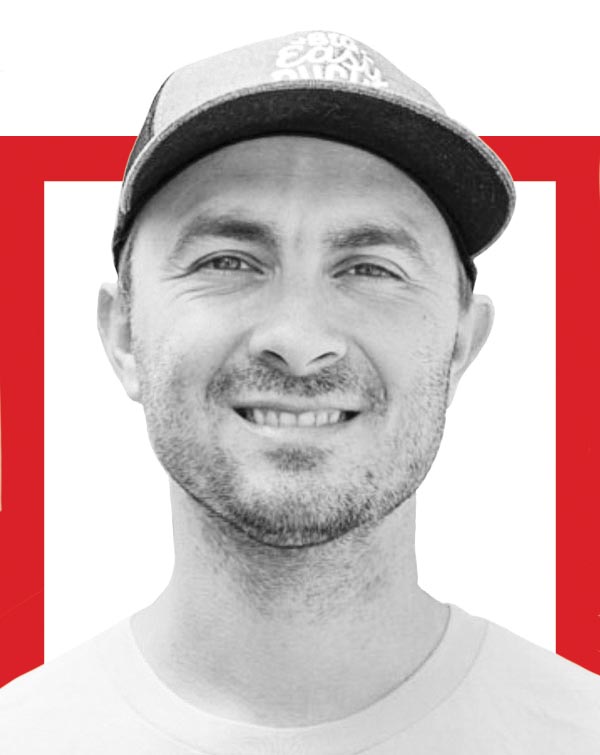 Episode 78
Bucha is Booming
Husband-and-wife entrepreneurs Austin Sherman and Alexis Korman founded Big Easy Bucha seven years ago to create “healthy beverages spiked with New Orleans flavor.” Sherman shares the origins of his business, the details of the acquisition by Latin American drink maker Beliv, and why the market for kombucha and other health drinks is booming. 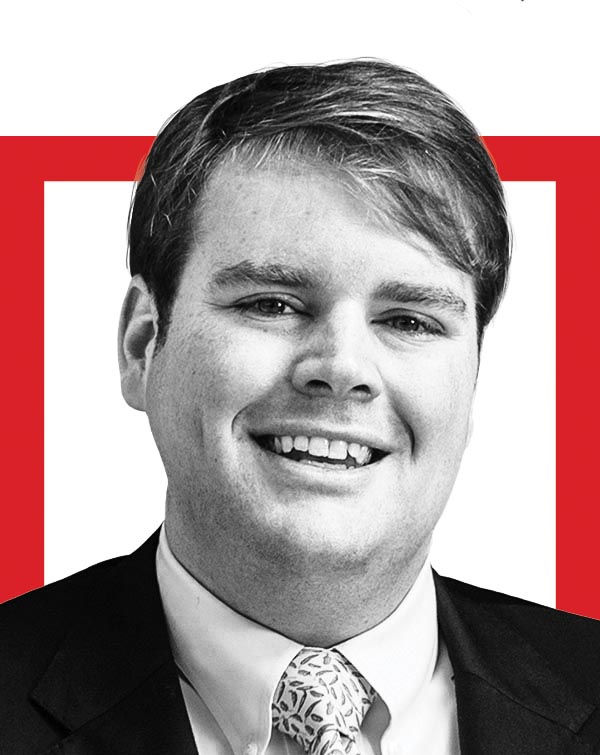 Episode 77
Crystal Hot Sauce CEO Pepper Baumer Has Been Feeling the Heat
Since taking over in January of 2019 Alvin Adam “Pepper” Baumer III has been battling to lead Baumer Foods through the pandemic. Here, he shares the big lesson he learned from aunt and great aunt Ti Martin and Ella Brennan about handling adversity and how his leadership differs from his dad’s. 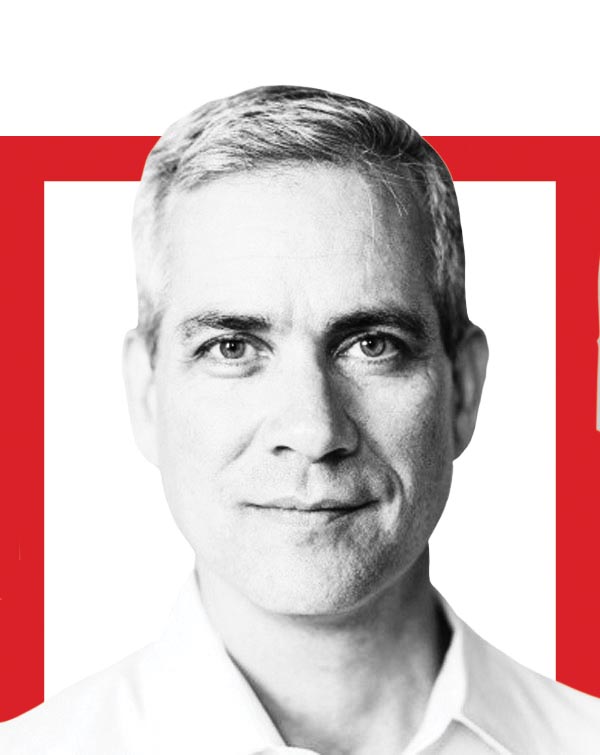