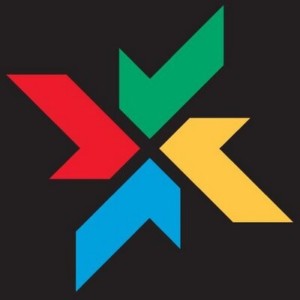 Upon ramping up to full employment at its New Orleans facility in 2022, the company will produce an annual payroll of more than $5 million.  Louisiana Economic Development estimates the Testronic project will result in another 169 new indirect jobs, for a total of 319 new jobs in New Orleans and the Southeast Region.

GNO, Inc. and LED, in partnership with NOLABA and the City, worked for multiple years to land Testronic, including hosting the company at Gamefête, an annual video game recruitment event.

The software sector in Greater New Orleans continues to surge, and is now the seventh-fastest growing in the USA. New Orleans is also ranked #2 for Women in Tech by SmartAsset, and is #5 in America for African-American participation in the tech workforce.