The Coast Guard and Port Maritime Operations Harbor Patrol Partnership is a vital relationship that benefits the overall safety of the region and makes it even more economically viable.

The U.S. Coast Guard, stationed just south of New Orleans, counts on the Port to help them efficiently handle a range of issues that may arise in the churning waters of the Mississippi River.

The Port’s Marine Operations Department works on issues pertaining to planning, mitigating, preventing, preparing and responding to emergencies within the port’s jurisdiction, and the Coast Guard is one of the federal agencies that helps ensure safe passage for vessels and fleets. (The Port also collaborates with the four other ports of the lower Mississippi River deep water ports of Baton Rouge, New Orleans, St. Bernard and Plaquemines in order to establish a strong security network throughout the lower Mississippi River.)

Without a doubt, the close partnership between the Coast Guard and the Port positively impacts the entire region, making the river safer and more viable for further business endeavors.

Within the tri-parish region that encompasses St. James, St. John the Baptist, and St. Charles, Port officials are constantly monitoring the river and its traffic, and are able to quickly mobilize in the event of a problem — be it a spill, a logistical issue, a regulation violation or a search-and-rescue mission.

“The Coast Guard does not have any assets in the river that are immediately available to respond to an incident, vessel-wise,” explains Brian Cox, the director of operations at the Port.

If an incident occurs, Roy Quezaire, deputy director at the Port,  explains that logistically speaking, it can take the Coast Guard hours to mobilize and arrive at the scene.

“We take a lot of pride in saying that we are the eyes, ears and arms of the Coast Guard,” said Quezaire.

“They have helicopters, but if there’s a spill or collision [on the water], they’ll ask us to launch one of our boats, because we have multiple vessels in the river that are staffed 24-7,” adds Cox.

Quezaire notes that Port officials are essentially “the first ones on the spot, so we give coverage, and we are in constant communication with them” until Coast Guard officials arrive at the scene.

Quezaire notes that the Port can “give them on-the-spot information as to what we’re observing.”

Additionally, Cox notes that the Coast Guard will frequently select a specific region of the Port and make sure that the fleets in the area are in compliance with safety regulations.

This past spring, major efforts focused on ensuring safety regulations pertaining to the rising water levels of the river.

“In the past several months, we’ve really ramped up [safety] efforts,” said Cox, adding that at least once a week, port officials work with Coast Guard officials to collaborate onboard ships and “make their presence known in the Port.”

It’s highly beneficial from a safety standpoint, which ultimately benefits everyone in the port region.

Said Quezaire, “[The Coast Guard] has really gotten to know the Port personnel, our captains and crews,” adding, “This has been a great relationship.” 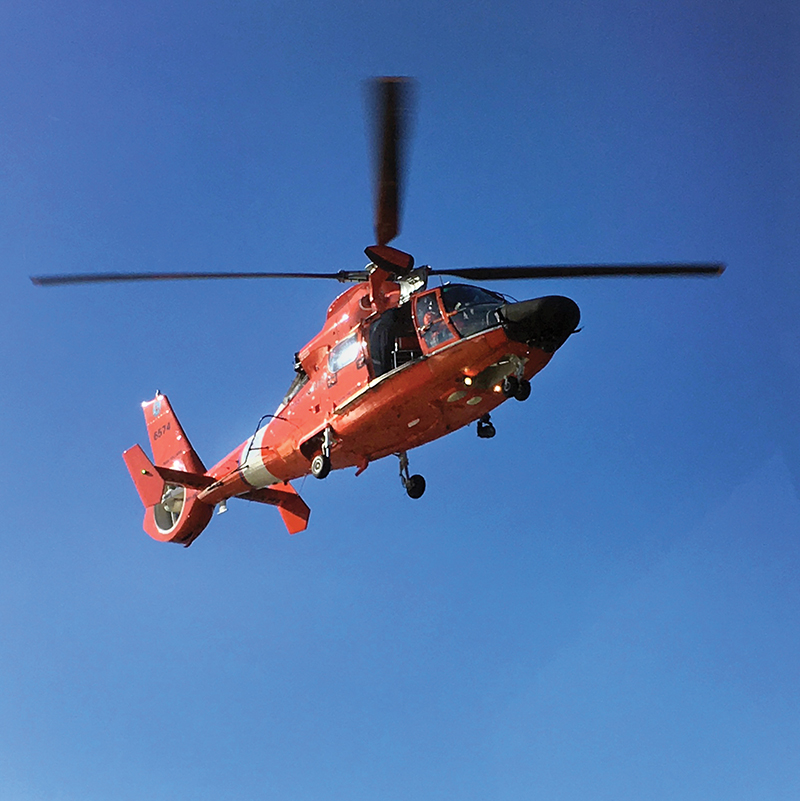 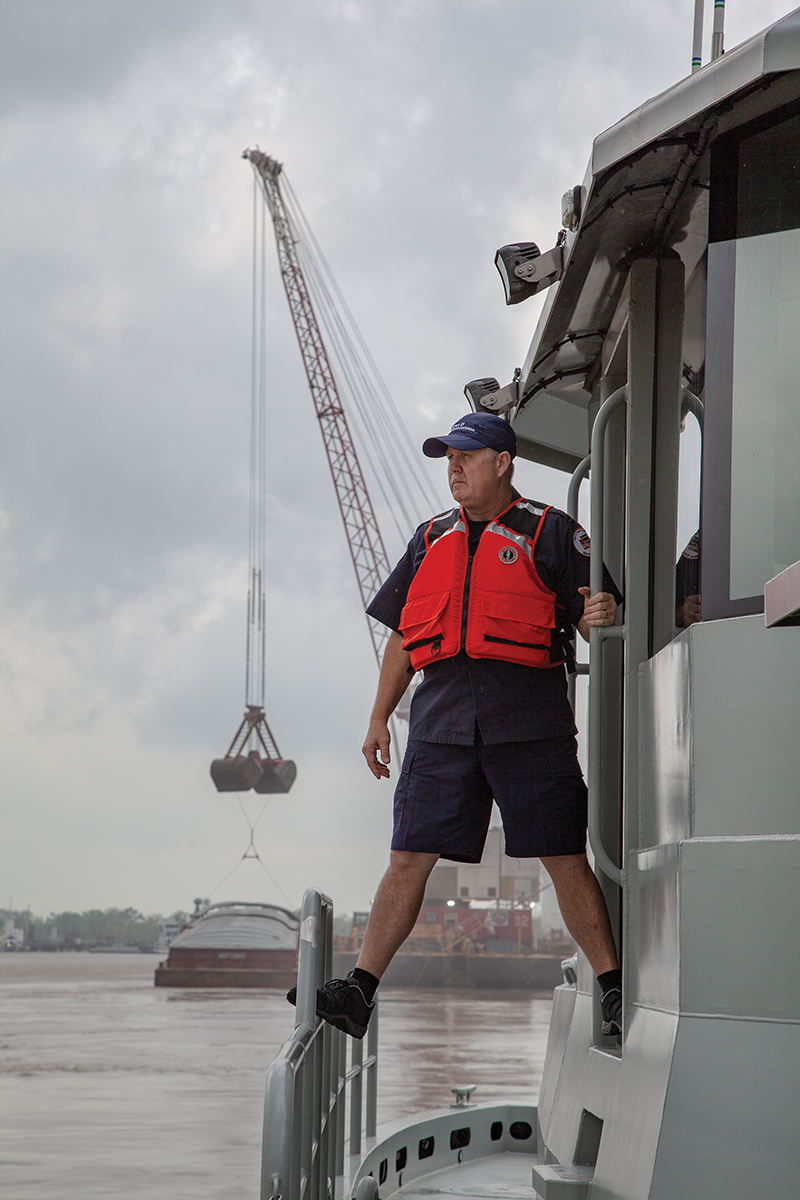