Smith is a member of the firm's Business Section. He assists clients with general business, real estate and financing transactions. Prior to joining Stone Pigman, Smith worked as a Teach For America corps member, teaching middle school math, science and social studies in the Greater New Orleans area.

Smith earned his J.D. in 2016 from the Paul M. Hebert Law Center at Louisiana State University. He was a Managing Editor of the Louisiana Law Review, was inducted into the Order of the Coif and served as a research assistant and academic tutor. He received his B.A. in Philosophy and Political Science and B.S. in Economics from Tulane University in 2011, graduating Phi Beta Kappa and receiving the 2011 Paul Tulane College Award in Economics. 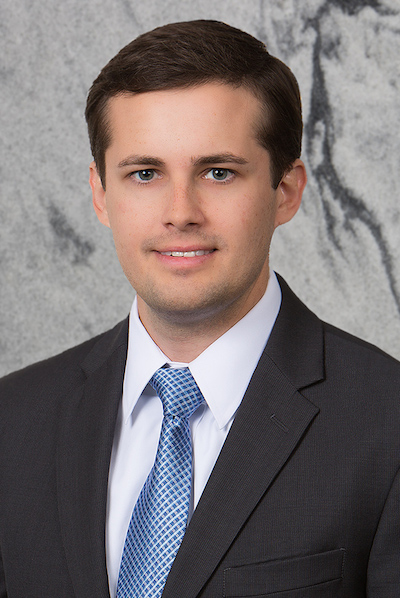