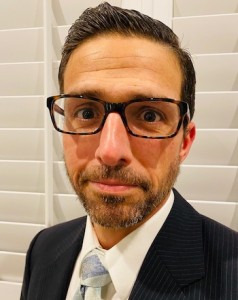 “Steve has unique background when it comes to human resources,” said Jared Freeman, the credit union’s president and CEO. “His experience across various industries gives him a perspective that fits well with our culture here at OnPath. He’s innovative and compassionate and puts the team members’ interests first.”

Happel was most recently a human resources manager for Results CX and has held similar positions in the healthcare industry, as well as with Florida Parishes Juvenile Detention Center.

“My previous roles have helped me not just learn the basics of HR, but strategy implementation as well,” said Happel. “Ultimately, my role is to create a safe environment for our teams to work, all the while, earning their trust.”