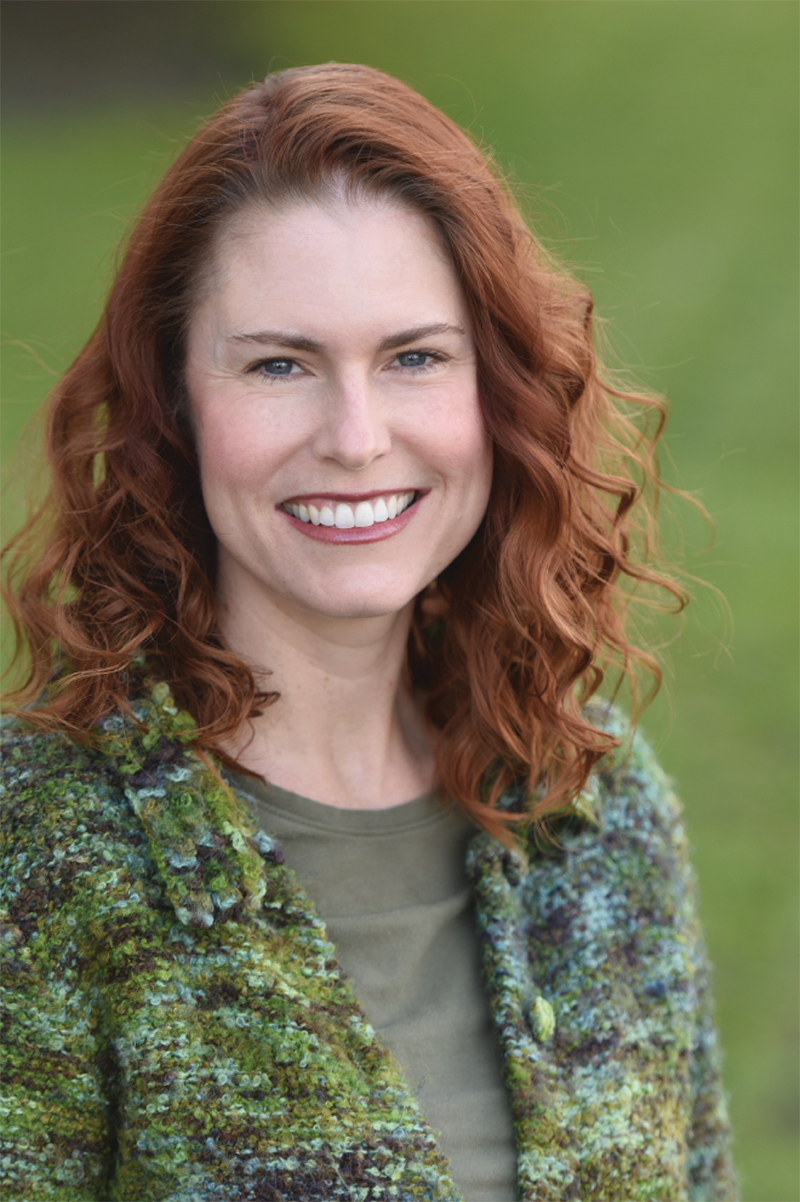 For the past few years, the March issue of Biz has had the same focus: startups. Even in the five years Biz has been publishing, the entrepreneurial ecosystem has continued to grow in leaps and bounds. Even just so far in 2020 we’ve already had a few big accolades. In January, Greater New Orleans reached the No. 4 spot of the top 10 most entrepreneurial metro areas in the country, behind only Miami, Los Angeles and San Diego. The website Cloud Kitchens created the rankings based on Census data from 2017 that looked at the number of people in each metro area that are self-employed.

Not only do we have a lot of entrepreneurs in our region, they’re younger than in most cities. Last month, another study by LendingTree placed New Orleans in the top spot for youngest entrepreneurs in America. Last year we came in third, but this year we knocked out Salt Lake City and pushed Philadelphia into the third spot with an average age of entrepreneurs at 37.04 years old. More than half the startups in our city are millennials.

This month, as a way of celebrating New Orleans Entrepreneur Week, I was thrilled to get to pick the brains of three very successful entrepreneurs in our region. Each has found their own path to success, but all have one thing in common: they took full advantage of the variety of organizations designed to help budding entrepreneurs and encourage others to do the same. Both Patrick Comer, CEO of Lucid, and Trey Trahan, CEO of Trahan Architects, were among our Business Executives of the Year in January and we’re excited to share more about both of their successes in this issue.

Speaking of helpful organizations, our nonprofit focus this month is St. Baldrick’s Foundation, an incredible organization that encourages brave souls to shave their heads in order to raise money to fight childhood cancer. I’m proud to say that the writer for this piece — and all of our nonprofit pieces each month, as well as the Labor of Love blog on BizNewOrleans.com every Monday — Pamela Marquis really got into her work on an incredible level this time and has signed up to shave her head for the cause on March 21 at Finn McCool’s Irish Pub. If you’re moved to do the same — or donate to an exceptional cause — don’t hesitate.

NOTE: In the Toughest Case profile on attorney Madeleine Fischer in the February issue the text mistakenly said that Fischer’s efforts released more than 30,000 contractors from Chinese drywall claims. It should have read 30. We regret the error.