Stages of the River

The performing arts are alive and well in the River Parishes 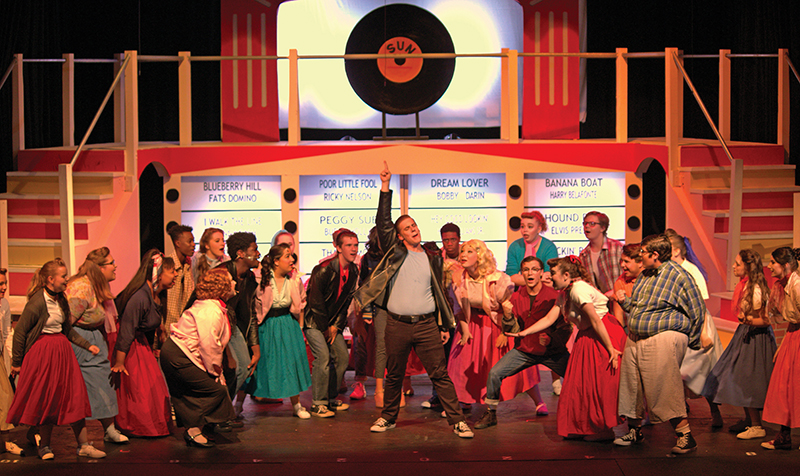 For the people of Reserve, Louisiana, entertainment through the arts has long been central to the community life. A century ago, Louis J. Maurin Sr. opened up The Liberty Theater with no electricity, running the place off of a Delco light plant and a large set of batteries. Members of the community could come to see silent movies, orchestra performances, vaudeville shows and attend dances.

In 1931, Maurin opened up a new theater to accommodate the introduction of sound into films, located at 115 West Fourth Street, seating 250 people. For nearly 50 years, Maurin’s Theatre would serve as the town’s gathering place and center of entertainment, up until May 27, 1979, with “Godzilla vs. Megalon” as its final showing.

During this time, Jack Snowdy, a young English teacher at Leon Godchaux High School, was seeking out ways to bring the stories he was teaching to life.

During the 1970s, Jack Snowdy became part of a group of citizens in the community campaigning for a cultural center in St. John the Baptist Parish. After a failed referendum effort in 1978, and again in 1980, the group approached the Parish Council, who unanimously voted to purchase the old Maurin’s Theatre for the cause.

The facility opened in July 1981, with Jack Snowdy serving as managing director, for an opening performance of “South Pacific.” Now called the St. John Theatre, the institution has remained dedicated to its mission to provide programming and opportunities to residents up and down the River Parishes.

Sterling Snowdy, who has stood beside his father since the beginning — “It’s kind of in my blood,” — said that the institution has undoubtedly had a positive effect on the community of Reserve.

“It’s about quality of life,” he said. “People who are involved in the arts are more well-rounded, they see a bigger world. It’s just a positive experience, and we hear over and over how our work has positively influenced people’s lives.”

The influence goes beyond Reserve, though. Snowdy said that he’s enjoyed seeing how, over the past few decades, surrounding communities who once had to travel to Reserve to participate in or to experience performing arts are now establishing their own community theatres and arts centers.

One impressive example is the Dr. Rodney R. Lafon Arts Center, a $34-million state-of-the-art facility that opened in Luling in the fall of 2018. While St. John Theatre represents the colorful and continued history of performing arts — and its positive effects — in the River Parishes, the Lafon Performing Arts Center brings those values into the modern era.

“I was raised in St. Charles Parish, and had to leave this community — moving to Los Angeles, and up and down the East coast to get access to the types of performances we will be bringing to the Lafon Arts Center,” said Director Chris Melohn.

Owned and operated by the public-school system, the new facility features a 1,305-seat theatre, a 120-seat black box theatre, a dance studio, digital lab, interactive media lab, piano lab, clay studio, visual arts studio, TV production suite and rehearsal studios. Over the past year, they have hosted theatre groups from around the country, as well as opened the space for local artists such as the River Region Ballet and the Louisiana Philharmonic Orchestra.

Bright, shiny, and ambitious, the Lafon Arts Center is also rooted in the same sentiment that inspired Jack Snowdy to fight for a cultural center in his own community almost five decades ago: educating young people in the arts.

The Lafon Arts Center will soon debut its signature program, the Artsperience Series, which will bring in artists from all around the globe to work with area students in subjects of dance, music, theatre and film in workshops and residency programs that will culminate in performances for the entire community.

“The arts enrich the lives of those they have access to,” said Melohn. “Providing these opportunities to the students and community of our parish is key, but it’s also important to share with the regions around us.”

Visit stjohntheatre.com and lafonartscenter.org for information about upcoming performances and programs. 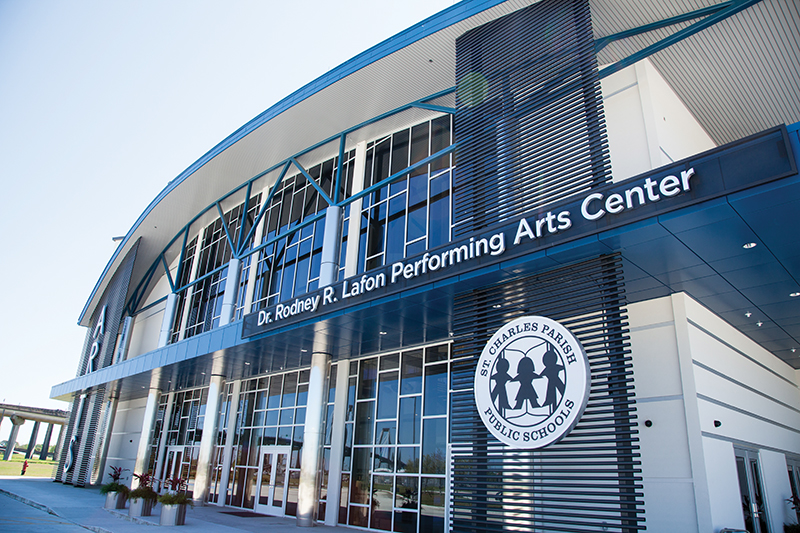 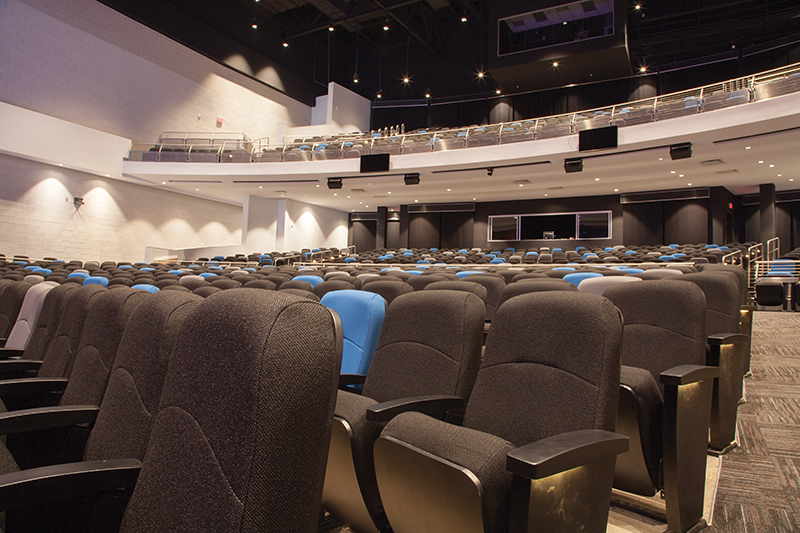