Lauren Ramos is part of a strong female team (eight of the 10 managers are women) that have led The Fillmore through its most challenging time. 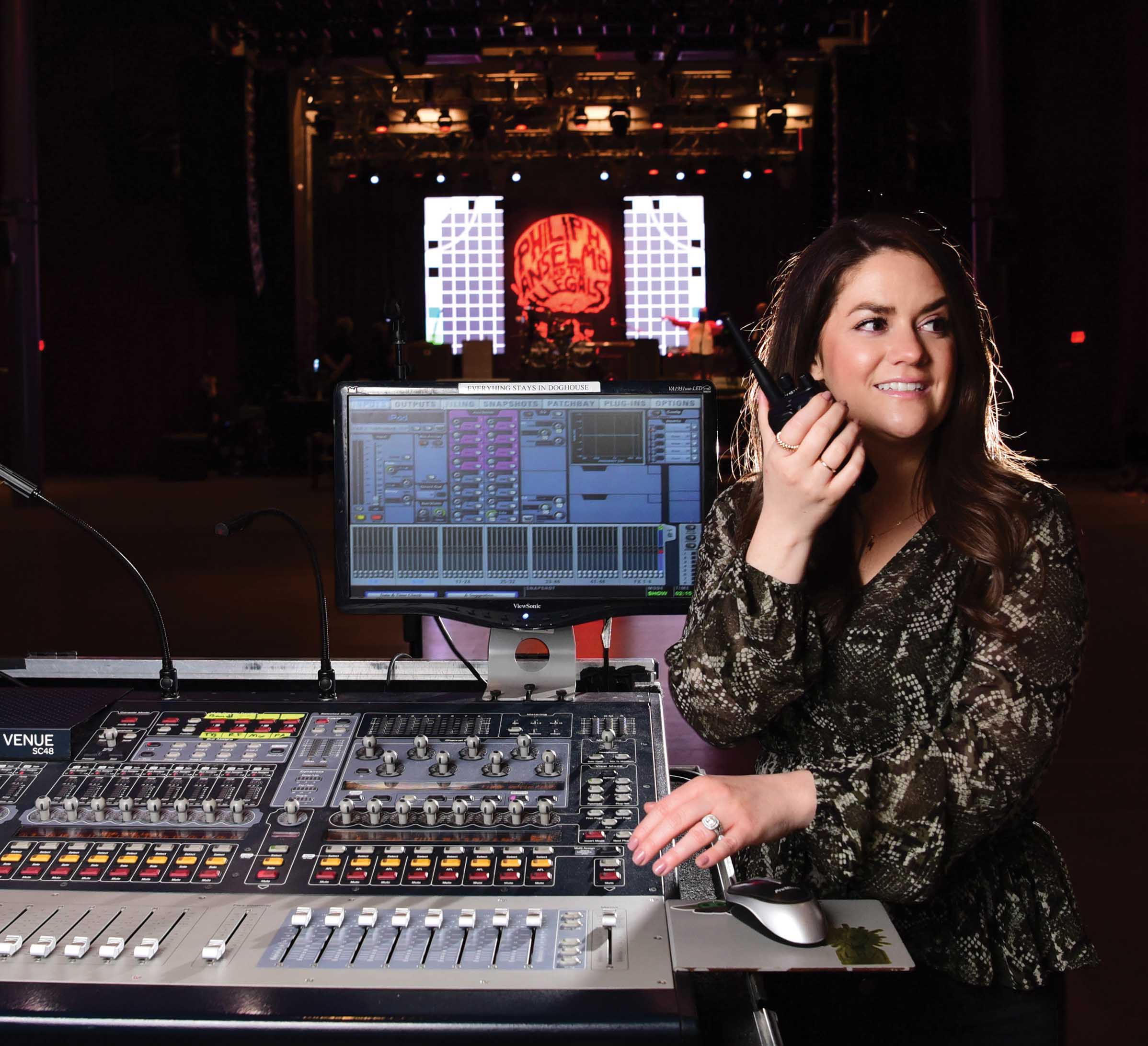 Since opening in February 2019, The Fillmore has filled the second floor of New Orleans’ Harrah’s Casino with top live music acts, including The Foo Fighters, Duran Duran, Lizzo and Willie Nelson. Since the pandemic, however, the 22,000-square-foot space’s music hall (seen here) has remained dark, but its smaller spaces have continued to host private events.
Lauren Ramos, senior sales manager with Live Nation (operator of The Fillmore) said the venue has also recently found use as a rehearsal space. “We’ve got some great names coming in to rehearse for the ramp up to touring season,” she said, “which we’re hoping will be late summer and early fall.”