Lt. Billy Nungesser was the keynote speaker and shared his vision for his term when he addressed the group.

The 2016 Republican of the Year Award was given to Col. Evans Spiceland (USA, Ret.) and Mrs. Peggy Spiceland in recognition of the work they have done, separately and together, on the grassroots level to advance the Party's ideals in the parish.

Republican organizations around the country host Lincoln/ Reagan Dinners in the late winter or early spring to honor the two Republican presidents and to celebrate the ideals and principles that unite the members of the party. 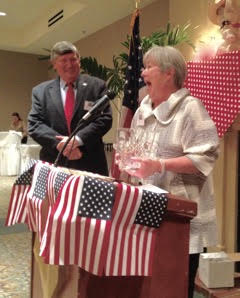 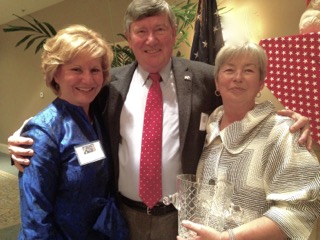