Site Staff,
NEW ORLEANS – Award-winning marketing and communications firm, the Spears Group, has announced in a press release two new additions as the firm continues to grow and expand in its 11th year. Seasoned media professional Katilin Kubisch Payne has joined the team as media manager, and recent stand-out Loyola University graduate Mathew Pashby has been brought on as account coordinator.
Katilin Kubisch Payne brings seven years of experience in marketing and advertising. After graduating from Tulane University’s A.B. Freeman School of Business with a bachelor of science in marketing and legal studies in business, she began her career at Peter Mayer Advertising. Payne later went on to work for NOLA Media Group where she fine-tuned her ability to develop and execute successful paid media campaigns. Payne brings in-depth knowledge of digital media and marketing strategy to Spears Group’s expanding paid media department.
San Francisco native and Loyola University New Orleans alum Mathew Pashby earned his bachelors of arts in mass communication from the award-winning school of communication and design in May 2019. Prior to joining the Spears Group full-time as an account coordinator, he supported the team on various high-level accounts as a junior associate. While studying at Loyola, Pashby accumulated a wide variety of experience having served as director of the Shawn M. Donnelley Center for Nonprofit Communications where he managed an extensive list of nonprofit clients, earning him the recognition of Advertising Person of the Year at the 2018 Addy Awards.
Spears Group has experienced unprecedented growth within the last several years, having recently been named No. 1815 on the prominent Inc. 5000 list of fastest-growing companies in America. 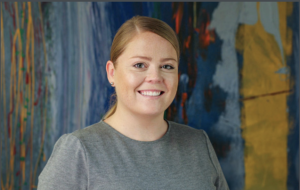 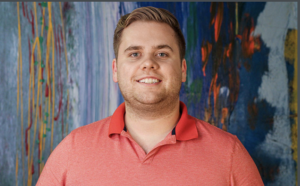