This is not only the title to a popular ’80s song, but an increasing reality. As smartphones become more ubiquitous in our daily lives, we are increasingly being watched – for good and bad.

These days almost any device you pick up includes a GPS (Global Positioning System) chip, or tethers to a device that does. Using them, we are constantly tracked as we go about our daily lives. Our phones, for example, are now capable of targeting messages based on our location, offering suggestions on when to leave for a meeting, and even updating traffic data in real time.

This doesn’t just happen. The developers of the applications running on our phones need to amass troves of data to power this functionality. They need to track where we are, the time it takes for us to move by foot, public transit, or car from location to location, and in some cases be able to share this information with various third-party tools.

It’s not just about following individuals: This Mardi Gras, many krewes embedded GPS chips in floats to track real-time progress. Using apps like the Mardi Gras parade trackers, anyone can keep up with the parade as it makes its way along the route.

On a day-to-day basis, the Regional Transit Authority and other transit systems, also include GPS sensors on buses and streetcars. For the RTA, this allows mobile apps like the beta mobile RTA app to tell a rider when the next bus or streetcar will arrive. Many cities have expanded this tech to show real-time updates at select bus stops as well.

One of the newest tracking technologies rolling out across the nation is a special beacon. Beacons (also known as iBeacons) are small bluetooth devices that connect or detect users when they get near a beacon. Using these devices, a restaurant or store can track when people enter and offer ads based on shopping history and where that person is in a store.

The department store Macy’s became the largest installer of beacon technology in a retail format last fall with the installation of over 4,000 devices. Walk in or near a store with the application loaded, and the app will keep tabs on you, pushing offers and customized recommendations to you as you shop.

Many of the Smithsonian museums have similar programs in the works. Some of the early plans include prompts for additional information as you come close to or enter an exhibit. The idea is to augment the museum’goers’ experience with additional facts, multimedia, or links to content relative to an exhibit.

Insurance companies are also jumping on the tracking bandwagon. A few years ago, Progressive Insurance began offering a small device that plugs into any car, promising potentially cheaper insurance in exchange for tracking your driving habits for a few months. Did you speed? Brake too hard? Are you parking where you said you do? How many miles do you drive a day?

Of course, tracking also comes at a cost, and that cost is privacy.

Last fall many people were upset to find that Uber employees could easily access information about customer ride histories. The company has since pledged to improve its privacy practices, citing rapid growth as an issue.

Even taking a photo can include metadata called EXIF. On cameras or phones with a connected GPS chip, this means the location of the photo is stored. Yes, you’re reading this correctly. All those home photos you share could include personal data such as your home address. Luckily, many social networks remove this data, but a quick text to a friend may include more information than you realize.

True, the increasing number of ways to track may have tangible benefits, both personally and commercially, but what are we really giving up? 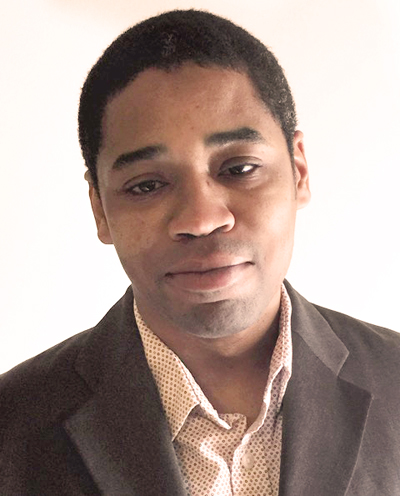 Jason Perry is the director of the Drupal Practice for Fig Leaf Software. You can see where he’s tweeting from at @jasonmperry.