In New Orleans, we love our Saints, our festivals and our snoballs. And whether its Plum Street or Pandora’s we all have our favorite stand to procure those sweet icy concoctions.

Mary Collins’ stand of choice is Downtown 504 SnoBalls. She works at the nearby Fair Grounds Race Course & Slots and every time she declares, “I’m going to go get snoballs,” her workmates shout out their orders.

“I love the snoballs here,” she says. “They’re delicious.”

Sheryle Pattin, a registered nurse has owned Downtown 504 for three years and leaves it in the competent hands of her manager, Derrick Walker and her four other employees.

“We use the SnoWizard machine and their flavors,” Walker says. “We carry other things too like candy and nachos.

“I sell a lot of hot chips and cheese,” says Walker. “The kids love them. We run out of them almost every day.”

The stand’s best-selling flavor is 7th Ward Hard Head. It’s a mixture of flavors: margarita, blue Hawaiian and pineapple. Walker informs me that a Hard Head is what those-in-the-know call residents of the 7th Ward.

Walker sees a lot of neighborhood regulars and customers from all around the city too.

“This place has always been a snoball stand as far back as I can remember,” he says. 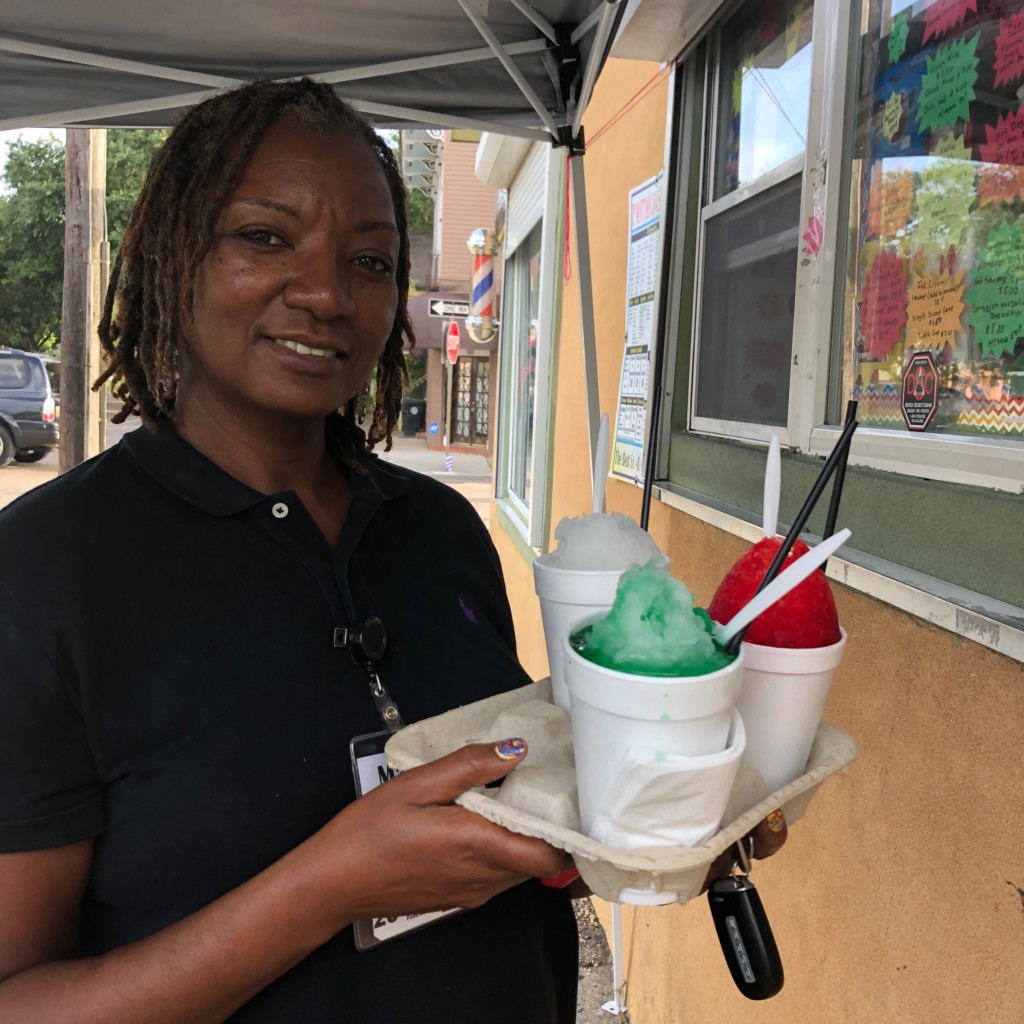 On a slow day he’ll quench the thirst of 100 people and on a good day it might be 300 happy customers served.

“It surprised me but generally our busiest day is Monday,” he says. “Sales wind down in August. I guess it’s because families are getting ready to go back to school. So, money is tight. They’re spending their money on school supplies and don’t have the money for extra things.”

Walker uses Facebook and flyers to get the word out about his many promotions.

“I give all graduates a free snoball,” he says. “And if it’s your birthday you get a free snoball too. I even give free snoballs to kids who get straight As on their report cards.”

“I like making people happy,” he says. “And it’s easy work. I’m usually working construction, so this job really beats the heat.” 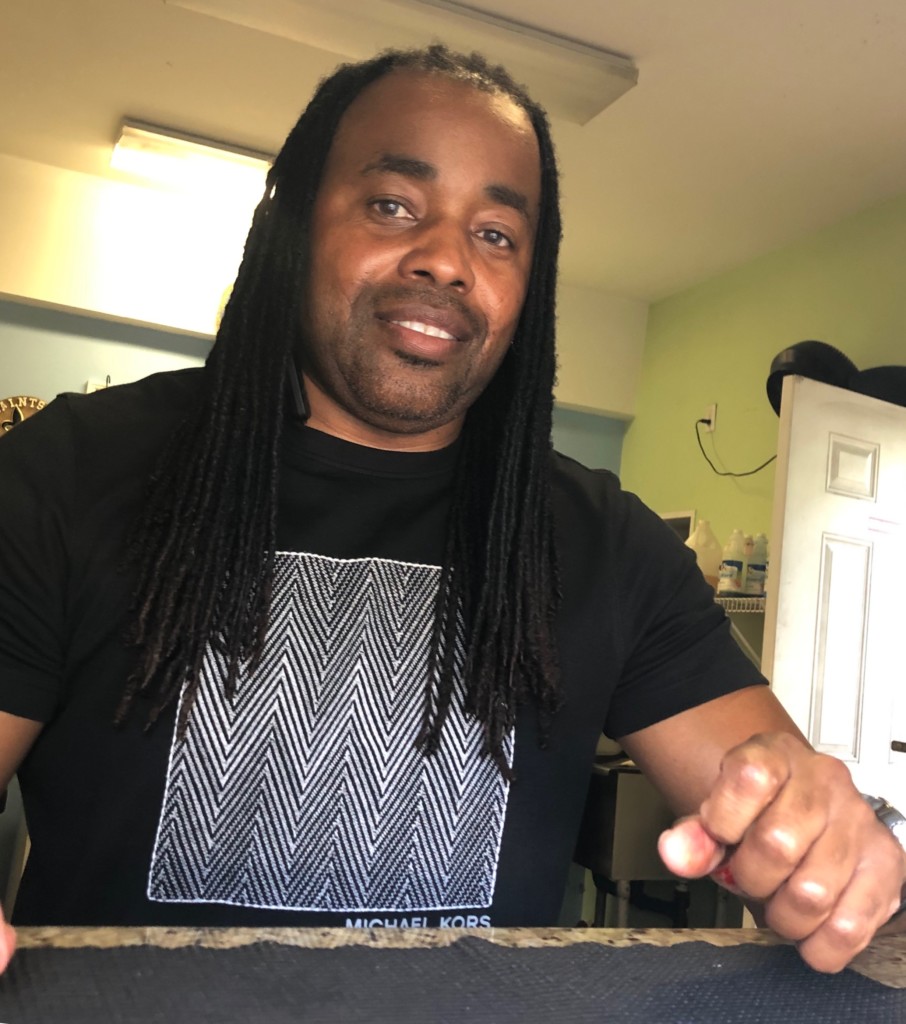