During its 103rd season, Le Petit Theatre is making a stronger push for younger audiences and continuing a successful workforce development program 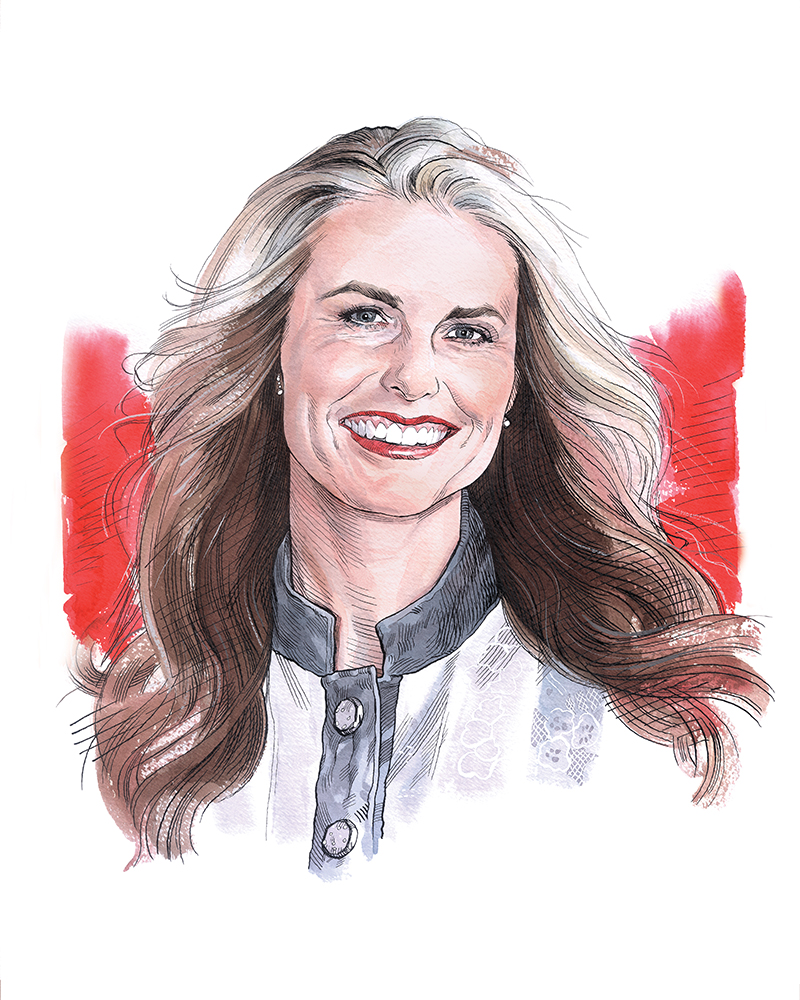 Oct. 4 marks the start of the 103rd season of Le Petit Theatre. The foundations of our “little theatre” began in 1916 when a group of amateur performers began meeting in a drawing room to put on productions. These self-proclaimed “Drawing Room Players” soon moved to space on the second floor of the Pontalba buildings, and then finally to 616 St. Peter Street in 1922 — to a 323-seat theater Le Petit has called home ever since. The building remains the most historic playhouse in New Orleans. It also, not surprisingly, holds the title of “Most Haunted Theatre in America.”

Within the theater’s historic walls, however, Le Petit is focused on today — specifically on meeting the desires of today’s local theatregoers while cultivating a future audience.

The 2019-20 season kicks off with “Noises Off.” The classic comedy (created in 1982) is getting a bit of a modern update thanks to “a technologically unique and innovative set,” according to marketing director Sara Tweedy.

Le Petit’s production of another classic, “A Christmas Carol,” follows next — the second-annual production. Another highlight of the season will be “Angels in America: Millenium Approaches.” The first part of the famed gay fantasia “Angels in America,” Millenium Approaches took home the Tony Award for Best Play in 1993. The season culminates with “A Night with Janis Joplin,” a celebration of the queen of rock and roll and her musical influences.

Tweedy says Le Petit’s audience tends to be an older, more affluent crowd, but the theatre is aiming to draw in younger people. This year that means introducing a new Young Players subscription.

“Young Players is a play on our Drawing Room Players,” says Tweedy. “It’s a subscription option specifically for professionals age 35 and under that offers five shows for a discounted price of $135 — about a 20% discount.”

“It’s a really popular program,” says Tweedy, who noted that in early September the matinees were already 90% booked for the upcoming season.

Le Petit is also fostering a love of the performing arts in young people through after school workshops for children age 8 to 18. Offered twice a year, they culminate with participants having the opportunity to perform in a Le Petit production.

High schoolers and recent grads who have an interest in the performing arts are also able to receive hands-on training in skills like carpentry, lighting, audio, projection and costuming.

This is year three of Le Petit’s Technical Workforce Development program, which launches Oct. 8. The workshops run once a week for four weeks.

“Something like this is really suited to someone who loves the theater but doesn’t want to be on stage,” says Tweedy. “There are many careers in the theater and people who are well trained in these areas are absolutely, without a doubt, in demand.”