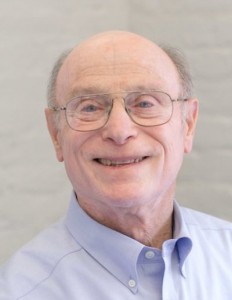 NEW ORLEANS — Billy Sizeler, who founded Sizeler Thompson Brown Architects more than 40 years ago, is retiring. Allen D. Ohlmeyer, principal and director of healthcare design, will take over leadership duties at the firm.

In 1965, Sizeler graduated from the University of Pennsylvania School of Design, where he studied under the renowned Internationalist Louis Kahn. He founded his own firm in 1973.

“If the pandemic had not prompted a priority shift toward family time, his energy and passion would have no doubt continued to fuel his work,” said Ohlmeyer in a press release. “We have benefited greatly from his leadership. Billy’s style was to hire good people, give them responsibility, and nurture their professional growth. This approach has led to a wealth of expertise and resilience at our firm.”

Sizeler is known for taking on the role of a coach.

“That’s the only way you can sustain a business. You have to celebrate your people’s success,” he said. “I see the firm’s future being very bright. Allen’s a great leader, and there are some very experienced people currently working here.”

STBA practices in a variety of focus areas, including education, sports, and government architecture. The firm has a dedicated healthcare studio.