When she’s not playing volleyball, doing her homework, watching the Food Network, hanging with friends or performing liturgical dances at her church, Shelbi Varnado is tending to her burgeoning business, Shelbi’s Sassy Treats.

Shelbi is a seventh grader at Boyet Junior High School in Slidell and quick to announce that she’ll be 13 years old in December. She started her business for one simple reason: she is passionate about what she’s doing — baking.

“My mom came up with the name of the business,” says Shelbi. “I take the orders and then people can come to my house to pick up their orders or I can also deliver.”

Shelbi started experimenting with baking with her grandmothers, Jannie and Brenda, when she was only 5 years old. She’s also active in her local 4-H club and often competes in that organization’s culinary competitions. 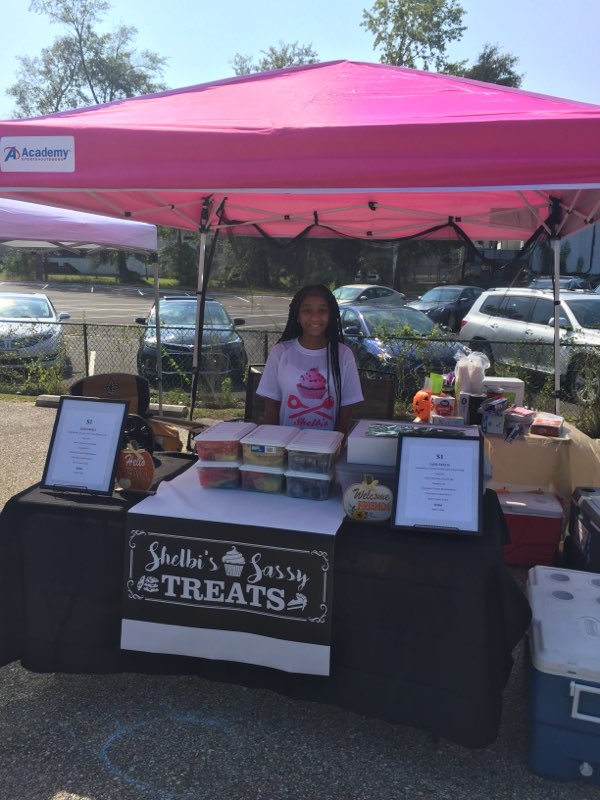 “She used 4-H as a motivation tool,” says her father, Traig Varnado. “When her gingerbread cake won best cake in a regional culinary arts contest it was a vehicle for her, and a huge boost to her confidence.”

Energized by her win, Shelbi began selling her wares to family and friends.

She even sells to her schoolmates. “But usually I just get them to try out things and give me their thoughts,” she says.

Recently, she took a leap of faith and rented a booth at Slidell’s 8th Annual Olde Town Pumpkin Festival. She says she’s encouraged by that outing’s success.

“I think I’m successful because my cakes are really good and people keep wanting them,” she says.

Shelbi gets the word out about her treats via social media platforms Snapchat and Facebook.

Each week she makes a variety of sweets and at least three cakes and averages about $300 per month for her efforts.

“She puts money into savings, invests in her business and spends some on herself,” says her father. “We leave her to do all the handling of her books and how she spends her profits.”

A soon-to-be teenager, Shelbi says she likes earning her own money.

“I use it to go places and buy things I want,” she says. “It feels great to be in charge.”

In the near future, she knows she wants to do more festivals and fairs. She also wants to get her website up soon.  Next, she thinks she might go to culinary school. Ultimately, she says she dreams of one day owning her own bake shop.

Her father is proud of his daughter and certainly encourages her independence.

“I don’t really help at all,” he says. “I do most of the eating and some of the dishes.” 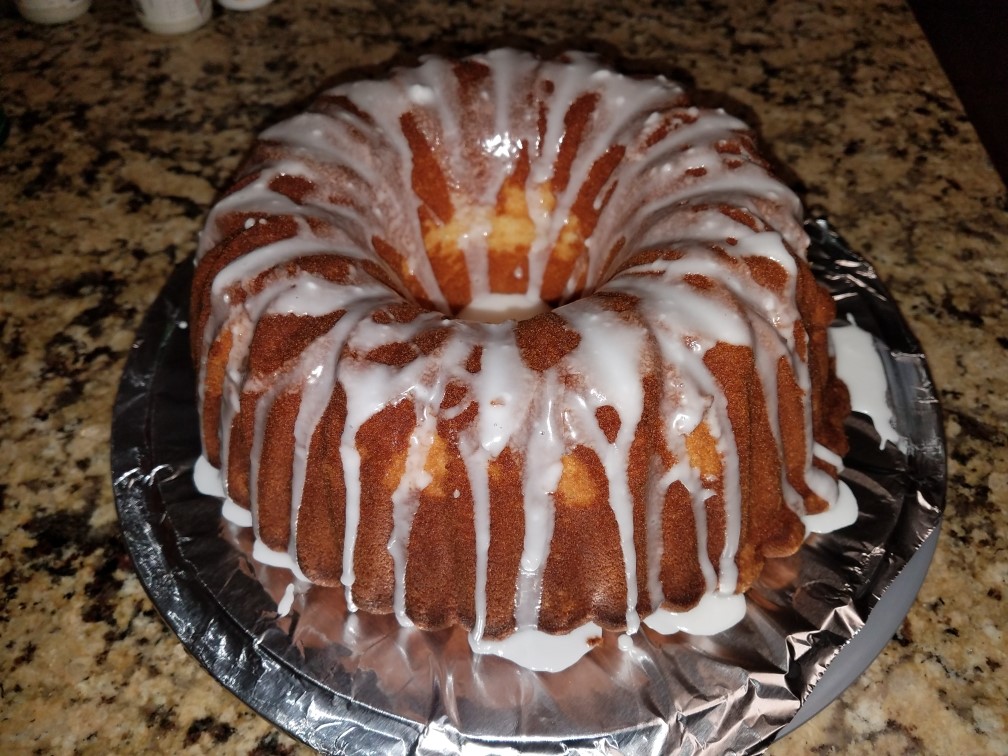 The Importance Of Mentors