And his collection of New Orleans Tricentennial wearable items

Scott Hutcheson is gearing up for the New Orleans tricentennial by incorporating symbols of the city in his everyday style.

“You won’t find me without my Mignon Faget lapel pin honoring the tricentennial or my ties and socks from NOLA Couture,” he says with pride. The busy deputy chief administrative officer for operations for the City of New Orleans and senior advisor to Mayor Mitch Landrieu for cultural economy is hard at work on the events leading up to the Tricentennial in 2018. “I proudly wear bow ties and regular ties with a variety of symbols of the city and I think colorful socks just add to the fun of dressing up my best suit.”

The restoration of historic Gallier Hall is one of Hutcheson's favorite projects.

“It is a great honor to be able to work on the events leading up to our city’s 300th anniversary,” he continues. “Just as St. Louis Cathedral was restored for New Orleans’ bicentennial, we are working to raise the funds necessary to finish renovating and preserving Gallier Hall as a legacy gift to our city for its tricentennial.” Hutcheson has worked for Mayor Landrieu since he took office in 2010.

Hutcheson moved to Alexandria, Louisiana, when he was in the seventh grade. “I was always drawn to the arts,” he says. “I played the cello in middle and high school, and I was the first chair cello in the Rapides Youth Orchestra.” He graduated from Louisiana Tech University with an undergraduate degree in political science and later earned a master’s degree in theatre/arts administration from the same school. “I loved my time at Tech and was honored to be named the College of Liberal Arts Distinguished Alumnus in 2014.”

A resident of Algiers, Hutcheson lives with David Hoover, his husband of 27 years. Hoover is chair of the film and theatre department at the University of New Orleans and a 610 Stomper.

Hutcheson's New Orleans career began at the Preservation Resource Center working in fundraising. He then spent 10 years at the Arts Council of New Orleans as development director and chief operating officer. 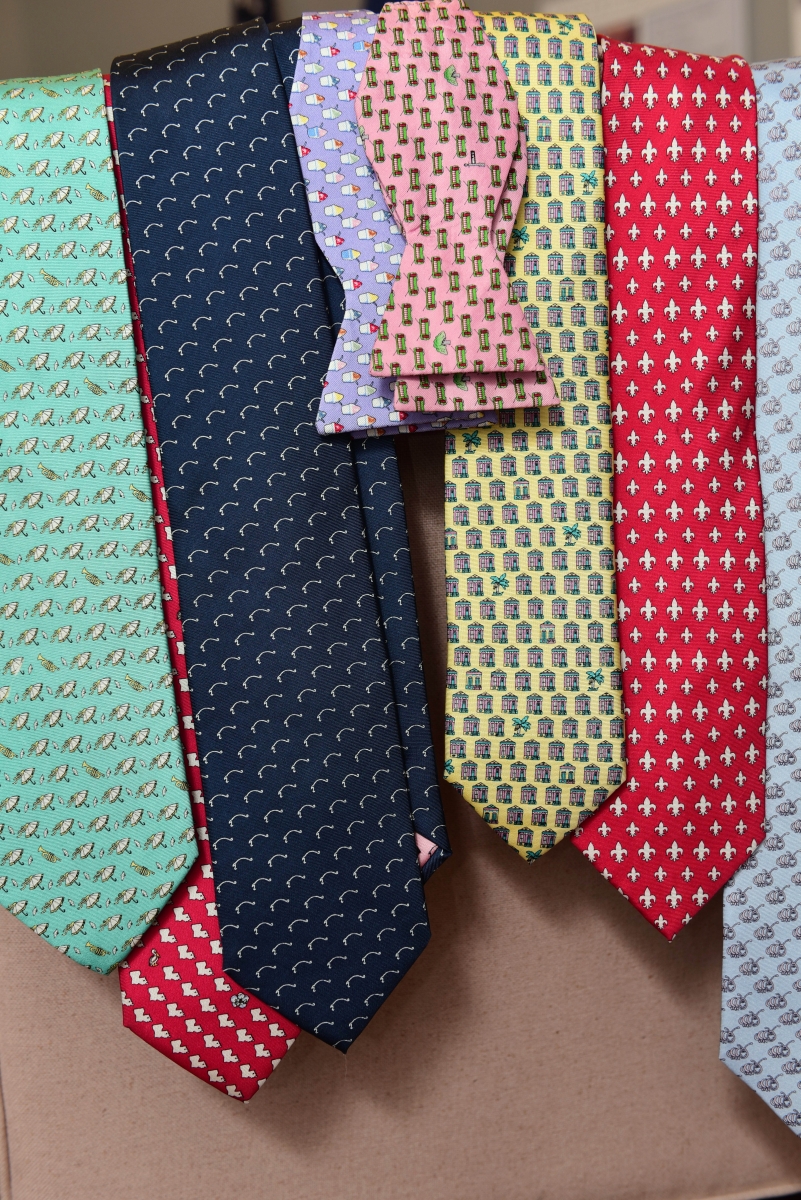 “After Katrina, then Lt. Governor Landrieu asked me to work with his office and create the Louisiana Cultural Economy Foundation to supply recovery funding to the cultural community in the aftermath of the hurricane. Later, I went to work for the Lt. Governor’s office as the assistant secretary for cultural development. I feel that one of my greatest professional accomplishments was the work I did with the Louisiana Cultural Economy Foundation where I addressed the immediate needs for so many people at one time. We were able to distribute almost 300 grants in a matter of months to artists, non-profits and cultural businesses as they worked to get back on their feet, by raising over $2 million in a very short amount of time to make this happen.”

Hutcheson's work today as deputy chief administrative officer for the City of New Orleans includes operational functions with the departments of Sanitation, Safety and Permits, One Stop Shop, Code Enforcement, Historic Districts Landmarks Commission, and the Vieux Carre Commission. As senior advisor for cultural economy, he works on policy issues and permitting as it affects cultural organizations, businesses and the cultural workforce. “I have the privilege of working to support the tremendous impact of our cultural community on our city’s identity,” he says. “Over 34,000 people work in culture, and they deserve the best we can give them, which is our goal every day.

“It seems only natural for me to reflect the culture of our city through my wardrobe. I always try to have something on that is uniquely New Orleans. It can be anything from formal wear to seersucker suits, weekend casual, Mignon Faget jewelry, or shrimp boots for Jazz Fest. I love NOLA Couture ties. When I travel, I am always asked about my NOLA Couture ties—and if the timing is right, I sometimes just take my tie off and give it to the person asking the question. NOLA Couture is also designing a special line of ties, t-shirts and scarves just for the New Orleans tricentennial using a logo designed by Alexa Pulitzer. The logo will also appear on pieces by Hazelnut and Harley London, in addition to other pieces by Mignon Faget.

“Everybody is excited about getting ready for the huge celebration in 2018. It took 300 years to get here, and we are going to invite the world to celebrate like only New Orleans can.” 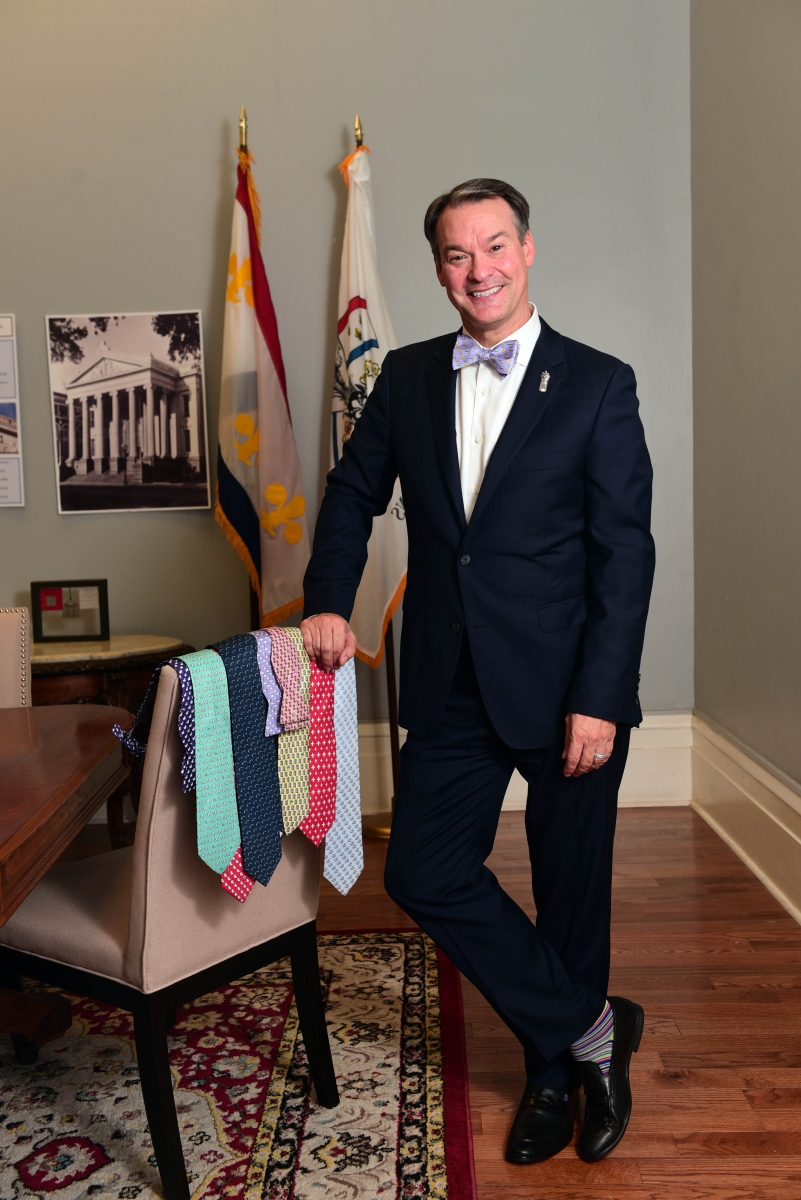 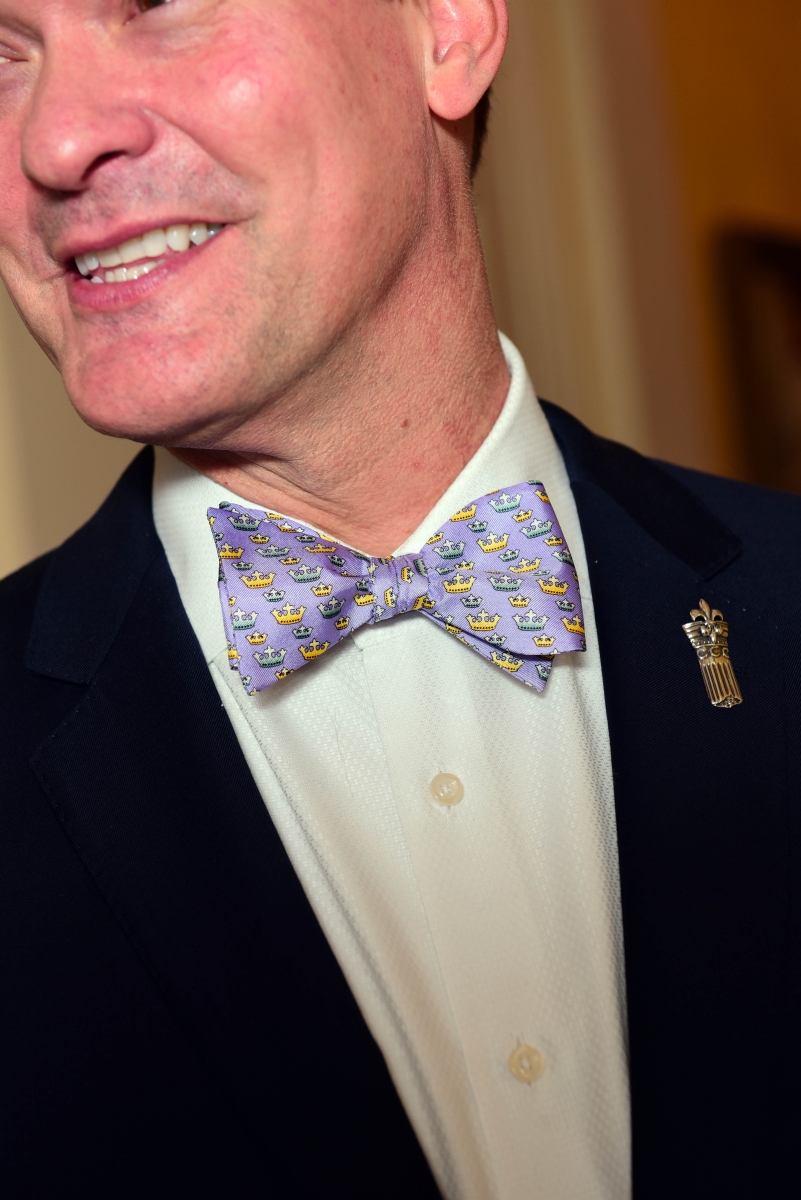 Consumers: ‘Everything Is Terrible but I’m Fine’