“Kean Miller is pleased to welcome these lawyers as partners in our law firm,” said G. Blane Clark, Jr., managing partner. “They have shown extraordinary commitment to their profession, to our clients, and to their communities.”

Everage is a partner in the New Orleans office of Kean Miller. He joined the firm in 2011 and practices in the maritime and oil and gas litigation groups. Everage’s experience also includes assisting clients in contract drafting, negotiations and disputes, as well as general corporate matters. Everage has been listed as a Rising Star by Louisiana Super Lawyers, 2016 and 2017. He earned his B.A. in Biology from Louisiana State University in 2004 and earned his J.D., cum laude, from the Loyola University New Orleans College of Law in 2009, where he was a William L. Crowe Scholar. Everage is a member of the Board of Directors for Lafayette Square Conservancy.

Kean Miller was formed in 1983, and with more than 150 attorneys in Baton Rouge, New Orleans, Shreveport and Lake Charles, the firm is one of the largest full-service law firms in Louisiana, and the largest in the Capitol Region. Firm reps said they have particular dedication to serving Fortune 500 companies with significant operations in the South, providing them with legal resources focused on growth. 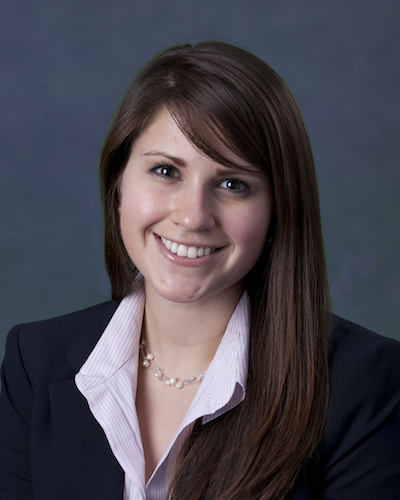 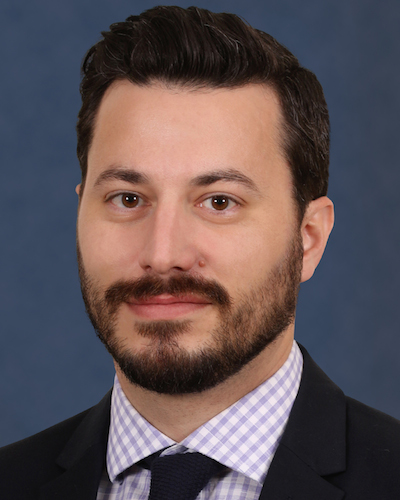