Benson’s succession plan to give billions toward New Orleans’ future 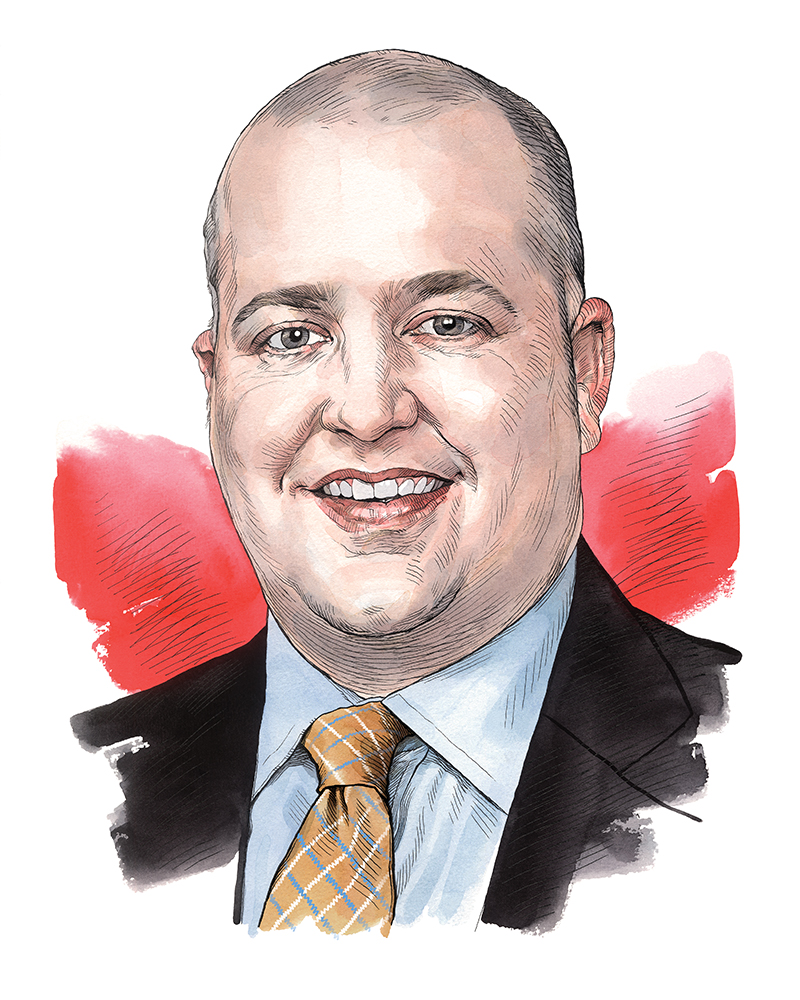 Having no heirs, Gayle Benson, owner of the National Football League’s New Orleans Saints and National Basketball Association’s New Orleans Pelicans, announced, upon her passing, she intends for the teams to be sold to an owner who will keep the teams in the Crescent City and for proceeds from the sales to be placed in a trust that will benefit New Orleans-area charities, as first reported by The Times-Picayune and WVUE-TV.

“I can’t take it with me,” Benson said in the story. “God gives us gifts, and this is a gift. I am a steward for this [organization]. And we help other people with it. My wish is to scatter all the good and gifts that God and Tom have given me to this city and community.”

Benson has turned down multiple offers for both franchises, saying keeping the teams in New Orleans for the long term is her major goal. She has appointed Dennis Lauscha, a native New Orleanian with long ties to Tom Benson and deep roots in the city, who serves as president of both teams, to serve as executor of her estate.

Upon buying the Saints, and preventing the team’s potential move to Jacksonville, he said, “It meant something to me to be able to give something back to the city where I got my start.”

In 2012, he bought the New Orleans Hornets for $338 million from the NBA, which had taken over the team from failing owner George Shinn. The Bensons later changed the franchise’s name to the Pelicans. That purchase helped keep pro basketball in New Orleans, even as Seattle, Nashville and Las Vegas were all looking to poach the team.

Today, Benson’s teams are worth a combined $4.175 billion, according to Forbes, which has the Saints valued at $2.825 billion and the Pelicans at $1.35 billion.

Benson is Louisiana’s only billionaire, so keeping local ownership would require a group from the region to pool money like Tom Benson did in the ’80s. Even if they are sold to out-of-town ownership, Benson’s executive teams are doing what they can to tie the teams to the Big Easy.

The Saints recently signed a 20-year, $138 million naming rights deal on the Caesars Superdome, which is undergoing a $450 million renovation that will keep New Orleans in the rotation to host Super Bowls, College Football Championship Games, and NCAA Final Four Championships. The team’s lease with the state-owned stadium runs through 2025, but the club is negotiating with the state on a 10-year extension with options for two more 10-year extensions through 2055. With a passionate fan base, an owner-favorable lease agreement in place, and a decades-long wait for season tickets, the Saints will draw a lot of interest. It’s nearly impossible to think new ownership would relocate.

The Pelicans have made the playoffs seven times in 19 seasons in New Orleans, and the lack of success in the win column has made it difficult for them to grab a solid fanbase dedicated to going to games night in and night out. Other larger-market cities are looking for teams, and their allure may tempt new ownership. However, Fox 8’s Jeff Duncan and Lee Zurik reported the Pelicans are looking at the possibility of partnering with the city and state to build a new downtown arena with modern amenities and functions they currently don’t have. That may be enough to keep them nested in NOLA.

In the Catholic Church, the Pope needs two verifiable miracles to declare sainthood. Padre Francisco, here’s one: Several area organizations have already benefited from the Bensons’ largess. Since its founding in 2007, The Gayle and Tom Benson Charitable Foundation has donated more than $100 million to local organizations. It’s well within the realm of possibility that the sales of the teams could equate to more than $5 billion to be given away to local education, health care, arts and sciences, and humanitarian causes. The possibilities are amazing. It’s exciting to think the region will see such a significant investment and, hopefully, a return that will see the region become an economic and educational beacon, all the while continuing to enjoy our Saints and Pelicans. It’s the ultimate win-win. And it’s made possible because “Miss Gayle” loves New Orleans and its people. What a blessing!