Robichaux and the River

After a nationwide search, Jay Robichaux has filled the role of executive director of the River Parishes Tourist Commission following longtime director Buddy Boe’s departure in June. In this role, Robichaux is responsible for leading a team of tourism professionals in the marketing of St. Charles, St. John the Baptist and St. James parishes—a region that is rich in history and culture.

“I was born and raised in the River Parishes, so it is the only home I know,” he says. “This position represents my home to the entire world.”

Robichaux, who previously served as a School Board Member in St. Charles Parish, has now taken over where Boe left off. Last year, during the height of the pandemic, Boe and the RPTC began rebranding the region through a number of initiatives in an effort to aid and support local businesses, all while promoting the area to visitors. The rebranding included several initiatives to meet those goals, including making preparations to promote closed tourism attractions once restrictions were lifted, and using technology to attract stuck-at-home travelers to the region once it was safe to resume travel. Robichaux is now overseeing the rebranding efforts.

The region’s rebranding consists of three major initiatives: marketing local shops and restaurants to patrons within the parishes through TasteTheRiverParishes.com; partnering with attractions and businesses to film and photograph new content for StreaminOnTheRiver.com; and a new slogan, Louisiana’s River Parishes. Underneath the main slogan umbrella are a number of sub-brands that have been tailored to visitors’ specific interests, including New Orleans Swamp Country, Bonfire Country, Outdoor Adventures, The Andouille Trail, 1811 Slave Revolt Trail and others.

The first initiative—marketing local shops and restaurants via TasteTheRiverParishes.com—provides a listing of open restaurants, adjusted hours of operation, adjusted menus and more on a parish-by-parish basis. Local chefs also have hosted cooking demonstrations that were shown on the site. Through this initiative, the RPTC fostered new relationships with nearly 40 restaurants, all while providing much-needed information for visitors and residents alike.

Meanwhile, the second initiative—to create new marketing content for the area—allowed the RPTC to reach stuck-at-home travelers who plan to visit the River Parishes. This was especially helpful for tourism entities (like swamp tours and plantations) that weren’t allowed to operate during the pandemic. However, many of these tourism partners didn’t have new content to share. So, the RPTC helped to film and photograph new material that was then featured on StreaminOnTheRiver.com. It launched in May as part of National Travel and Tourism Week, allowing visitors to take a seven-day virtual vacation in the River Parishes.

Finally, the new slogan, Louisiana’s River Parishes, replaces the two-decades-old slogan, New Orleans Plantation Country. The RPTC revealed the new slogan in July to coincide with the gradual reopening of tourist attractions, and it is now used in all new advertising and marketing materials. 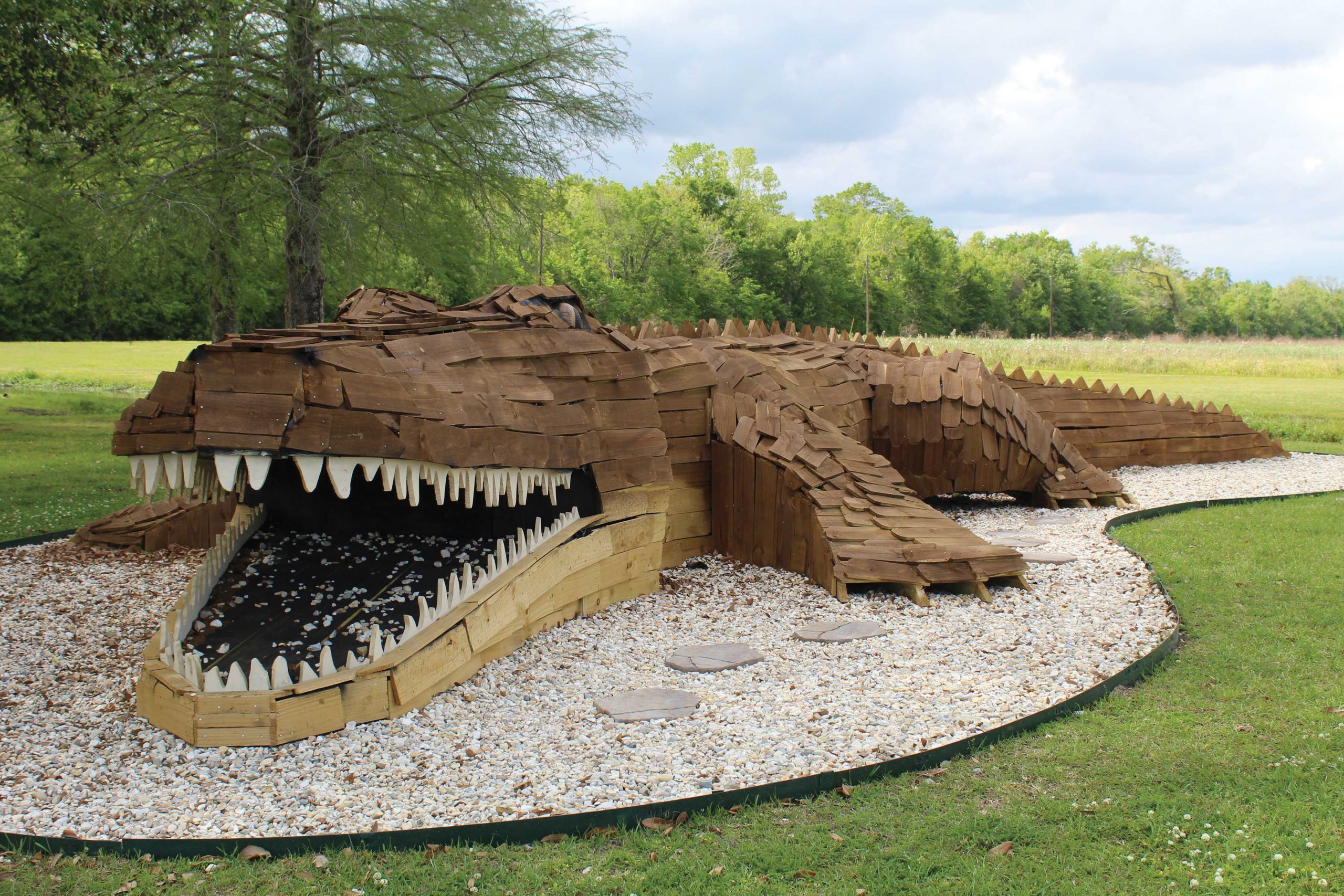 “While we are very proud to have our plantation homes and the history they now tell, we are more than just what they offer,” Robichaux says. “Through the Andouille Trail and Taste the River Parishes, we showcase and market our restaurants and cuisine in our area. Through Bonfire Country, we wanted to showcase the traditions and amazement of the bonfires in St. John and St. James parishes. Through New Orleans Swamp Country, we showcase our amazing outdoors—whether it’s fishing, kayaking or zip-lining. We rebranded and created sub-brands so we could show the world what we have here.”

Overall, the rebranding has been successful. Robichaux cites the fact that the hotel occupancy rate in the River Parishes has been 70 percent since May, which he says is higher than most of the state. He plans to carry the torch and to grow each of the sub-brands individually.

“I will also bring our stakeholders to the table and let them be a part of our decision-making on the future of tourism in the River Parishes,” he says.