KENNER, LA – Rivertown Theaters for the Performing Arts, 325 Minor St., in Kenner’s Rivertown will be the center of the most entertaining political process in history when the Tony Award-winning musical “1776” convenes on the Main Stage from Nov. 4 – 20, just in time to give voters some relief and diversion from this year’s Presidential election mayhem.

The turning point in American history blazes to vivid life in Rivertown Theater’s November musical offering “1776” – a funny, insightful and compelling musical with a striking score and legendary book, that puts a human face on the pages of history. We see the men behind the national icons: proud, frightened, uncertain, charming and ultimately noble figures determined to do the right things for our fledging nation. Step back in time and be inspired by our founding fathers as they attempt to convince Congress to vote for independence from the shackles of the British monarch by signing the Declaration of Independence. This uplifting musical will have you beaming with pride and patriotism, theater reps said.

Corporate and Individual sponsorships, season tickets, group and military discounts are available as well. Preview performance prior to opening night is available for groups and fundraisers at discounted ticket prices. 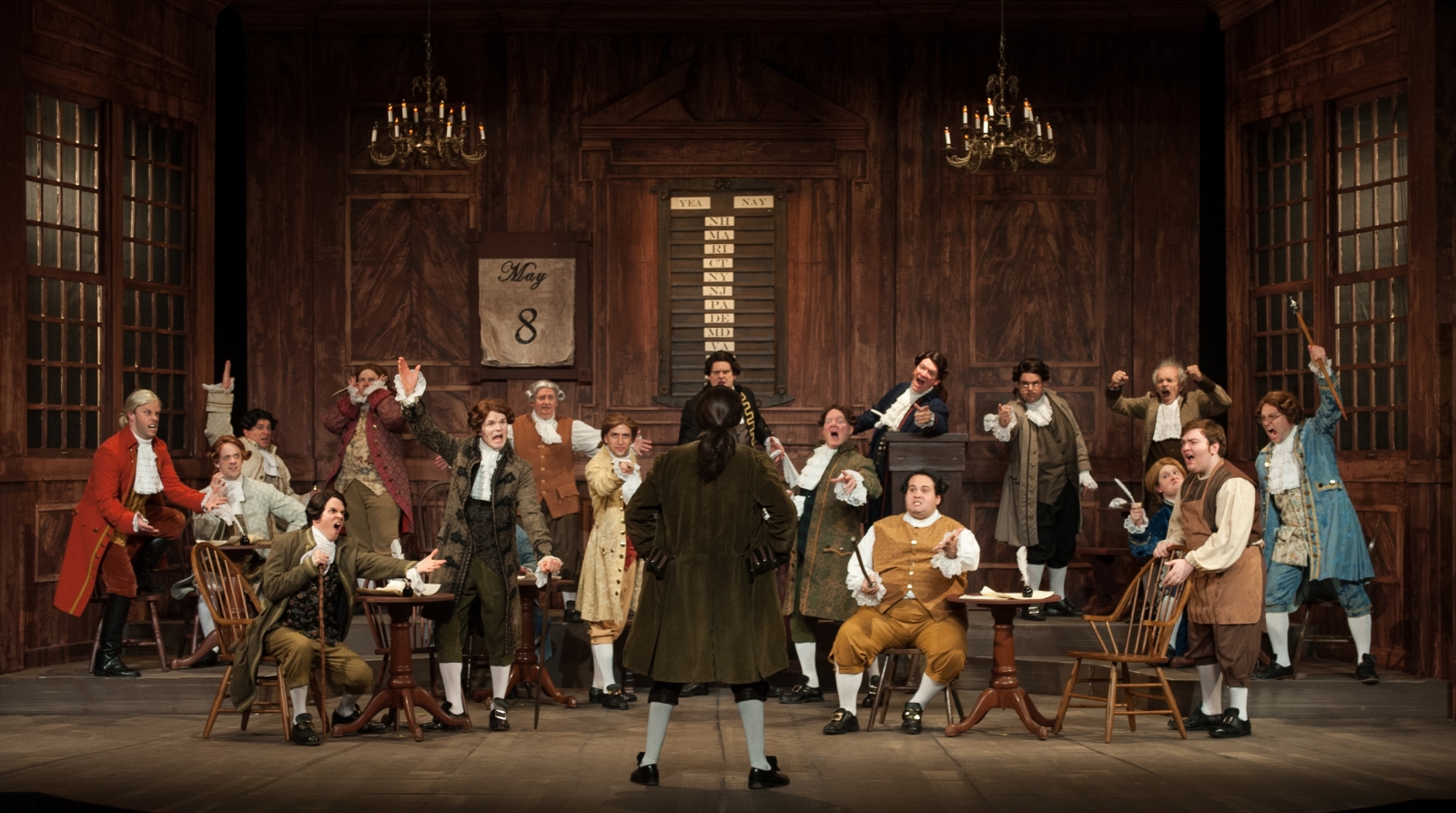 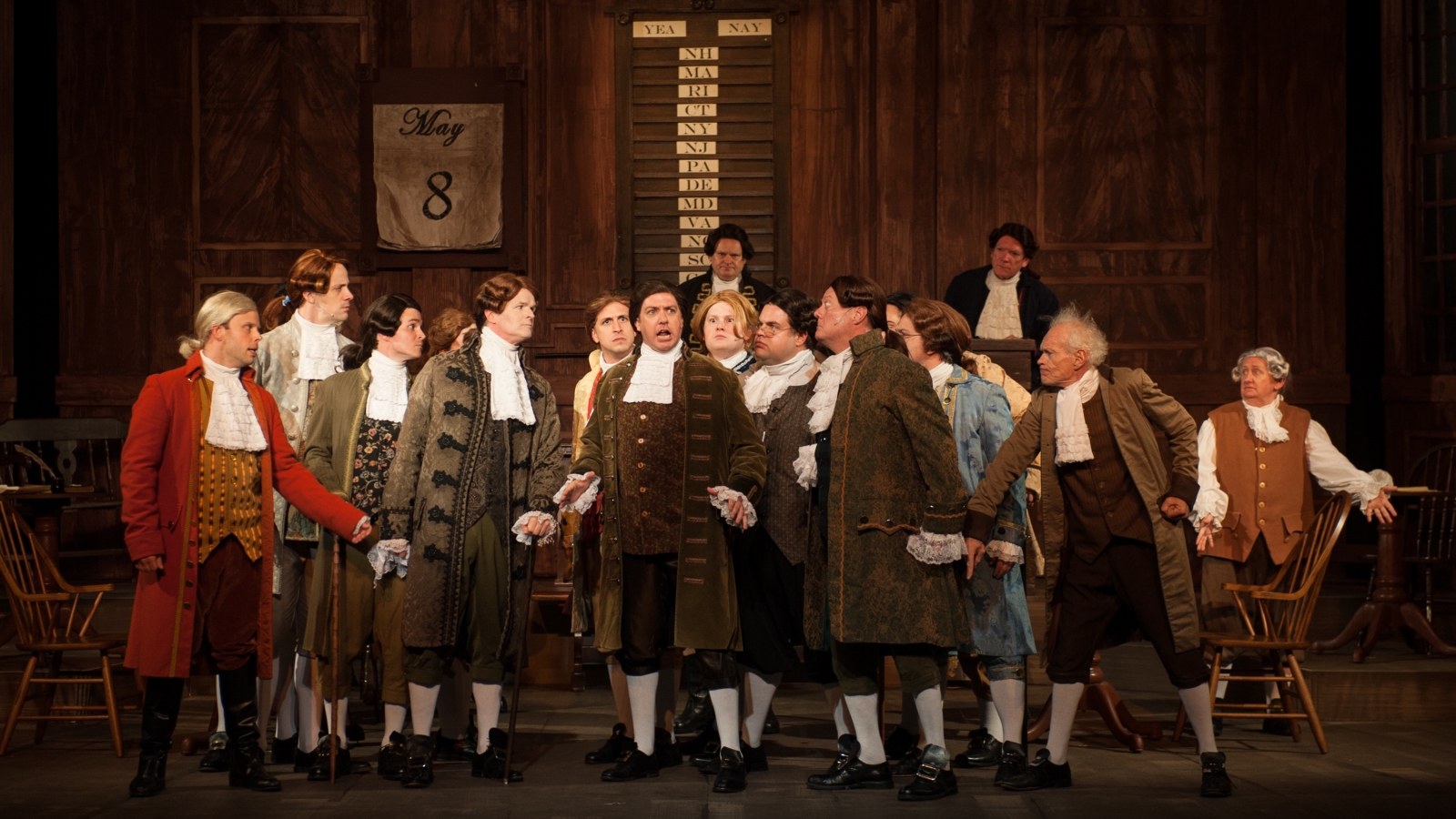 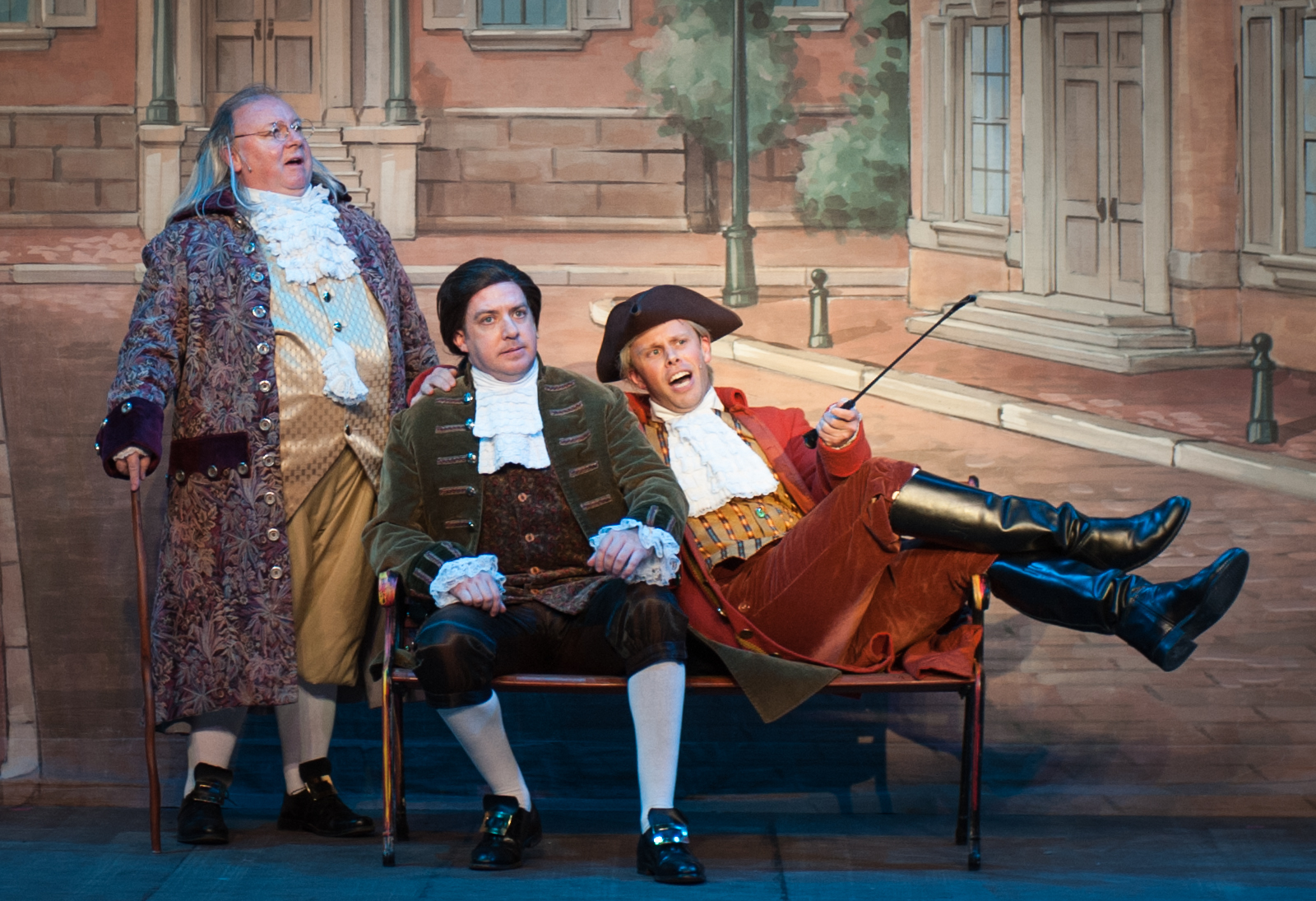 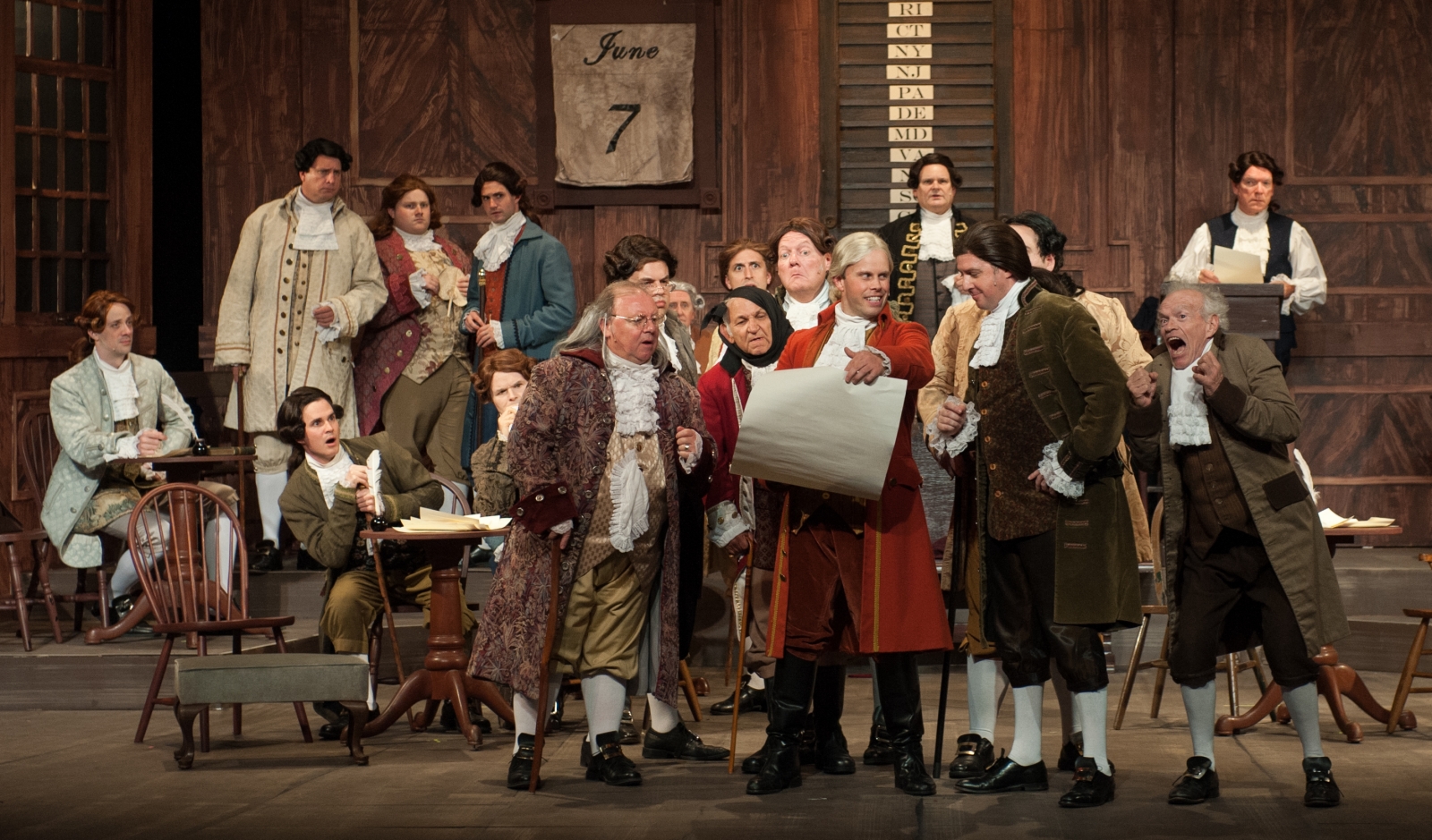 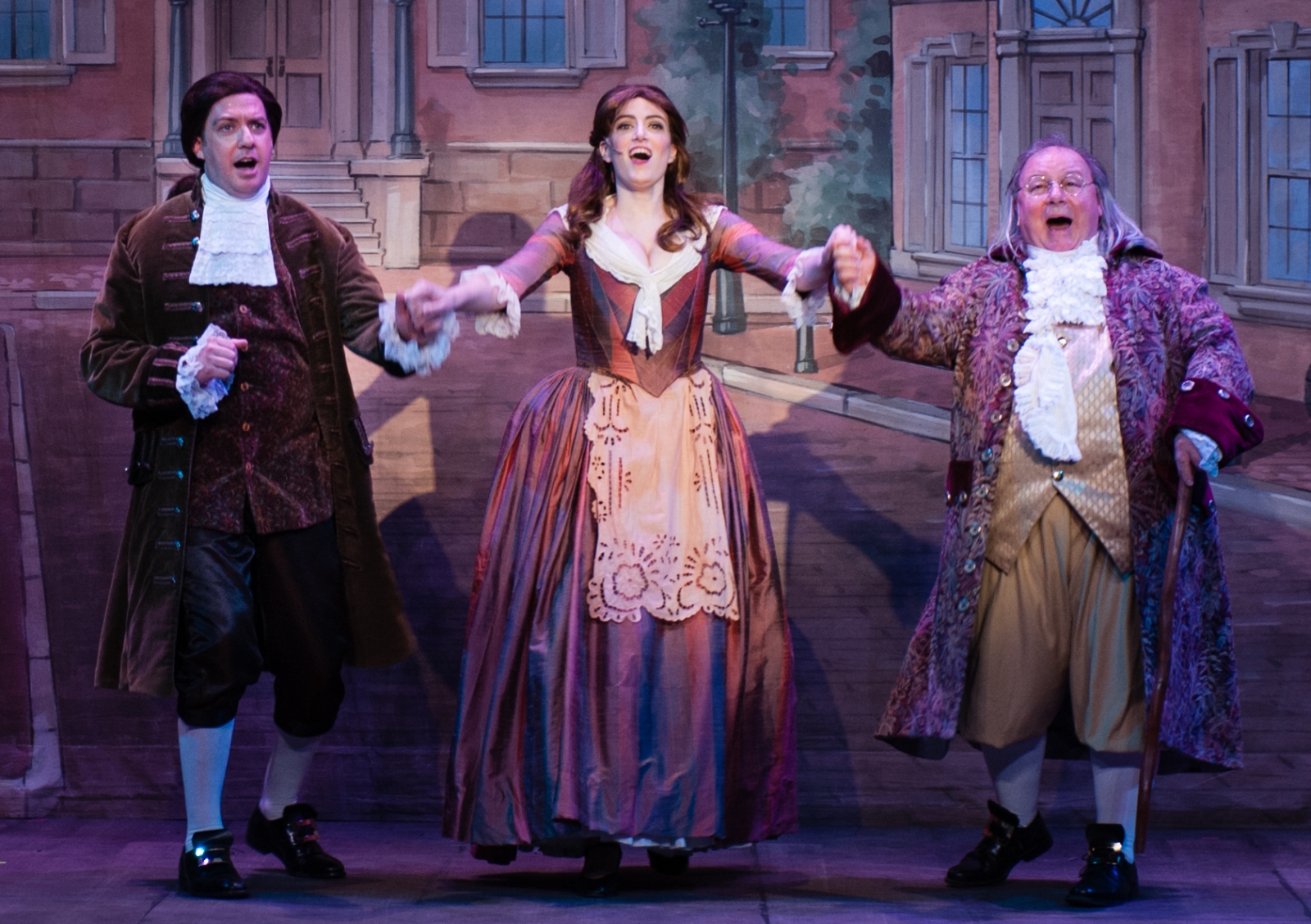 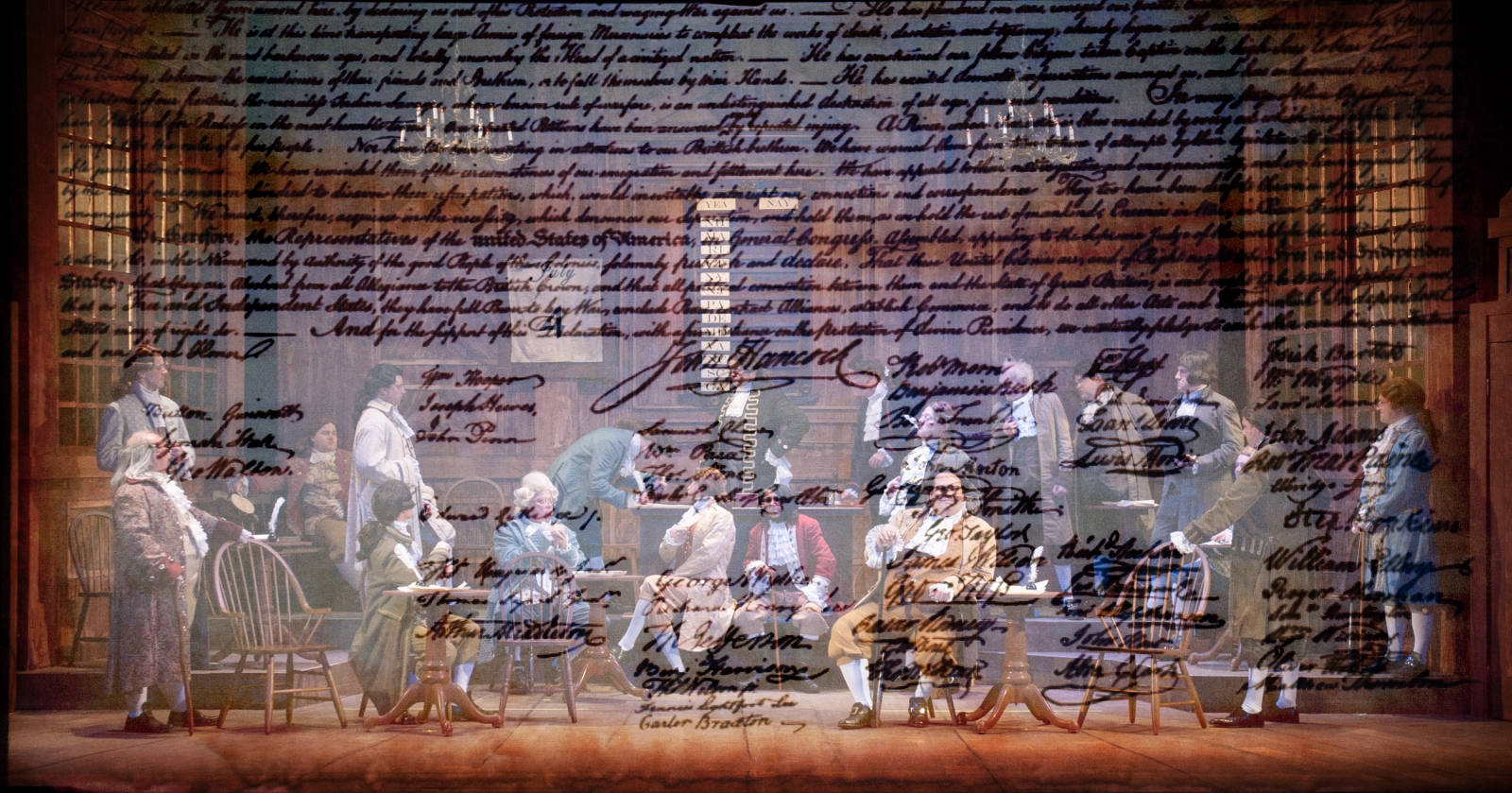