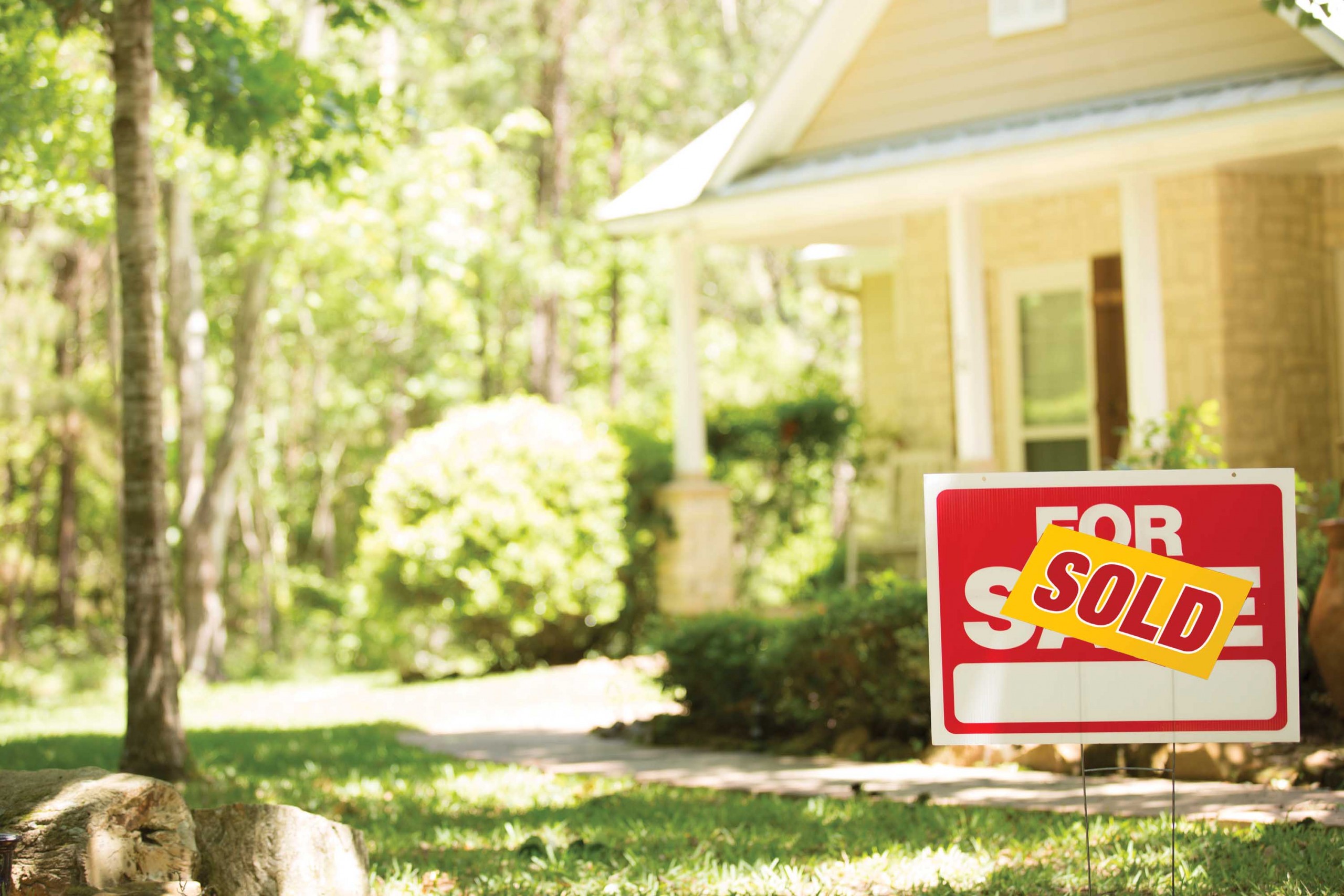 Thanks to its abundance of high-paying jobs, quality schools and old-time sense of community, demand for housing in the River Parishes has never been higher.

“It’s a place for career-minded individuals or those with
a family – a place with good schools, low crime, and plenty
of recreation. Plus, you’re a hop, skip and a jump away from New Orleans.”

The question–Which neighborhoods in the River Parishes are particularly attractive for home buyers right now?–caused Blaine Tatje of Keller Williams Realty to pause for a moment. The only suitable answer, he says, is ‘D. All of the Above.’

For a multitude of reasons–quality of life, thriving job market, safe neighborhoods, and low interest rates being just a few–the housing market surrounding the Port of South Louisiana’s Port District has become incredibly desirable, and therefore incredibly competitive, within the past 12 months.

“As far as ‘hot’ neighborhoods go, I’m not sure I could name just one because every house in every neighborhood has such high demand right now,” Tatje said. “I’ve sold houses in St. Andrews Estates, which is one of the high-end neighborhoods in St. John Parish, in two weeks, when historically those same houses might stay on the market for six to eight months any other time. It really does not matter where the house is. It’s selling.

Wendy Benedetto, one of the most trusted realtors in St. Charles Parish, also noted that this housing phenomenon isn’t exclusive to a single area. In the past six months, she said, the 219 homes sold in St. Charles Parish have been split almost evenly between the East Bank (119) and the West Bank (100) of the Mississippi River. Most of those homes, she said, have had multiple offers made. Beyond the reselling of old homes, new/on-going developments like the Ashton Plantation subdivision in Luling are also in high demand, as that site recently sold out of all lots and homes made available in Phase 2 of its 7-Phase process.

“People and families that come to St. Charles Parish are attracted by what the area has to offer,” Benedetto said. “It’s a place for career-minded individuals or those with a family – a place with good schools, low crime, and plenty of recreation. Plus, you’re a hop, skip and a jump away from New Orleans. So, while the housing market has seen changes, the reasons people buy houses in St. Charles Parish have always been the same.”

Considering the Port of South Louisiana is the largest tonnage port in the Western Hemisphere, and the creators of thousands of job opportunities, it’s not surprising that its local presence factors in the River Parishes housing market. Major expansions to existing operations, along with new industrial developments on the river, have positively affected the resale value of homes in St. Charles, St. James and St. John Parishes.

“The more often houses are sold, the more often it will increase the value of every home in the neighborhood,” Tatje said. “Because if we have a neighborhood where we haven’t had sales in some time, or only one or two sales in some time, when you go to sell your house, there’s nothing to compare it to other than old data. So, the more often we have new data and new sales, the more likely we are to increase the home value. When you have new businesses and expanding businesses in the Port, and employees locating and relocating, that helps refresh and reset the market.”