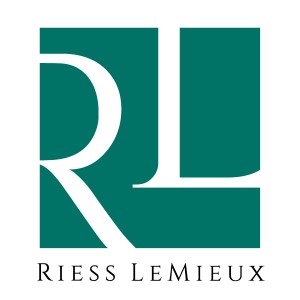 NEW ORLEANS – Riess LeMieux has announced that Michael Lane has been named to the “Super Lawyers 2021” list and Jonathan Forester, Michael Blackwell and Robert Riess have been recognized on the “Louisiana Rising Stars Super Lawyer 2021” list in the field of construction law.  This will be Forester’s seventh appearance, Lane’s third appearance and Blackwell’s second appearance on the lists.

Super Lawyers is a rating service of outstanding lawyers from more than 70 practice areas who have attained a high degree of peer recognition and professional achievement. This selection process includes independent research, peer nominations and peer evaluations. Rising Stars must meet all of these requirements and be under the age of 40.