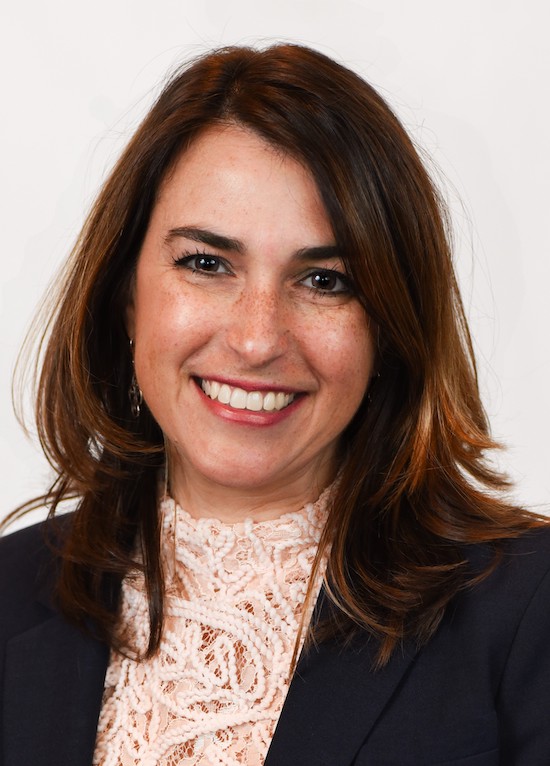 “I like to see things grow, help businesses develop and watch them succeed,” she says.

Nine years ago, she joined Ben Johnson, the chamber’s president and CEO in a successful effort to revitalize the chamber.

She believes the key to their success is listening to their members.

“We talk to them, gather data from surveys and we often pivot our plans to match up with our members needs and goals. One of the things we found was that our members wanted more networking opportunities.”

So Lindquist developed the monthly Power Breakfast, a 60-minute meeting with 60 attendees.

“It offers attendees the chance to practice their one-minute elevator pitches while making contacts in the community,” she says. “But we soon found out that many members couldn’t make the early meeting, so we listened and now we alternate between a breakfast meeting and a lunch meeting.”

Another one of Lindquist’s ideas is the Power Up: Women’s Leadership Conference.

For the second year in a row, the New Orleans Chamber of Commerce has teamed up with Fidelity Bank P.O.W.E.R. (Potential of Women Entrepreneurs Realized) to host the collaborative conference for professional women. It will be held Thursday, March 19.

In collaboration with 16 local organizations, the all-day conference at the Hyatt Regency New Orleans will feature a professional development experience for women with 16 breakout sessions. Topics will include “Negotiations as a Woman in Business,” “Being a Woman with a Worldwide Career,” “Creating a Culture of Inclusivity,” “Lifting Up the Next Generation of Women,” “Building a Women-Owned Economic Ecosystem,” and many others. The event also offers a sit-down lunch and for the quintessential New Orleans networking opportunity, there will be a happy hour from 4-5:30 p.m.

This year’s keynote speaker is Johanne R. Bélanger, Marriott International vice president of field marketing for U.S. & Canada. An internationally acclaimed industry builder, Belanger is a multiple-award-winning business leader, international speaker, tireless volunteer and mentor.  Bélanger will discuss the realities women face in the workplace, the challenges women face both personally and professionally and the importance of maintaining a work-life balance.

General statistics about women in business:

“We want to give women the tools and training to help them compete, to let them learn how to negotiate and advocate for themselves,”  says Lindquist. “We need our female friends and colleagues to mentor, sponsor, and support us. We know that when women collaborate they will make meaningful impacts on our community.”

Those interested in attending the conference can purchase individual tickets or choose from various sponsorship packages. Pricing information and package details are available online at www.powerupnola.com.