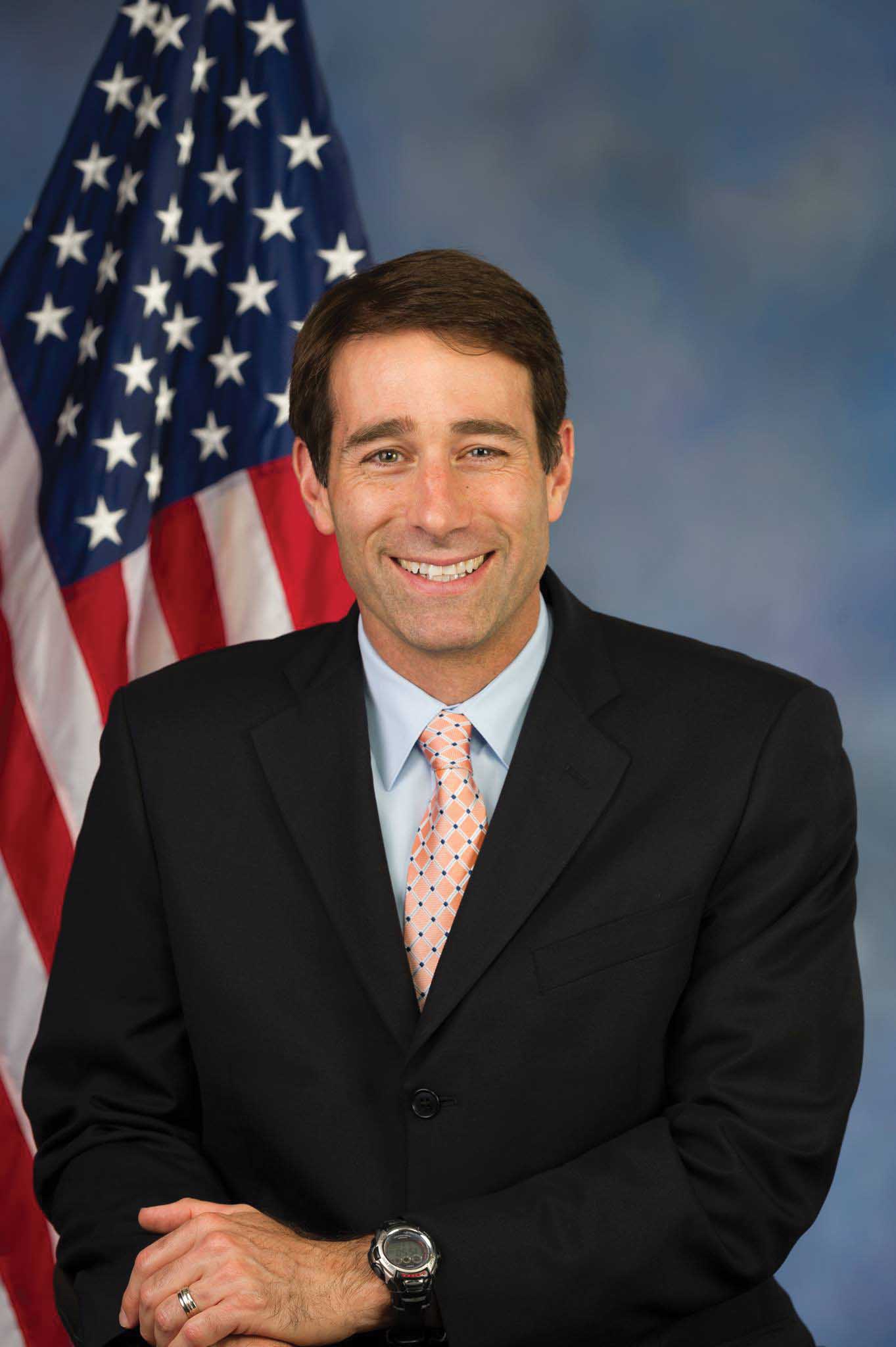 Despite being in office for less than a decade, U.S. Congressman Garret Graves – legislator for Louisiana’s Sixth District – hasn’t wasted any time pushing several long-standing projects over the finish line that benefit the area’s personal and economic interests.

Within Graves’ initial two-year term representing Louisiana’s Sixth Congressional District, he wrote, negotiated and enacted legislation addressing several local infrastructure issues, including the expansion and reconfiguration of sections of I-10, I-12, and LA-30, changed a dysfunctional existing federal law to protect the interests of thousands of flood victims in 2016, and secured funding for multiple flood protection projects that had been on the books for decades.

“In the few years I’ve been doing this, we’ve been able to get things done that have been stuck for decades,” Graves said. “You know, we’ve been able to make good on a Hurricane Protection Program that’s been stuck and gone nowhere since before I was born. You just have to be relentless in working and cutting through all the red tape and overcoming all the obstacles to ultimately help the people and businesses of South Louisiana.

I mean, they’re turning dirt right now on something that needs to happen—a project that was stuck in the mud—and that’s a great feeling. It’s awesome to see that.”

Louisiana’s Sixth District–which hugs St. Landry Parish to the west, St. Charles Parish to the east, and stretches north-south from the Mississippi border to lower portions of Terrebonne Parish—arguably might be the state’s most diverse and eclectic region. It’s an area filled with different dialects, traditions and industries. However, as Graves explains, the needs and concerns aren’t necessarily vastly different from zip code to zip code—even if the means of how to best address those needs and concerns might vary.

Considering the amount of Sixth District constituents who directly and indirectly depend on the Mississippi River for their livelihood, Graves has been involved in several measures to strengthen local maritime commerce interests, which in turn benefits industries all across the country. Graves played a major role in making sure deepening the lower Mississippi River to 50 feet—a depth suitable for New Panamax and Post Panamax vessels to reach as far north as Baton Rouge—would be included in the 2020 U.S. Army Corps of Engineers Work Plan.

“I call the Mississippi River ‘America’s Commerce Superhighway,’” Graves said. “And in the future, its vital economic role is only going to continue to grow. That’s why our success in working with President Trump to get the deepening project funded was important. (Rep.) Steve Scalise (R-LA) and I met repeatedly with Trump officials and other government officials to get this project fully funded.

“You know, Louisiana has 5 of the Top 15 ports in the United States, but that all goes away if the river isn’t deepened to keep up with maritime trends and needs.”

Beyond championing the River Region’s business interests, Rep. Graves has also spearheaded bills to protect those who call it home. During the 115th Congress, Graves chaired the House Subcommittee on Water Resources and Environment, where he secured funding for several flood protection and coastal restoration initiatives in South Louisiana. Most recently, Graves secured provisions for environmental infrastructure projects in several parishes along with dredging waterways like the Houma Navigation Canal, Bayou Lafourche and the Mississippi River.