What to do if politics infiltrates your workplace 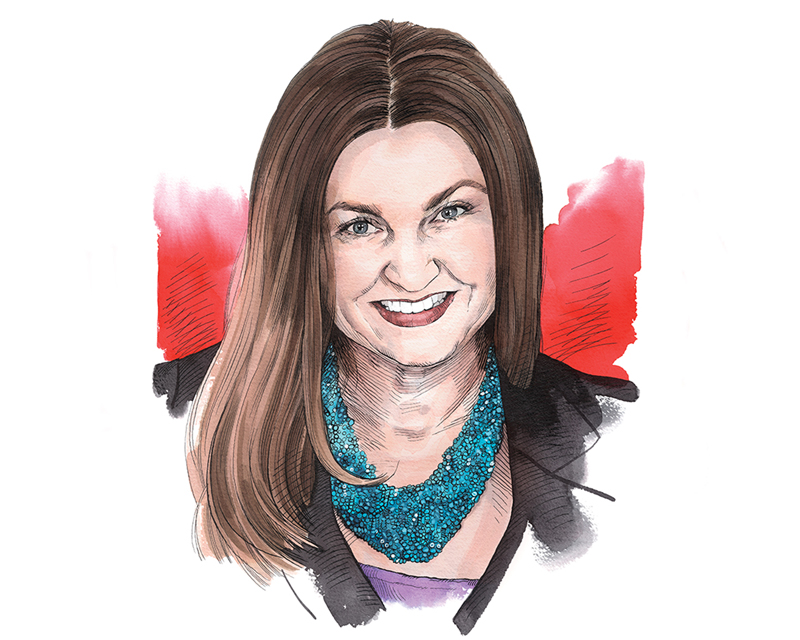 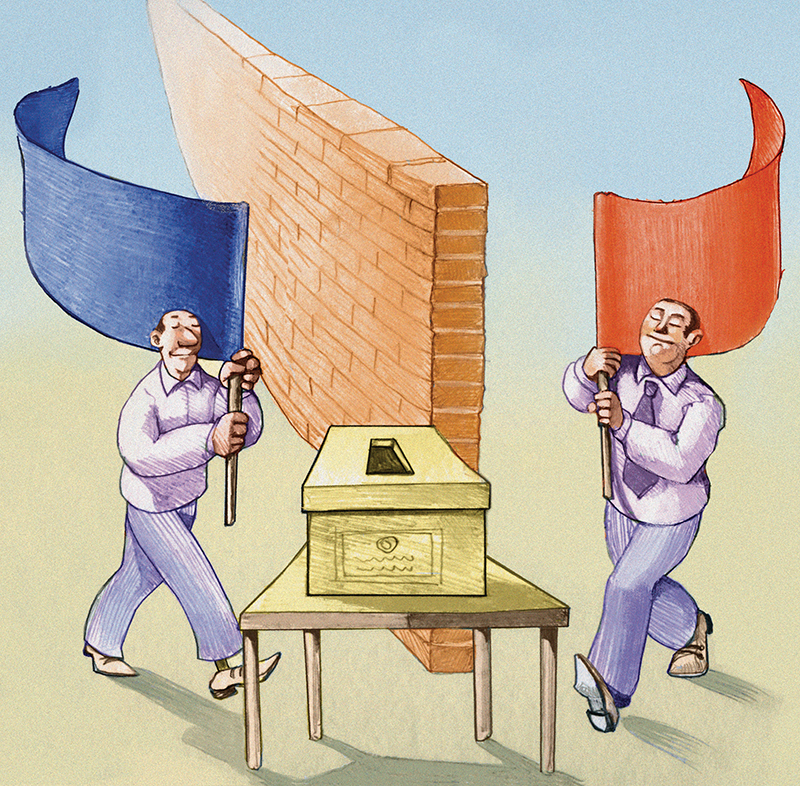 With the U.S. presidential election just eight months away, political cheers, jeers and jabs are already at a high point and will only get more heated in the coming months.

While it’s important to be civically engaged and exercise your right to vote, talking politics at work can lead to awkward or even unpleasant situations with your colleagues. On the one hand, stating your choice of candidate be known can deter unwanted discussions from opposing camps; on the other, it can spur divisiveness. It can also be difficult to discern where someone lands on the issues, candidates or political spectrum as a whole.

The following are a few strategies preventing political conversations from happening at the office or, when all else fails, handling the situation if unwanted dialogue comes your way.

Frankly, if you don’t want to talk politics, just don’t. It is entirely possible to go through your entire life without ever having a political discussion. Not bringing up the election or any of the surrounding political theater (or circus, depending on your perspective) can often be the key to avoiding it.

If, despite your best efforts, a coworker or group of coworkers insists on talking politics near or with you, politely excuse yourself. It’s fine to say, “I don’t talk politics, so I’ll leave you guys to it.” Or you could make light of it by pulling out the old adage: “My mama always told me not to talk politics or religion, and I always listen to mama.”

That said, perhaps you are the armchair quarterback sort and you enjoy the spirit of debate without any real stake in taking sides. Keep in mind that a lot of people do take sides, however, and might perceive your “friendly debate” as argumentative or even offensive (particularly if you’re debating for the other side). It’s no secret that many Americans are taking politics personally these days, so if you jump into the fray, do so with caution, tact and respect. Keeping a calm demeanor and steering clear of name-calling are both key.

Meanwhile, if you have claimed a party or candidate and are wearing their campaign swag loudly and proudly, be prepared for potential backlash — unless, of course, you work in an office where everyone is clearly on the same political page. In that scenario, it’s possible that you are the odd man out. If so, it might be best to lay low.

In many companies, it’s difficult to know who is red or who is blue and it’s possible that the bosses like to keep it that way. In that case, if you are excited about the election and want to participate and engage, the safest bet is to stick with simply being red, white and blue. Urge coworkers to get registered, recommend nonpartisan resources for candidate information and debunking false claims, remind people to vote and offer rides to the polls. There’s nothing controversial about good citizenship, encouraging and assisting others in getting out to vote and getting excited about the country’s democratic process, as long as we don’t get in the way of others doing the same.