Named for Eliza Jane Nicholson, publisher of The Daily Picayune in the late 1800s and the first woman publisher of a major metropolitan newspaper in the United States, The Eliza Jane, a 196-room hotel by Rockbridge and HRI Properties, LLC opened April 23 at 315 Magazine Street. The newest addition to The Unbound Collection by Hyatt brand will feature 50 suites, including 12 signature suites, a fitness center, garden courtyard and food and beverage offerings by Makeready, including a locally inspired restaurant and a lobby bar. It will also feature more than 1,700 square feet of multi-purpose event space, as well as an alfresco patio adjacent to the restaurant. 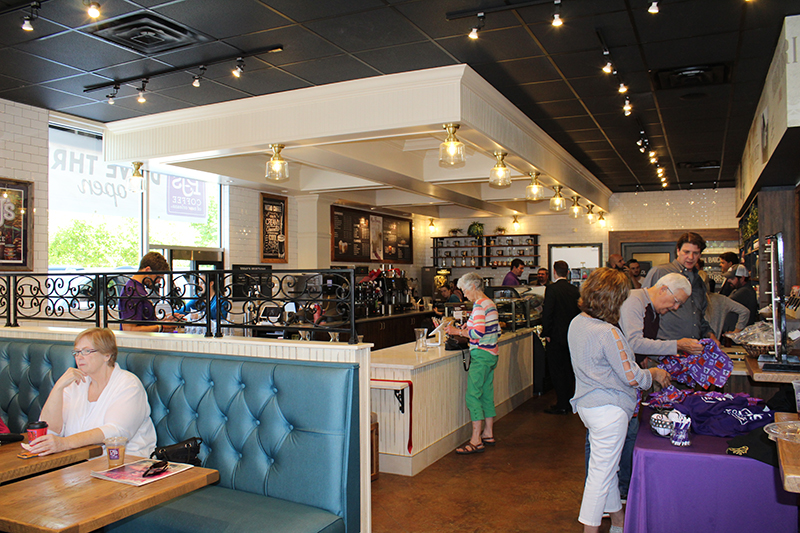 On April 19, PJ’s Coffee of New Orleans re-opened its location at 70456 Hwy. 21 in Covington after undergoing renovations. The grand re-opening is the first remodel with the company’s new brand identity.

On April 20 Gov. John Bel Edwards helped celebrate the grand opening of the new LSU Health Fitness and Wellness Center at 2220 Constitution Street. The center represents LSU Health’s first expansion into Algiers. The 45,000-square-foot center was funded by the state of Louisiana and the Algiers Development District. 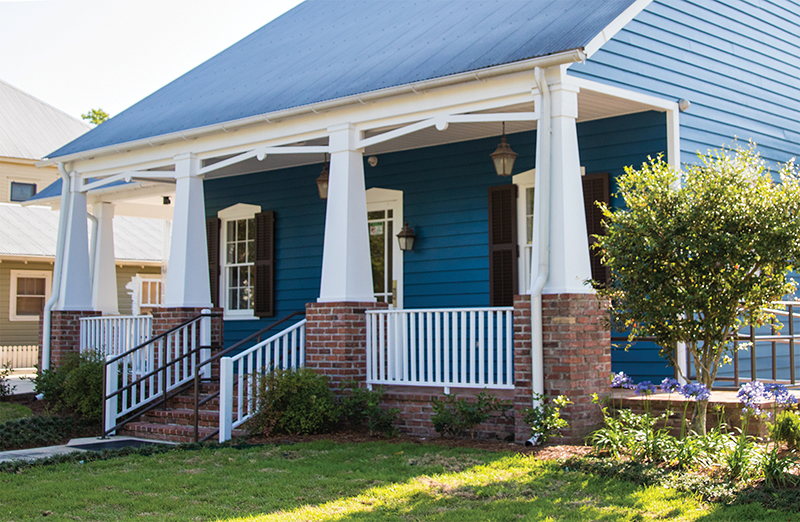 Heritage Bank of St. Tammany has opened their newest branch at 707 Main Street in Madisonville. To celebrate, a grand opening will be held in conjunction with the Madisonville Chamber of Commerce After-Hours Event on June 5 from 5 to 7:00 p.m. The event will include food, entertainment and prizes. 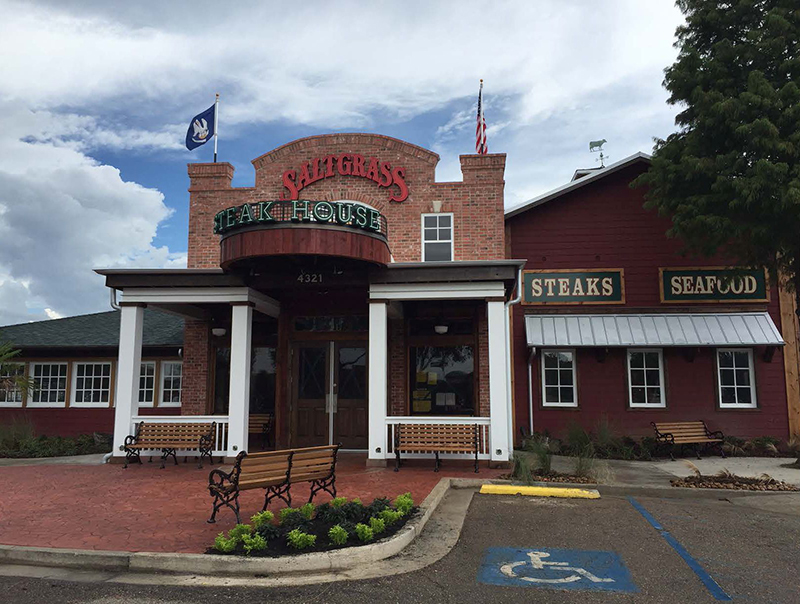 Stirling Properties commercial real estate company will soon begin construction on Saltgrass Steak House at Pinnacle Nord du Lac shopping center in Covington, Louisiana. The Texas-themed steak restaurant will occupy approximately 8,000 square feet of space. It will be the seventh location of the restaurant in Louisiana and second on the Northshore.

In order to accommodate its continued expansion, local tech company Computrols moved into a 44,000 square-foot facility at 2520 Belle Chasse Highway in Gretna in April, investing $2 million into the project. The new headquarters features a state-of-the-art manufacturing facility, office space, and a training center. Founded in 1983, Computrols designs, manufactures, installs and services intelligent systems that make buildings smart, secure, healthy and energy efficient. The company currently employs 52 people and is in the process of hiring additional staff.

On April 24, Ochsner Health System and Acadia Healthcare (Acadia) announced the opening of River Place Behavioral Health, an 82-bed inpatient behavioral health facility in LaPlace. Through a joint venture, Ochsner partnered with Acadia, a national leader in behavioral healthcare services, to repurpose the existing River Parishes Hospital building to provide mental healthcare services to residents across the state and region.