A Mardi Gras-style second-line parade was used to help announce the grand opening of the Cambria Hotel New Orleans at 632 Tchoupitoulas Street in the heart of the Warehouse District on Jan. 11. Cambria’s first venture into Louisiana, the boutique hotel features 153 guest rooms and nine suites. The property is part of a venture by Fillmore Hospitality and Choice Hotels to increase Cambria’s presence across the country. There are currently 32 Cambria hotels in the U.S., with another 100 slated to open or in the pipeline in the U.S. and Canada. 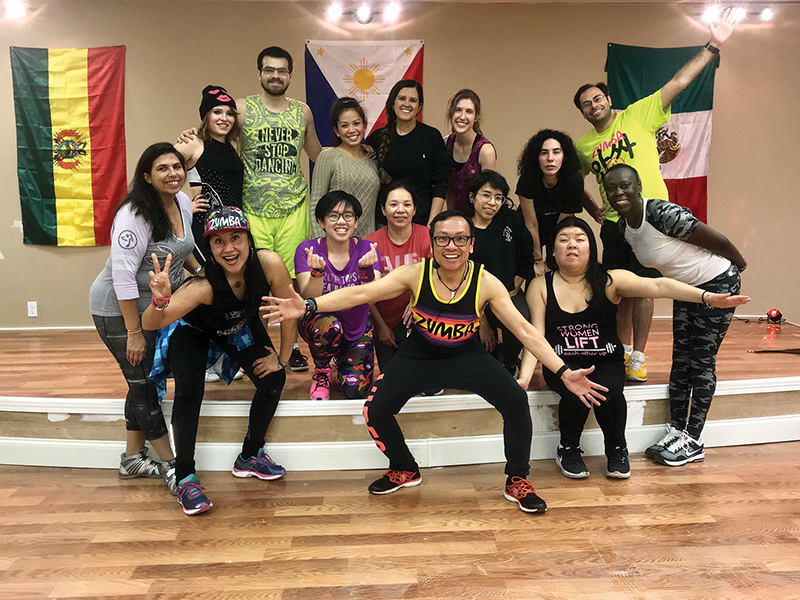 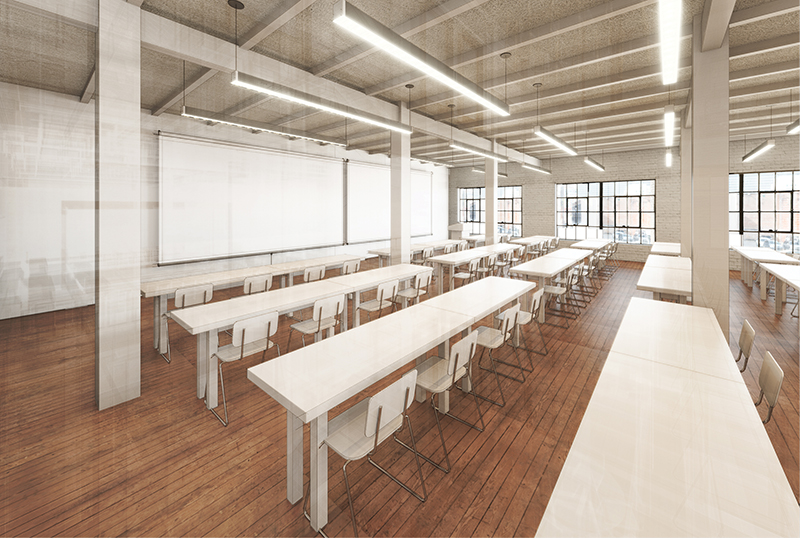 Set to open its doors in 2019, the New Orleans Culinary & Hospitality Institute broke ground Jan. 16. The $32 million culinary school is co-founded by Ti Adelaide Martin, co-proprietor of The Commander’s Family of Restaurants; Dickie Brennan, owner of Palace Café, Dickie Brennan’s Steakhouse, Bourbon House and Tableau; and George Brower, tax credit specialist and developer of $125-plus million in commercial ventures, including the Saenger Theatre and La Petit Theatre in New Orleans. 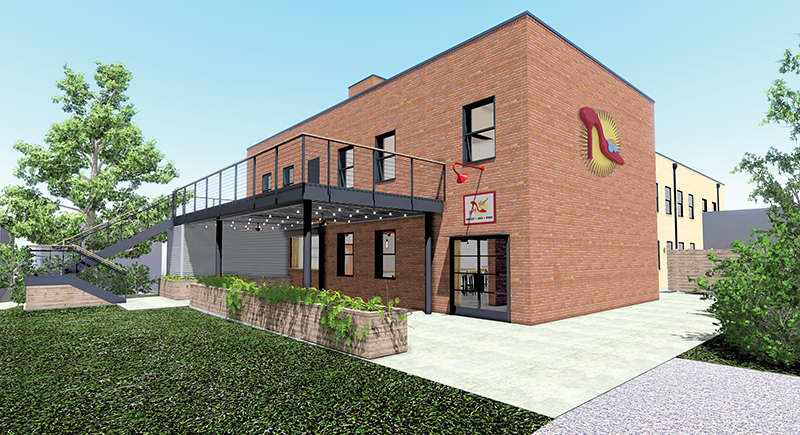 Breakfast, brunch and lunch restaurant, the Ruby Slipper Café, opened its flagship restaurant in Mid-City on Jan. 11. In addition to housing the company’s corporate offices, the 10,000-square-foot location at 315 S. Broad Street includes a commissary kitchen, 125 seats for dining, including a room for private events, outdoor seating and a wraparound balcony, plus a children’s play area. The Ruby Slipper Café first opened in 2008 and now has five locations in New Orleans, as well as in Baton Rouge; Pensacola, Florida; Orange Beach, Alabama; and Mobile, Alabama. 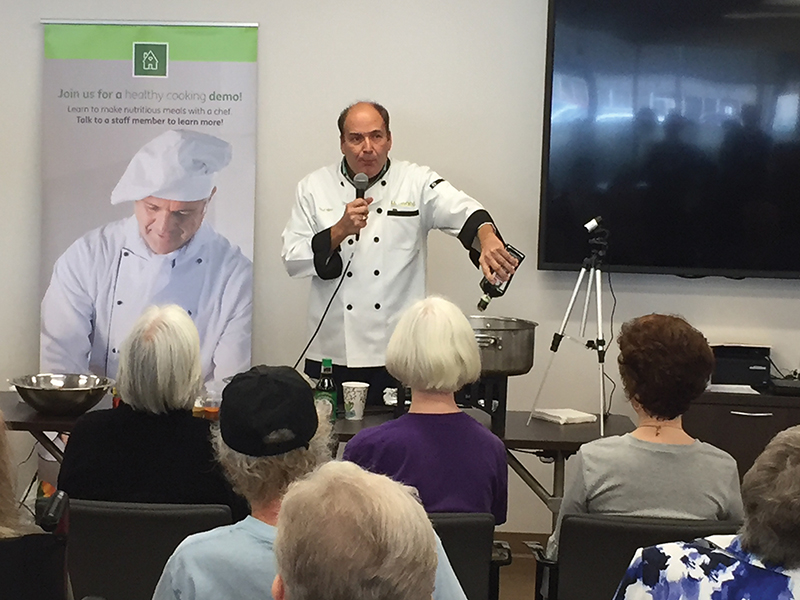 In order to accommodate the growing number of people participating in its free fitness classes, health and wellness seminars, healthy cooking demonstrations and disease-specific education classes, health benefit company Humana relocated its neighborhood location in Metairie to 747 Veterans Memorial Blvd. on Jan. 11. The new location’s 6,500-square-foot space is almost double the size of the previous location.

On Jan. 4, Children’s Hospital announced its plans to construct a new Child and Adolescent Behavioral Health Center at its 17-acre State Street campus. Construction is set to begin in late spring of this year on a new building with a 50-bed capacity. Completion is anticipated in the fall of 2019. The hospital’s current behavioral health unit on its Calhoun street campus has 34 beds.