On Dec. 6, the National WWII Museum officially opened its landmark hotel property, the Higgins Hotel New Orleans, Curio Collection by Hilton. The hotel features 230 rooms, four dining outlets—including the city’s newest rooftop bar—along with 18,000 square feet of meeting and event space and an assortment of museum artifacts, including General George S. Patton’s piano; the Higgins Boat Trophy — presented to General Arthur Trudeau for his service in the Amphibian Command — and a 1943 portrait of Andrew Jackson Higgins, for whom the hotel is named. The Higgins Hotel is the first in Louisiana to be part of the Curio Collection by Hilton, and all proceeds generated will support the ongoing educational mission of the museum.

Just one day short of two months after being forced to close following the collapse of the adjacent Hard Rock Hotel, on Dec. 11, the Saenger Theatre officially reopened to the public with “Criss Angel RAW – The Mindfreak Unplugged.” In order to accommodate limited parking and remaining street closures, the theater announced it would be opening doors two hours prior to performance times and offering a continuous shuttle for patrons parking in the University Place Garage. 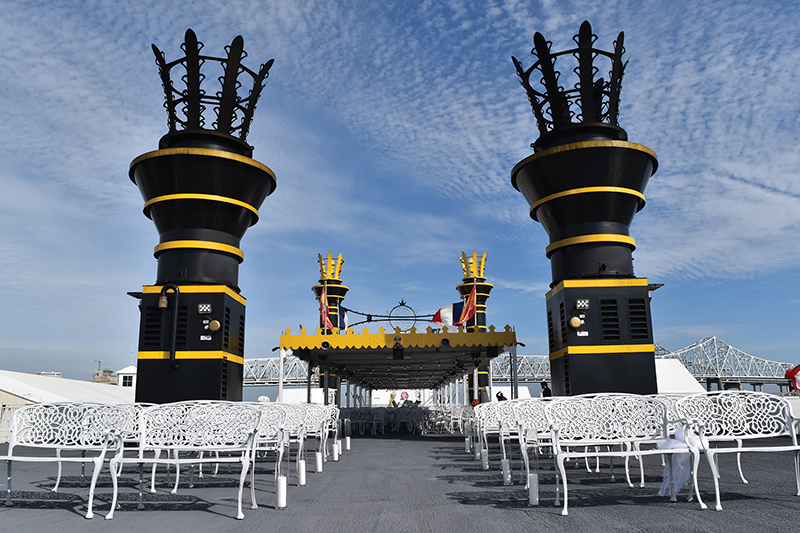 On Dec. 10, Cox Communications unveiled a newly updated technology center at the Boys & Girls Clubs of Southeast Louisiana’s Westbank Club, located at 900 Tenth Street in Gretna. The new center includes computers stocked with coding and gaming programs that encourage students to learn about coding and building their own computers. Cox’s $11,000 gift also allowed for the purchase of a “green screen” and digital cameras so students can create videos and backdrops for web-based STEM learning. 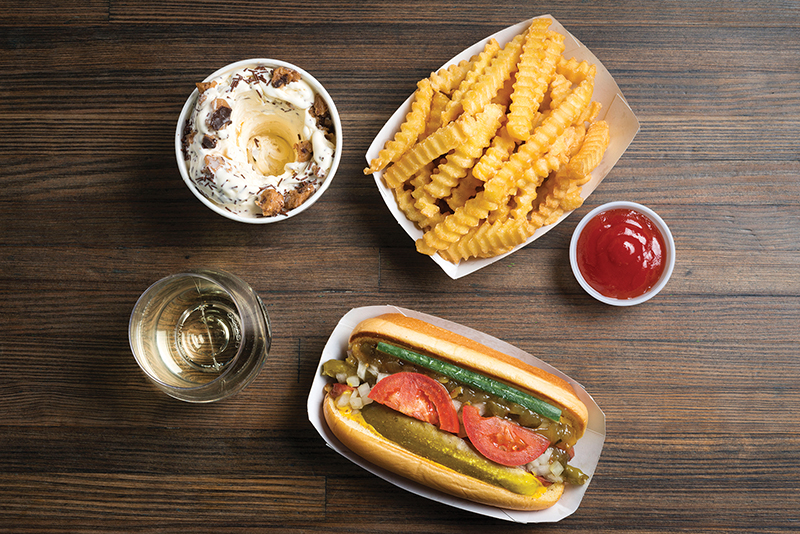 On Nov. 19, Herzing University-New Orleans announced it will relocate its local campus to Metairie, with classes to begin March 2020. The nonprofit school has signed a 10-year lease to occupy the entire eighth floor of a tower in the Lakeway Center at One Lakeway, 3900 North Causeway Boulevard, which is owned and managed by The Feil Organization. Noting growing enrollment and demand in particular for the school’s surgical technology and nursing programs, Herzing-New Orleans President Jamie Hardage said the new campus will provide 10,000 square feet of learning space and accommodate future growth.