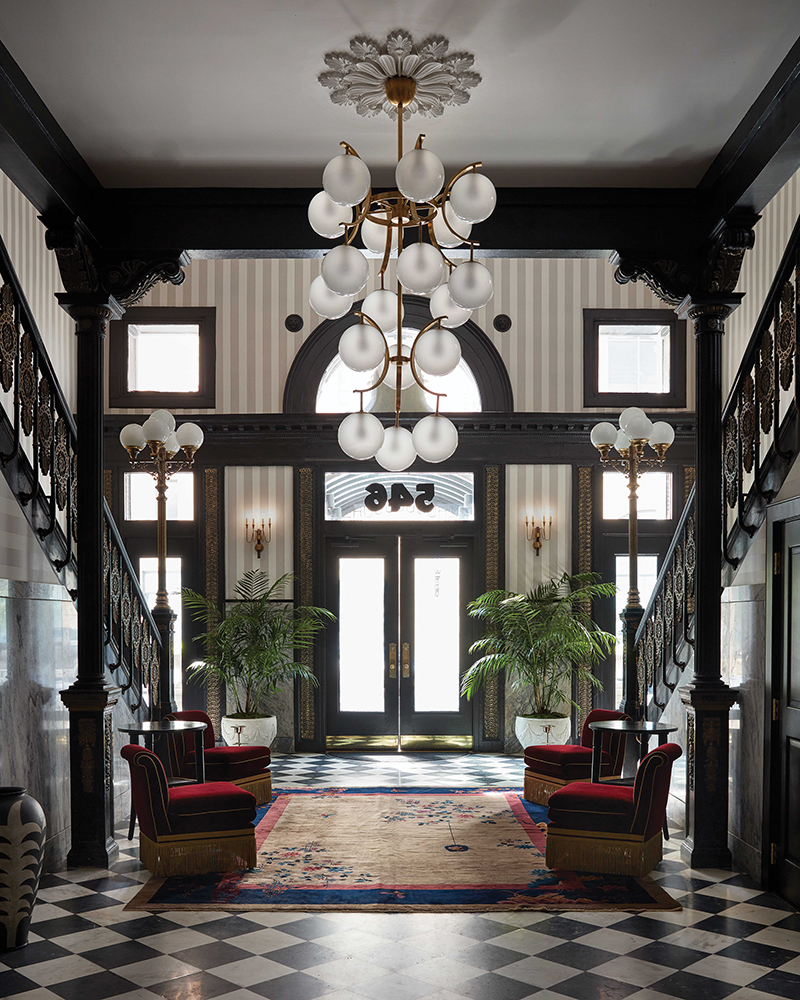 One of the largest privately owned engineering, mechanical and electrical contractors in America, Bernhard has announced it will combine its New Orleans, Arkansas and other offices to establish its national corporate headquarters in Jefferson Parish. The firm will be based in The Galleria, in Metairie, and will employ approximately 250 local team members, with expectations for continued job creation and growth. GNO, Inc. estimates the 250 direct jobs in Bernhard’s new headquarters will help drive another 328 indirect and induced jobs in the energy and technology sectors, totaling more than $42 million in annual salaries and contributing nearly $60 million annually to the Greater New Orleans economy. Established in 1919, Bernhard is composed of four companies with distinct service offerings, Collectively, the company employs more than 2,000 team members in 25 locations throughout the U.S., with more than 1,000 employees based in Louisiana. 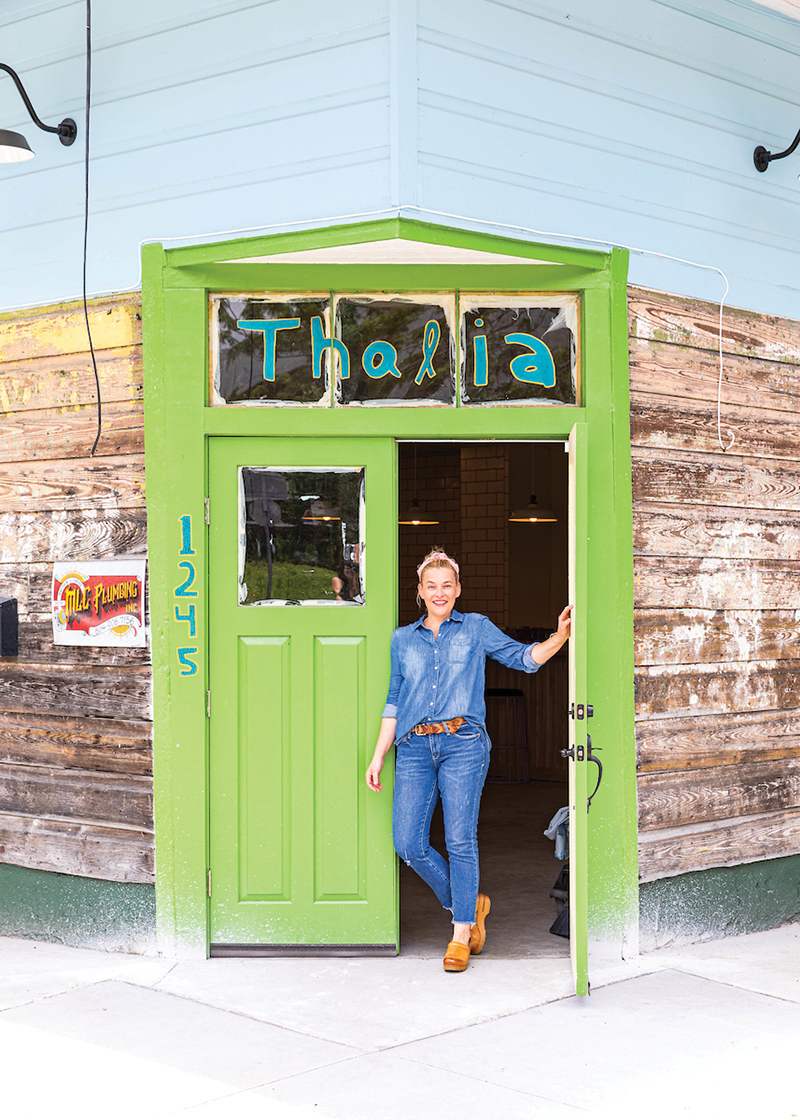 New Orleans chefs Michael Stoltzfus and Kristen Essig, finalists at the 2019 James Beard Foundation Best Chef South, are close to opening the doors of their anticipated second concept, thalia, at 1245 Constance Street in New Orleans. The second concept by the co-owners and chefs of celebrated Coquette will be seat 37 and feature creative interpretations of familiar snacks, salads, pastas and hearty proteins. Themed “daily rituals” – which the chefs compare to blue plate specials – will range from Tuesday Schnitzel Night to Saturday Steak Night. 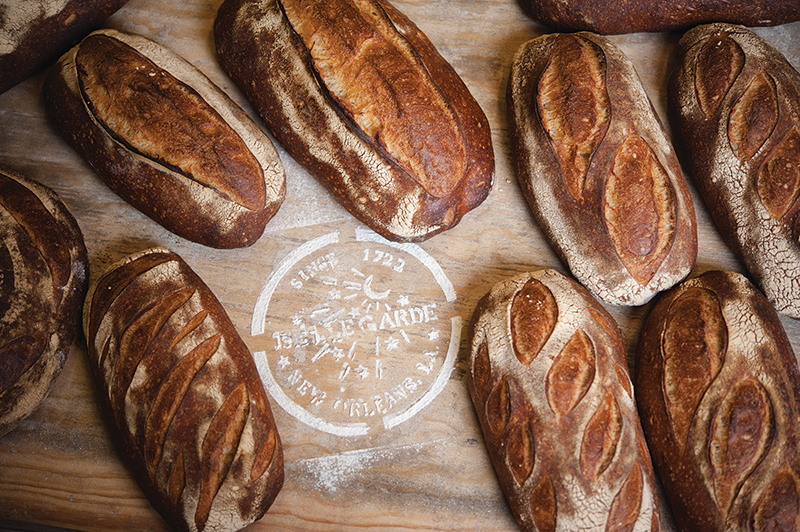 Bellegarde Bakery, a nationally recognized leader in the fields of artisan bread and stone-milling, opened a retail bakery in New Orleans July 13. The new 3,200-square-foot bakery—double the size of its previous bakery—is located at 8300 Apple Street and will feature a second stone mill and oven. Walk-in customers will have the opportunity to purchase freshly baked breads available only in-store (plus Bellegarde’s staple wholesale loaves), freshly stone-milled flour and heirloom grits, custom-blended drip coffee from Congregation Coffee, and branded merchandise. The menu will continue to expand throughout 2019 with additional pastry, pizza, pasta and bread options. 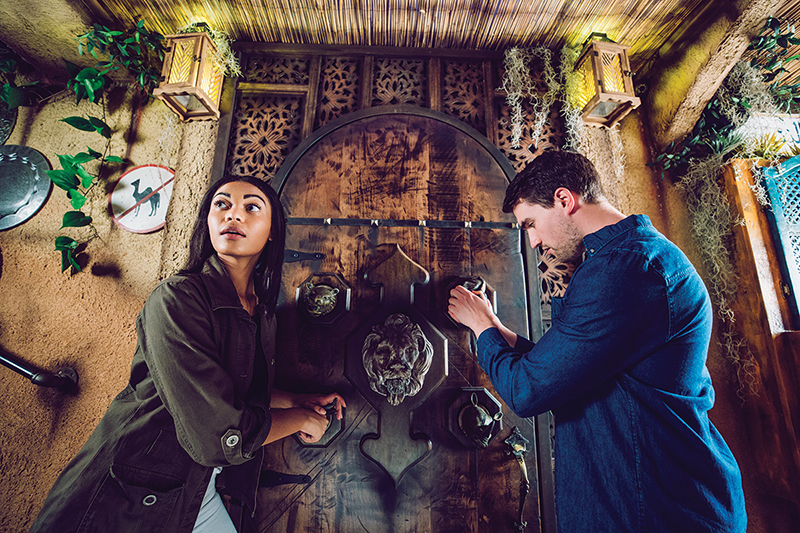 One of the first escape game companies in the United States, Nashville-based company The Escape Game has opened its 14th location—and first in Louisiana—at 233 North Peters Street in New Orleans. The Escape Game offers four different 60-minute adventures where teams work together to find clues, overcome challenges and ultimately complete a mission to escape the room. The company has hosted more than 1.6 million guests across its 13 locations and has earned the No. 1 spot on TripAdvisor’s national escape rooms list.