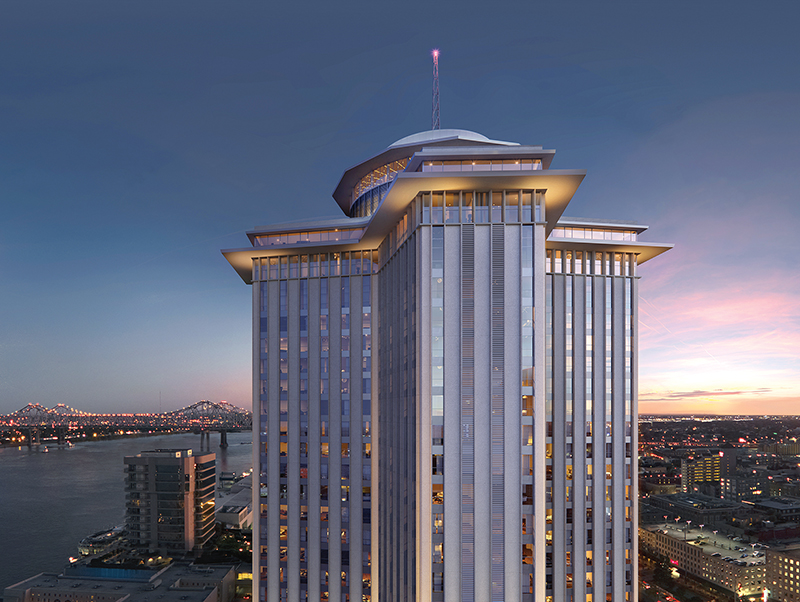 Construction has begun on Four Seasons Hotel and Private Residences at the foot of Canal Street in New Orleans. What was once the World Trade Center tower is being transformed into the city’s first luxury high-rise condominium, first hotel-serviced residential building and first Four Seasons hotel property. In addition to 81 condominiums — which will begin on the building’s 19th floor — the project will feature 22,500 square feet of amenities, including a bar and lounge, children’s playroom, golf simulator room, outdoor 75-foot swimming pool and Four Seasons Spa. Completion is expected in 2020. Sales of the private residences will launch later this year. 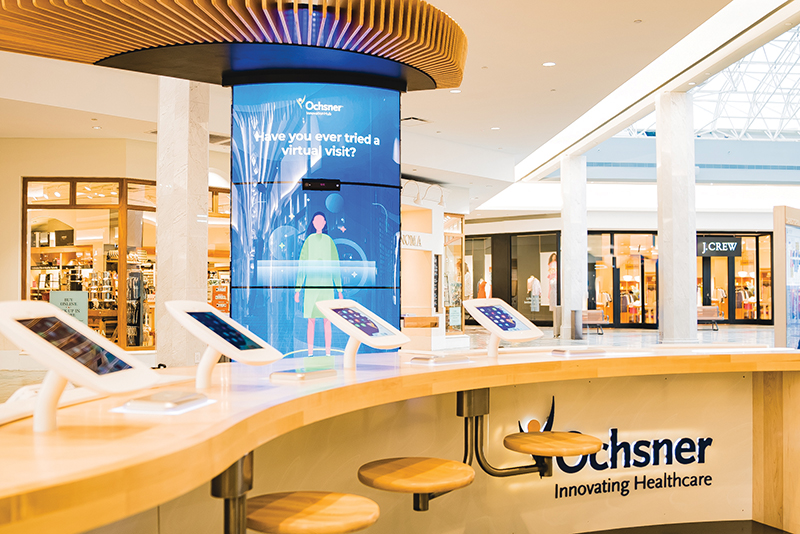 Ochsner InnovationHub, a health and wellness experience that utilizes technology to inform and empower people to lead healthier lives, opened in late May near Macy’s inside the Lakeside Shopping Center. Free and open to the public, the InnovationHub shares health and wellness content through a variety of devices and activities, including tablets, a 3-D hologram and a 9-foot tall, curved, three-sided display from LG Electronics, believed to be the first-of-its-kind in the world. Among the activities is a cell phone cleaner that uses UV light, wellness quizzes and apps and the chance to demo high-tech health products for the home. 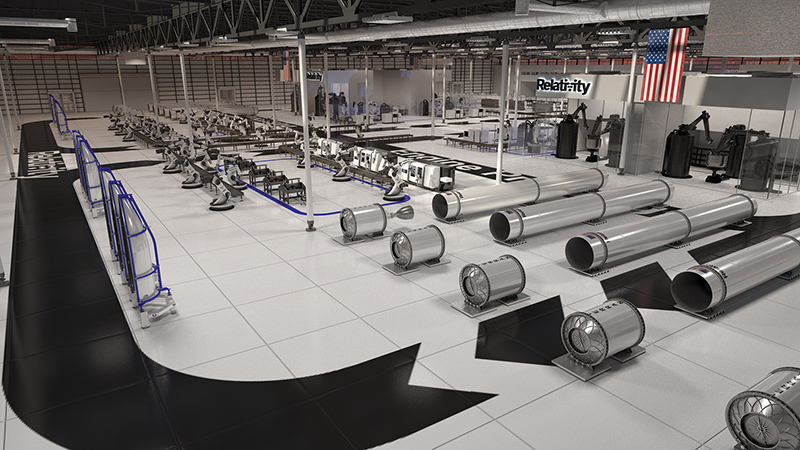 Relativity, the world’s first autonomous rocket factory and launch services leader, announced June 11 that it will build and integrate a pioneering robotic 3D-printing rocket factory and an expanded testing facility for autonomous production of Relativity’s Terran 1 rocket launch vehicles at Stennis Space Center. The agreement with NASA includes exclusive use of 220,000 square feet within building 9101 at Stennis Space Center during a 9-year lease. Through the factory build-out and expansion, the company will create a total of 200 jobs and invest $59 million in the state of Mississippi. 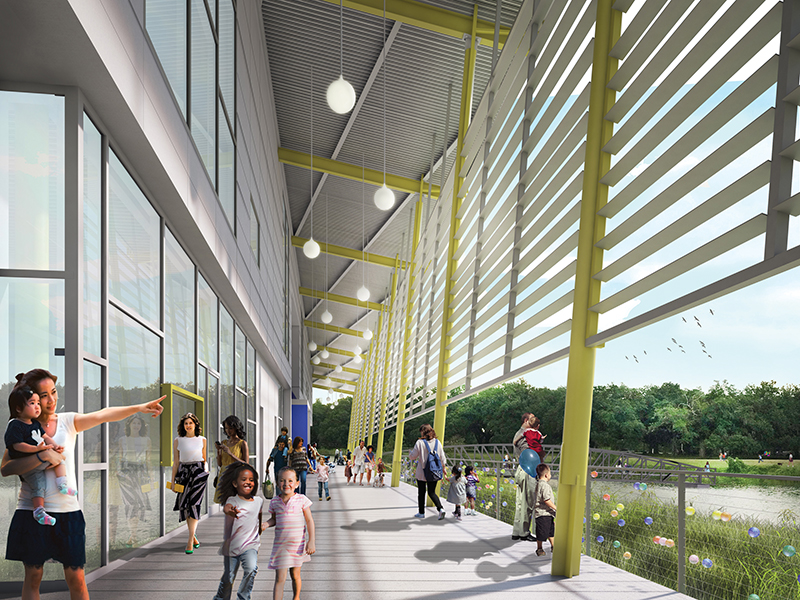 Construction is wrapping up on the new, $47.5 million Louisiana Children’s Museum at City Park with the grand opening planned for Aug. 31. The 8.5-acre site will include five interactive, educational exhibits, a life-sized interactive checkers board, a 100-foot-long water exhibit, literacy center, parent-teacher resource center, a Dickie Brennan and Co. Café and various outdoor elements. 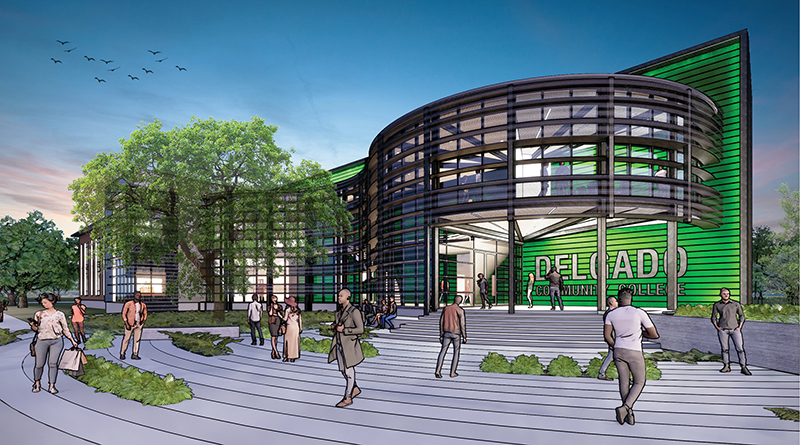 On May 31, Delgado Community College West Bank broke ground on a new Advanced Technology Center for students. The $13 million projects will transform more than three acres of land donated by the Algiers Development District into a center that provides training and education in the fields of engineering, production and maintenance. “Louisiana’s oldest and largest community college is getting larger and I’m excited about that,” said Gov. John Bel Edwards at the center’s groundbreaking.