In early January, Tulane University’s A.B. Freeman School of Business held its first classes at the Stewart Center CBD, the university’s new home for executive education programs. The 21,000-square-foot space will be the home of the Stewart Center for Executive Education, which includes the school’s executive M.B.A. program and custom, non-degree programs for professionals, along with the Goldring Institute for International Business and a newly-launched program in Entrepreneurial Hospitality. 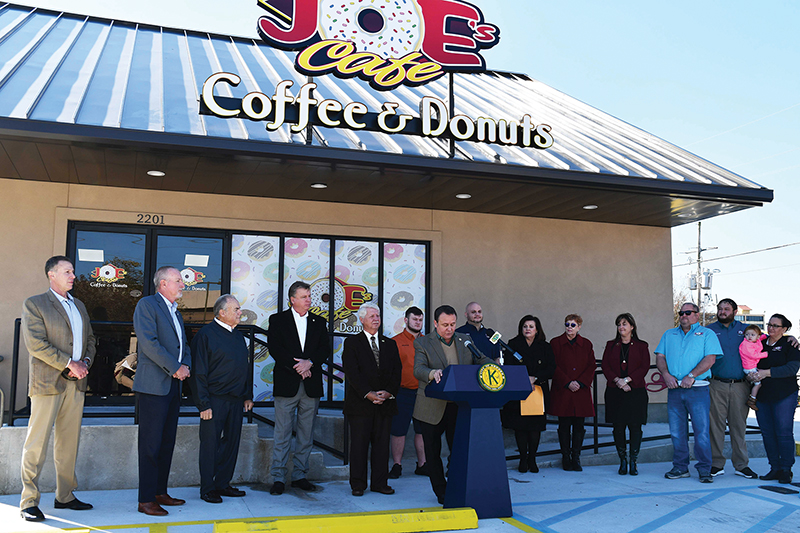 The famous donut shop and café started by James and Tracey Armand 30 years ago called Joe’s Café has opened its sixth location at 2201 Veteran’s Boulevard in Kenner. At the same location, the company has launched a new concept, Daiquiri Joe’s, featuring a full-service bar and homemade daiquiri favorites. 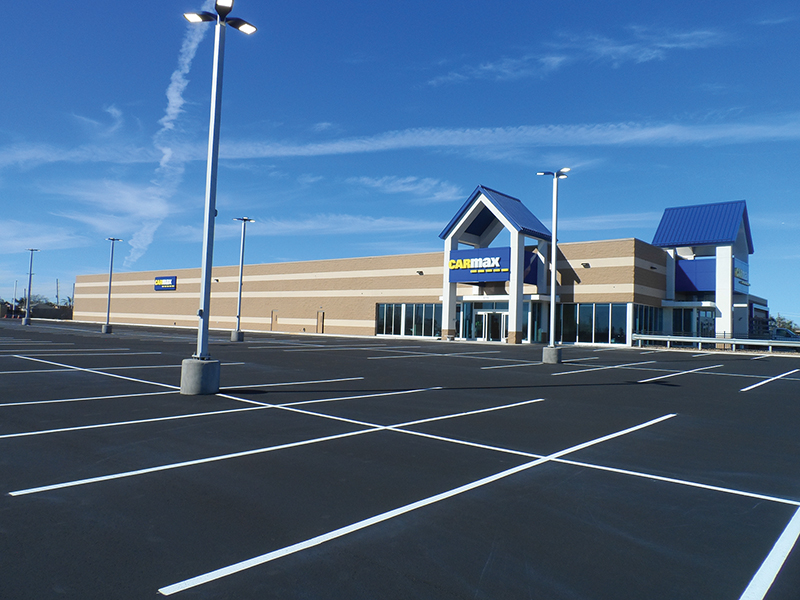 The largest retailer of used cars in the nation is hiring to fill more than 80 positions at its first store in the New Orleans area. CarMax in Kenner will open late this month at 1601 32nd Street. It is the company’s fourth store in Louisiana, joining operations in Baton Rouge, Lafayette and Shreveport.

Lakeview Regional is now home to the services of the Tulane Transplant Institute with the opening on Jan. 10 of Tulane Surgery Clinic Northshore. The center will offer pre-operative appointments, follow-up appointments, education and support groups while procedures and surgeries will continue to be performed at Tulane Medical Center. 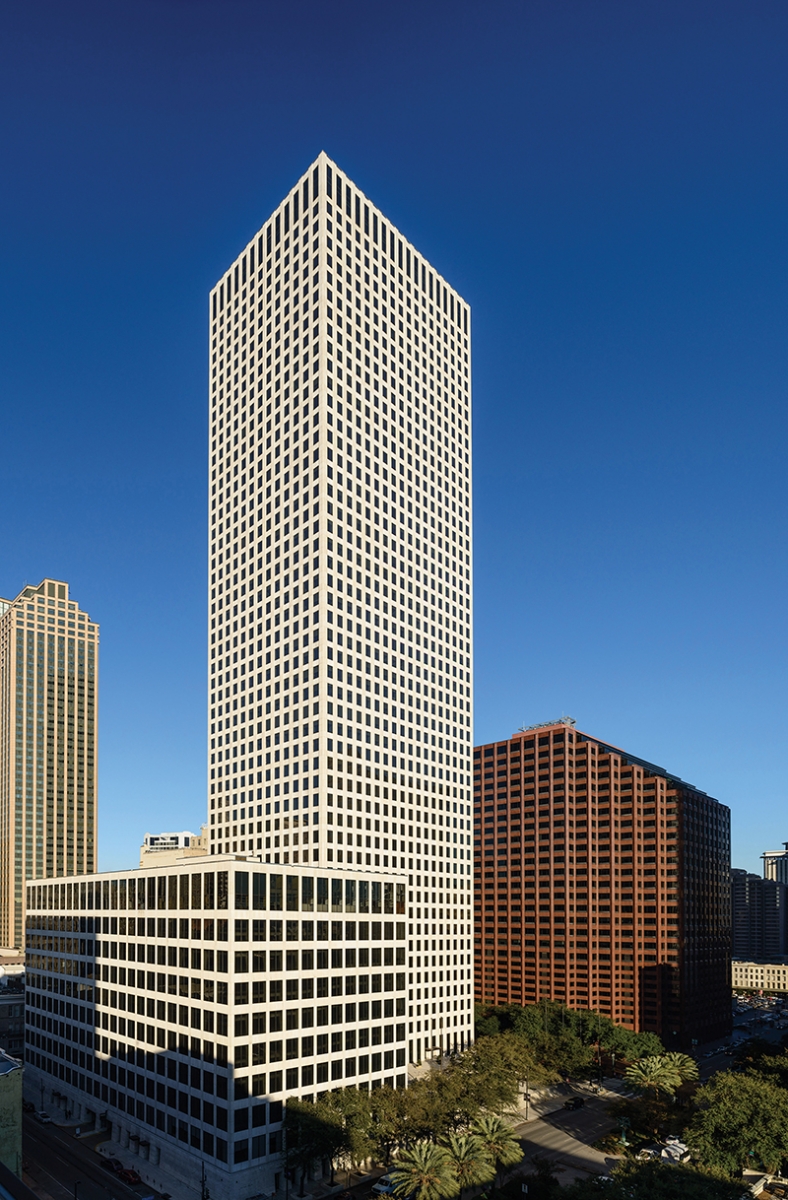 Stirling Properties and St. Tammany Parish celebrated the groundbreaking of the new Dana Incorporated Service and Assembly Center at Fremaux Park, the mixed-use property surrounding the Fremaux Town Center retail development in Slidell. The 32,000-square-foot industrial facility specializes in repairing and refurbishing large-scale industrial gearboxes. Construction began in November and is expected to be completed this summer.

South Louisiana Methanol has announced a $2.2 billion capital investment in a new methanol complex located in the Port of South Louisiana district. The project — a partnership between the Todd Corporation, based in New Zealand, and SABIC, based in Saudi Arabia — is expected to create 75 direct jobs with average earnings of $71,400, as well as 350 permanent indirect jobs and 800 construction jobs. Work on the complex is expected to begin as early as later this year.