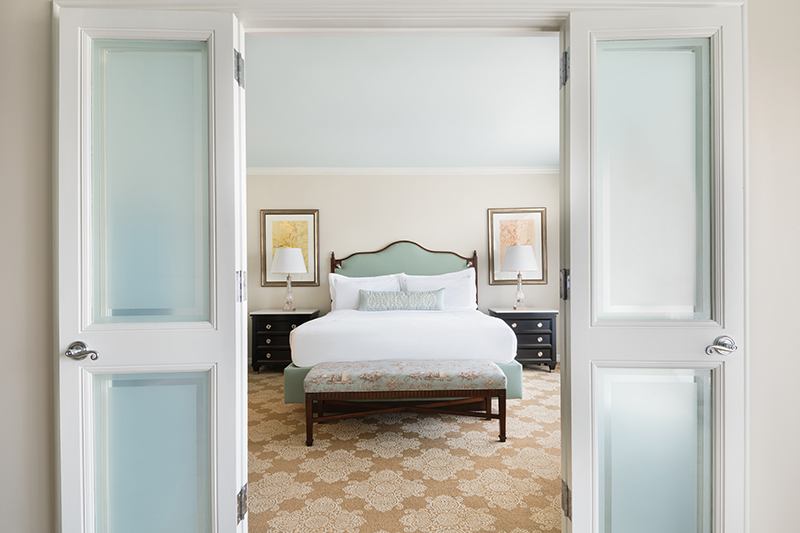 The Windsor Court Hotel, located at 300 Gravier Street in New Orleans’ Central Business District, has unveiled a $15 million property renovation that included modernizations of all 316 guestrooms and suites and a refresh to public spaces, including the Club Level Lounge and La Chinoiserie, the 3,700-square-foot ballroom on the hotel’s top floor. Most notable is the addition of the Waterman Poolside Bar, which overlooks the property’s 65-foot saltwater pool. The makeover follows 2012’s $22 million restoration.

The Ruby Slipper Café opened its 10th location (and sixth in New Orleans) Aug. 27 at 204 Decatur Street in the French Quarter, across from the House of Blues. Around the same time, owners Jennifer and Erich Weishaupt began renovations on the Ruby Slipper Café located at 200 Magazine Street.

Harrah’s New Orleans unveiled plans for what they say is a club that “will set the standard for Southeastern United States music clubs,” The Fillmore New Orleans. The announcement on June 21 featured the largest guitar-shaped cake ever baked in celebration of the six-month countdown to the club’s anticipated December opening.

Representatives from the Krewe of Rex were present at the pile capping ceremony July 10 for 731 St. Charles Avenue, a 67-unit mixed-use condominium development being constructed on the former site of what was known as “Carnival Palace.” Previously the Washington Artillery, the building housed an armory, as well as the first Mardi Gras balls, including Rex’s first reception ball in 1873. The project is expected to be completed in late Spring of 2019.