The Standard at South Market

Currently the top-selling condominium project in New Orleans, The Standard at South Market opened in June for move-ins and is already 50 percent sold. The 15-story luxury condominium project at 1001 Julia Street recently set a record for highest-priced condominium sold in the city — $3.215 million for one of the project’s two penthouses. Both penthouses are under contract. Prices range from $650,000 for a one-bedroom, to $785,000 for a two-bedroom and $1.189 million for a three-bedroom. This is the fourth development in the Domain Companies’ South Market District. 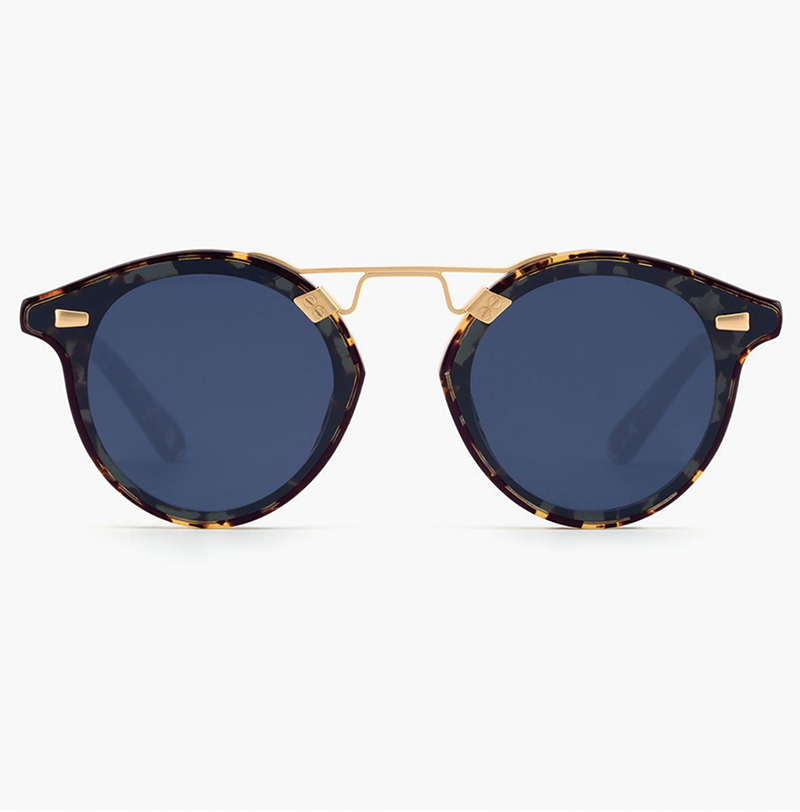 Eyewear company KREWE opened its second New Orleans location at 1818 Magazine Street on June 28. In addition to retail merchandise, this location seeks to “reinvent the typical, banal eye exam experience” by allowing people to make appointments by text and greeting clients with sparkling rose or kombucha on tap. 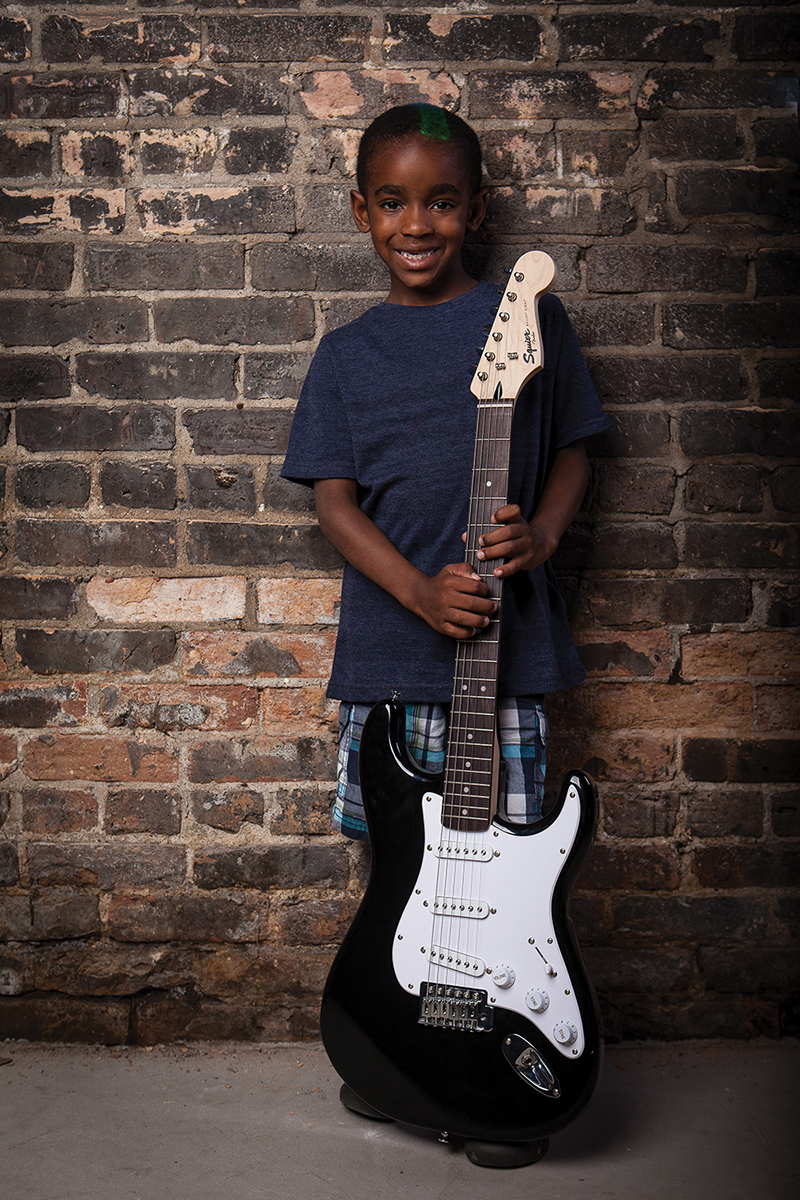 A new concept in music education called School of Rock opened its doors at the end of June at 1907 Veterans Blvd. in Metairie. Using individual lessons, group rehearsals and live performances at locations around the city, School of Rock offers music programs from age 4 through adult. The school is enrolling now for the fall. 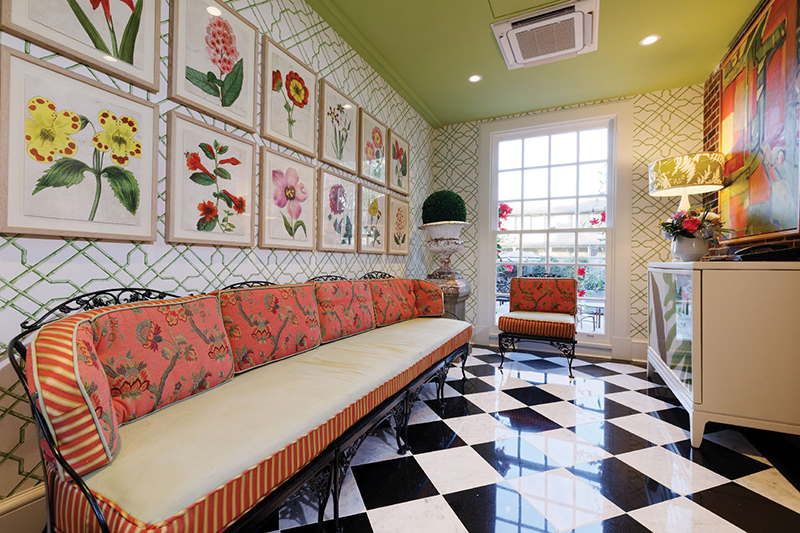 A family-owned business in Covington, The Southern Hotel unveiled its newly restored Garden House on June 28. Built in 1937 and originally used as a post office, the Garden House adds five suites, a standard king room, conference room and courtyard entertaining space to the hotel’s offerings. The renovations were completed in just under a year with assistance from Striker Construction, landscape architect Johnny Mayronne and Pascal Architects.

Business First Bank has opened its newest branch in Metairie at 2328 Metairie Road, Suite 100. While the corporate offices are located in Baton Rouge, Business First has 16 locations throughout the state of Louisiana, plus a branch in Dallas. This is the bank’s first New Orleans location. 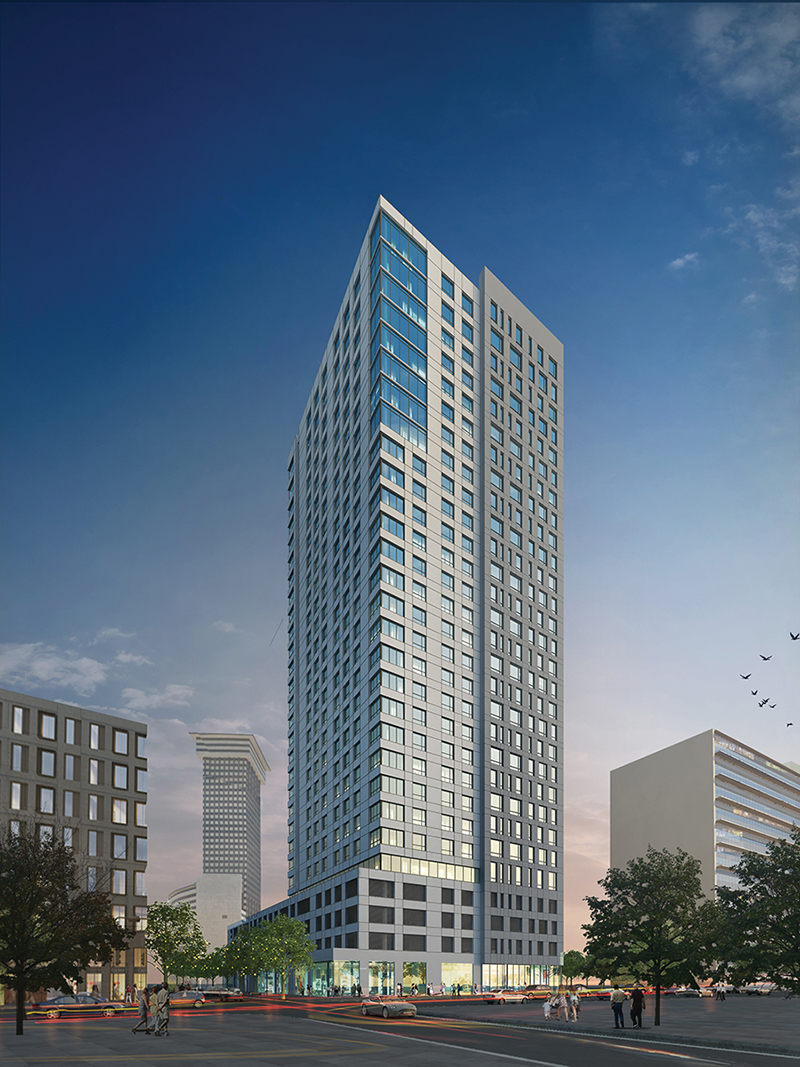 Nearly 10 years in the making, The Odeon at South Market, a $106 million mixed-use project in the heart of Downtown New Orleans, completed financing and began construction in July. Louisiana’s first mixed-use, transit-oriented development, the 29-story, 414,000-square-foot building will include 271 apartments, 200 parking spaces and 12,000 square feet of retail space being leased through New Orleans-based Corporate Realty.